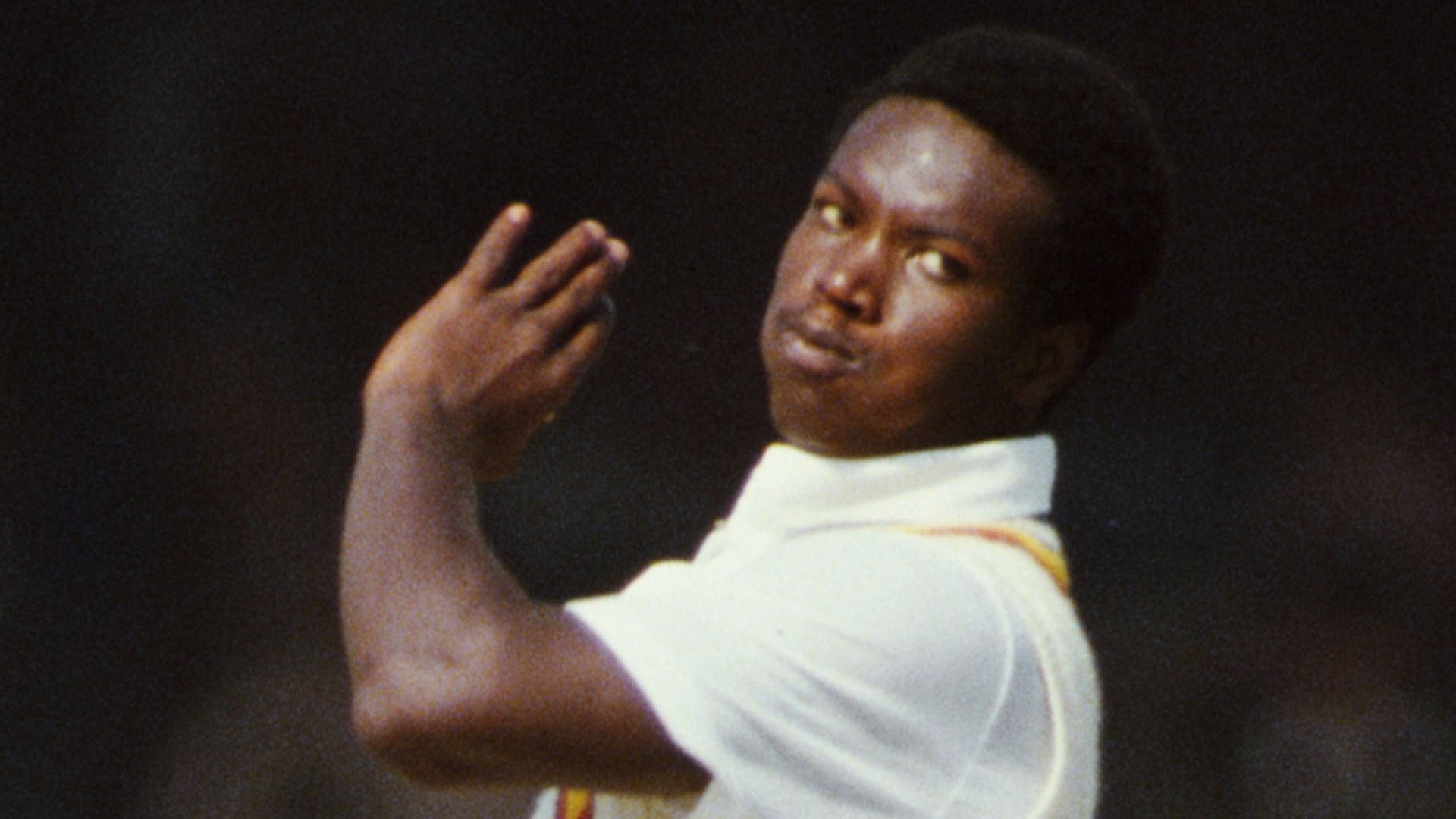 “A lot of Caribbean people, who were watching, were really behind me and England. They wanted to see that there was hope too for their kids, who were born in this country, and that they can go on and make a better life for themselves”

Ian Botham’s last-gasp wicket stole the headlines in the nerve-jangling Melbourne Ashes Test of 1982 but it was Norman Cowans who was England’s true inspiration.

The Jamaican-born quick was the catalyst for one of England’s most memorable wins as he claimed match-figures of 8-146, bagging 6-77 in the second innings as Australia fell three runs short of a victory target of 292.

Cowans’ man-of-the-match display, which came in only his third Test, is often lost amongst the memories of the dramatic last-wicket stand of 70 between Jeff Thomson and Allan Border that took Australia to the brink of an extraordinary win before Botham intervened.

But his performance not only sent out a message that the defence of the 1981 Ashes was still alive but gave hope to the Caribbean community in England that young black Britons could excel for England.

“It was a fantastic moment and ground-breaking at the time because I was relatively unknown,” Cowans told Sky Sports.

“To be one of the first black guys to play for England as a fast bowler, it was a big thing and a lot of Caribbean people at the time who were watching, were really behind me and England.

“They wanted to see that there was hope too for their kids, who were born in this country, and that they can go on and make a better life for themselves.

“They weren’t going to be ostracised because they were from the Caribbean. It gave a lot of people a lot of hope.”

Cowans arrived in England in 1972 at the age of 11 and his passion for the game quickly convinced teachers at his school in the borough of Harrow to run practice sessions for the first time.

A couple of years on the Lord’s groundstaff preceded his debut for Middlesex in 1981 and the speedster’s sudden elevation to the international stage the following season caught not only a country, but Cowans by surprise.

“I can remember my call-up very, very well,” he said. “I was playing for Middlesex down in Worcestershire and it was a very grey, overcast sort of September evening.

“Middlesex were going towards the County Championship – it was one of the games that would define if we would win it.

“At the end of that day’s play we’d actually won the game and I went back to the dressing room and the phone rings. ‘There’s a phone call for Norman Cowans’ – so I went to the phone and a man called Alan Lee, who was writing for one of the newspapers at the time, said that I’d been selected to play for England.

“I was like ‘no, this is some sort of joke’. I didn’t believe him. I remember all the cameras came down; I was on the balcony at Worcestershire being interviewed about my thoughts on being selected for England.

“It was the most amazing feeling. You can talk as long as you like but until it’s there in black and white, you don’t believe it.”

He also appeared in four one-day finals for the county between 1983-88 – Middlesex winning all of them – including the 1983 B&H final against Essex, in which Cowans returned 4-39 to help the Lord’s outfit successfully defend a total of 196-8 off their allotted 55 overs.

Cowans – who played alongside Caribbean-born quartet Wayne Daniel, Wilf Slack, Roland Butcher and Neil Williams during his time at the club – subsequently joined Hampshire in 1993 before making his final first-class appearance the following year.