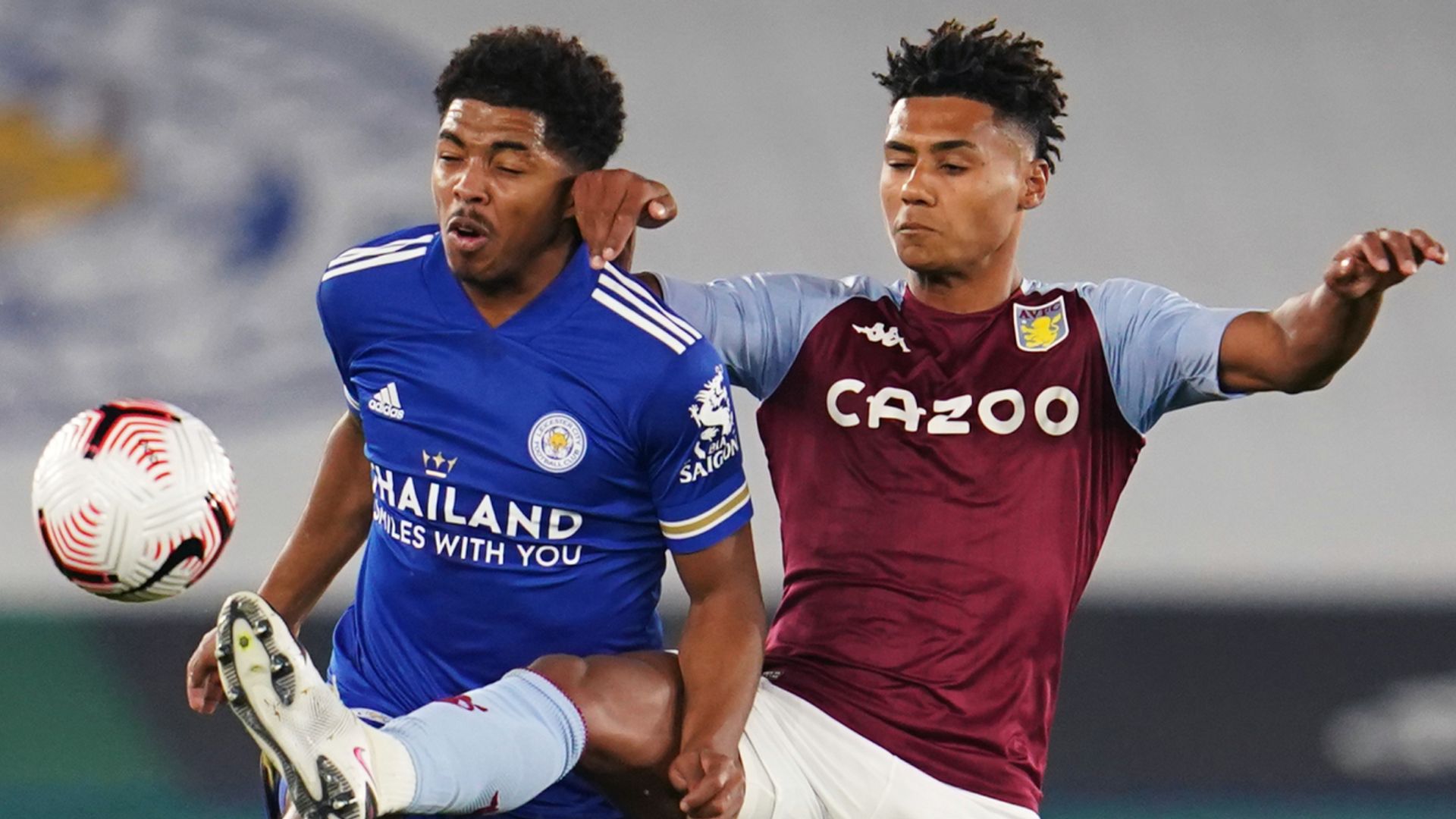 Team news, stats and prediction ahead of Leeds vs Aston Villa in the Premier League on Friday; Kick-off 8pm.

Aston Villa forward Keinan Davis is expected to be available for the clash with Leeds after missing the Leicester match due to a calf problem. Kortney Hause, Wesley and Tom Heaton remain sidelined.

Dean Smith expects Heaton to be back training with the group next week and that the goalkeeper will give him “a great problem” in terms of selection.

Heaton has been recovering from a knee injury suffered against his old club Burnley on New Year’s Day.

Leeds manager Marcelo Bielsa has injury problems ahead of the trip to Villa Park, with Kalvin Phillips ruled out for a number of weeks after picking up a serious shoulder injury.

Phillips will be replaced in midfield by Dutchman Pascal Struijk, who had stepped in for Liam Cooper on Monday after the centre-back suffered a recurrence of a recent groin injury.

Cooper remains a doubt for the trip to Villa while Diego Llorente is definitely out, also with a groin strain which he sustained on international duty.

Follow Aston Villa vs Leeds in our dedicated live match blog. Highlights will also be published on the Sky Sports digital platforms and the Sky Sports Football YouTube channel one hour after the final whistle.

The argument that 2020 may in fact be some sort of elaborate wind-up has legs if you’re of the Aston Villa persuasion. It’s pinch yourself time.

From the brink of a potentially crippling return to the Sky Bet Championship, they will go top of the Premier League with a win at Villa Park over Leeds United. Are they really the next Leicester City? It’s 66/1 for them to go all the way.

A foray towards the top four is a far-fetched theory at this early stage, but Dean Smith has found a smart balance, with the pace and creativity in attack now levelled out with a watertight defence, protected shrewdly by Douglas Luiz.

Confidence within their defensive unit gives them the edge against Leeds, who are brilliant to watch but I can’t rely on them to consistently make the most of their chances. They are outperforming their expected goals after five matches but signs against Wolves suggested it may start to re-correct itself. I’ve sided tentatively towards Villa.

But those looking for a bet to follow should take advantage of the 7/2 on Luke Ayling picking up a card, who rates as my best bet of the weekend. He’s marking ‘foul me, please’ Jack Grealish and is an aggressive defender that should draw the attention of the referee.