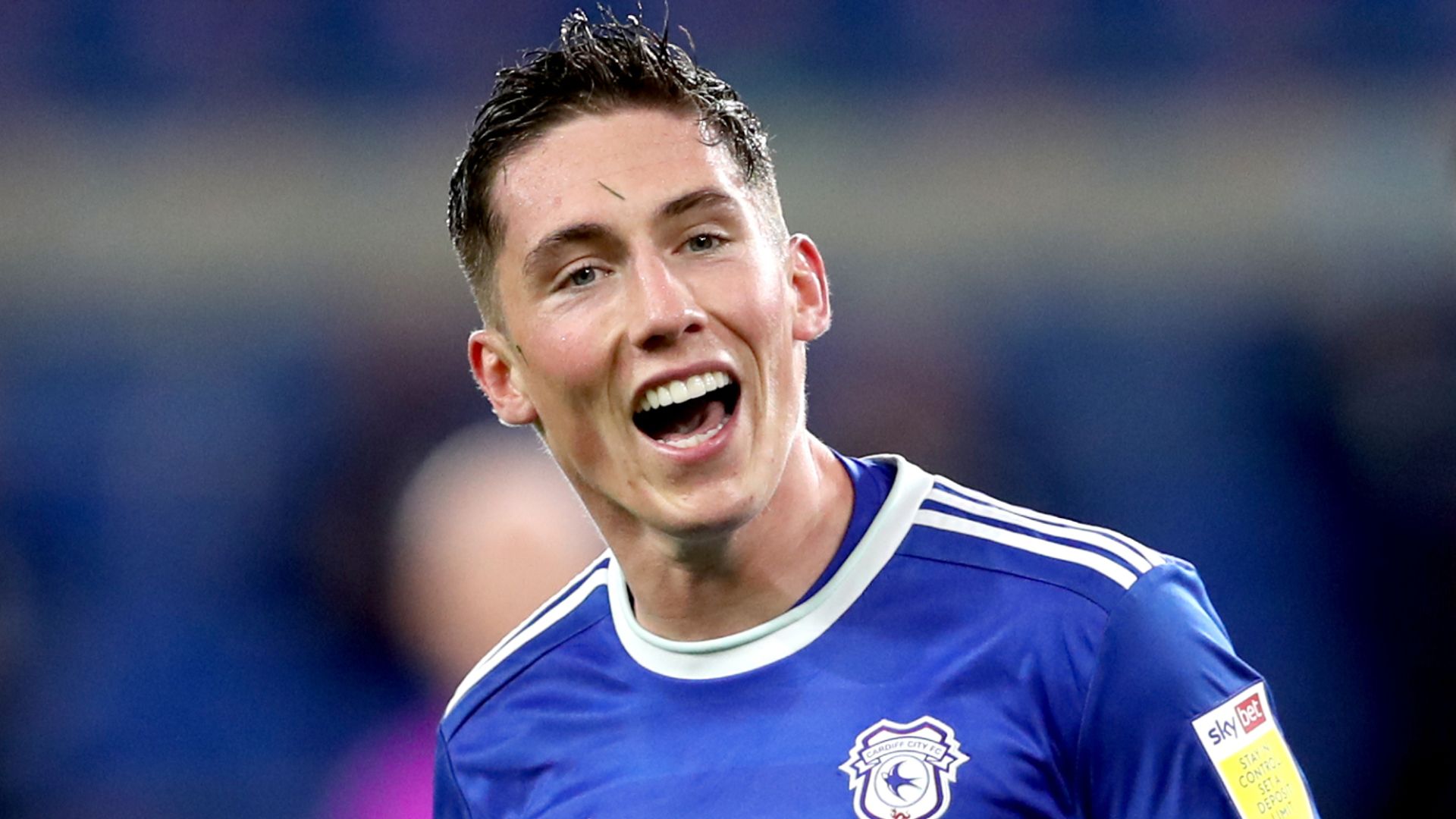 Harry Wilson earned Cardiff a point against Bournemouth on his first Bluebirds start as the two sides shared an entertaining 1-1 Championship draw in the Welsh capital.

Dominic Solanke tapped home in the first half to give the Cherries the lead after they had responded impressively following some sloppy passing early on.

But they were made to pay for not extending their lead when Liverpool loanee Wilson – who spent last season at Bournemouth – equalised.

The game’s key moment came when Cardiff goalkeeper Alex Smithies produced an outstanding save to stop Solanke making it 2-0 and Wilson went straight up the other end to level the scores.

Wilson was joined in making his first Cardiff Championship start by 19-year-old left-back Joel Bagan, who stepped in with Joe Bennett and Greg Cunningham both out injured.

Wilson shot wide after only 18 seconds in an even opening period during which Arnaut Danjuma and Adam Smith had Bournemouth ‘s best chances.

Cardiff’s Junior Hoilett and Will Vaulks blazed over as the opportunities continued. Wilson was the home side’s main threat at the centre of their attacking trio behind striker Robert Glatzel.

Jefferson Lerma forced Smithies into action and Jack Stacey could not convert Smith’s cross, but Stacey made up for the miss just before the break after being played in by Lerma.

His cross was perfect and, with the Cardiff defence passive, Solanke opened the scoring in the 35th minute.

Wilson fired just wide before the break as Cardiff began their search for an equaliser, but Bournemouth were straight on the attack in the second half.

Junior Stanislas fired in a low cross which narrowly evaded his team-mates and Stacey shot wide.

Smithies was the hero when he stopped Solanke from doubling the Cherries’ lead – Stacey was in acres of space down the right and his cross found Solanke, only for Smithies to somehow get something on the strike to deflect it on to the bar.

Cardiff went straight up the other end and Wilson hit the woodwork. A trademark free-kick from the Wales international was flicked on to the bar by Asmir Begovic.

Vaulks’ header worked Begovic again and it was that man Wilson who levelled as he converted Hoilett’s cross.

Stanislas was next to strike the bar with a ferocious set-piece which left the woodwork rattling and Smithies motionless.

The chances kept coming and Solanke missed a sitter of a header, but the sides could not be separated despite late Bournemouth pressure.

Wales defender Chris Mepham appealed for a late penalty as the Cherries built up a head of steam before settling for a point.