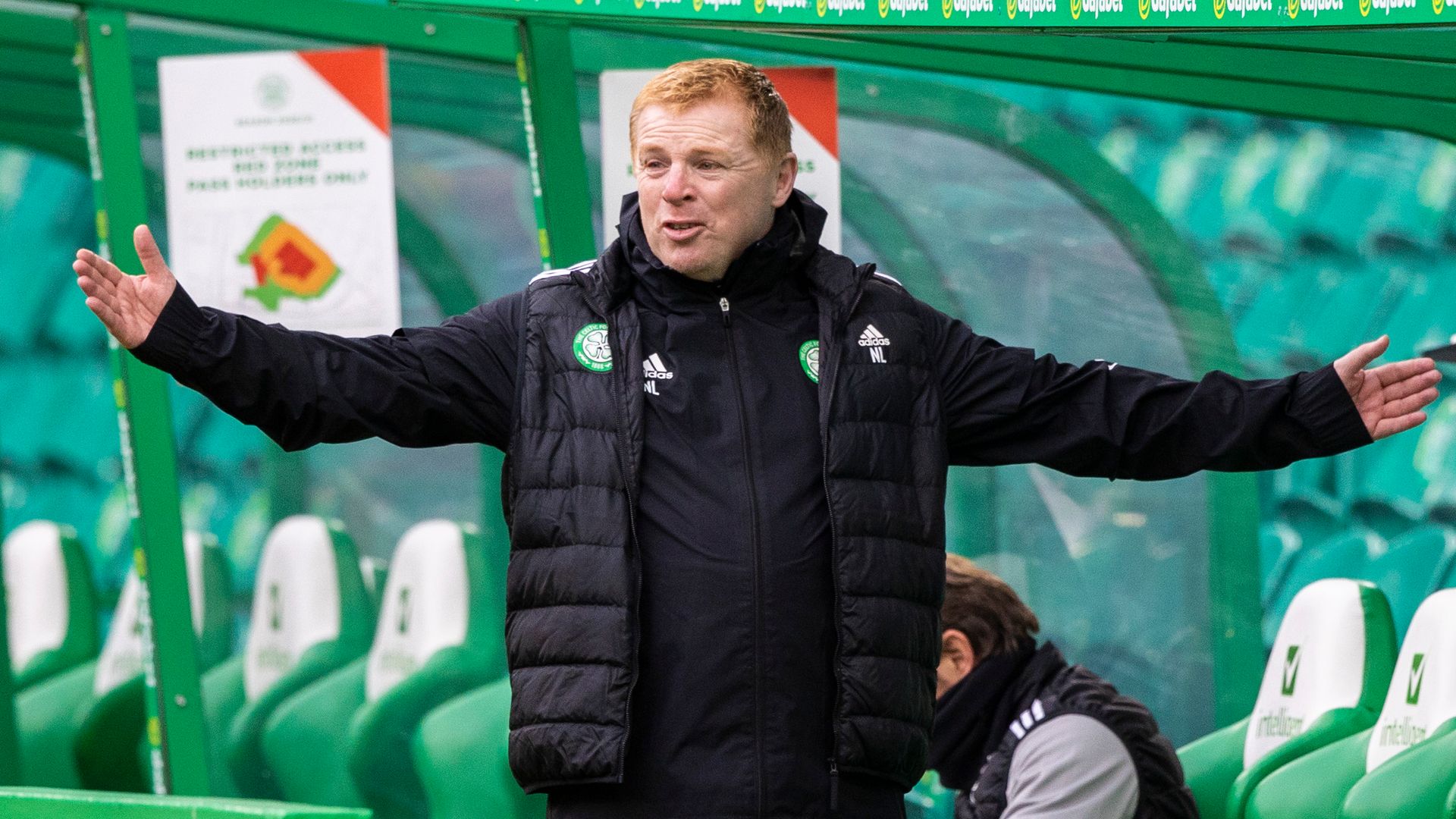 Andy Walker gives his damning verdict on Celtic’s performance in the 2-0 defeat by Rangers in Sunday’s Old Firm clash, and simply asks: are they committed?

It’s always a bitter pill to swallow when you’ve lost a game against your greatest rivals and I’ve spoken to more than a few disgruntled and dissatisfied Celtic supporters since Sunday’s pitiful display against Rangers.

Granted, Covid-19 issues saw Neil Lennon without Nir Bitton, Hatem Elhamed, Ryan Christie and Odsonne Edouard. But remember, Rangers too were without a notable group of players. Kemar Roofe, Nicola Katic, Joe Aribo and Ryan Jack could all have expected to start the game had they been fully fit.

In fairness, the simple truth is that Rangers were by far the better side and dominated every aspect of the game.

Everyone behind the scenes at Celtic will tell you how strong the squad is this season as the chase is on for a remarkable 10th title in a row.

I agree on paper there’s plenty of options for the manager in every position but you can only describe the squad as strong if they are totally committed and focused.

The big question is, are they?

What I saw from the Sky Sports gantry at Celtic Park working alongside an equally bemused Ally McCoist was a Celtic side lacking in effort, very little commitment and a shortage of aggression against what was an impressive Rangers side.

Total commitment is the one quality supporters should be able to take for granted in every player who wears the strip.

The question of commitment, focus, mentality and attitude has been raised by Neil Lennon himself.

In the immediate aftermath of the painful defeat to Ferencvaros in the Champions League qualifiers at the end of August, the Celtic manager made the startling claim that he thought some of his players didn’t want to be part of the club and were looking for a transfer.

His message to the players was that they had to do better and get their mentality and attitude right.

When asked if it was his impression that some players don’t want to be at the club, he added: “Yes, in some cases”.

Well, the transfer window has come and gone and the least every fan should expect is a group of players with their 100 per cent priority and emphasis on winning an historic title.

Even the greatest sides can lose a big game but in view of the level of performance that we saw from Celtic, it’s a reasonable question to ask.

It’s now well-known that Lennon’s team was leaked the night before and that is disappointing for any manager but to go into it at length is a deflection from the far more serious questions that should be addressed.

If this Celtic squad is as strong as we are meant to believe, why have they been outplayed in the last three Old Firm games? Why were changes not made earlier either in shape or personnel?

It’s not good enough to merely throw Shane Duffy up as a centre forward in the last five minutes to try and salvage a game where you’ve been outclassed and inferior in every department for the previous 85 minutes.

Vasilis Barkas was signed at a cost of £5m to take the coveted No 1 jersey from Fraser Forster, Scott Bain and Craig Gordon. He has still to show he’s better than any of his predecessors.

All three who went before Barkas have made important saves at crucial points in big games for Celtic and I’ve yet to see the Greek goalkeeper make the type of save that keeps Celtic in a game or preserves their lead. He was at fault for Connor Goldson’s breakthrough goal.

Another £8.5m has been spent on strikers Albian Ajeti and Patryk Klimala, who both played against Rangers. Even allowing for the poor service they received, it says everything that Celtic failed to hit the target even once in the 90 minutes.

In fairness to Lennon and Celtic, this is a team that has bounced back really well from previous defeats. Losing to Rangers last December strengthened Celtic’s resolve to absorb the pain of that defeat and go on an unbeaten run.

It’ll take something similar to get back on track this time round and I believe the results in the next few weeks will tell you all you need to know about the quality of this Celtic squad and the players’ commitment.

Zlatan Ibrahimovic will be at Celtic Park on Thursday night for an AC Milan side in the opening Europa League game. What a pity we can’t see him in the flesh.

After that it’s Aberdeen on Sunday at Pittodrie, Lille away in another Europa League clash, Aberdeen again in last season’s Scottish Cup semi-final followed by Sparta Prague and Motherwell before the next round of international fixtures.

Results in those games will tell Lennon how good his squad is and maybe, more importantly, how dedicated they are to the cause.