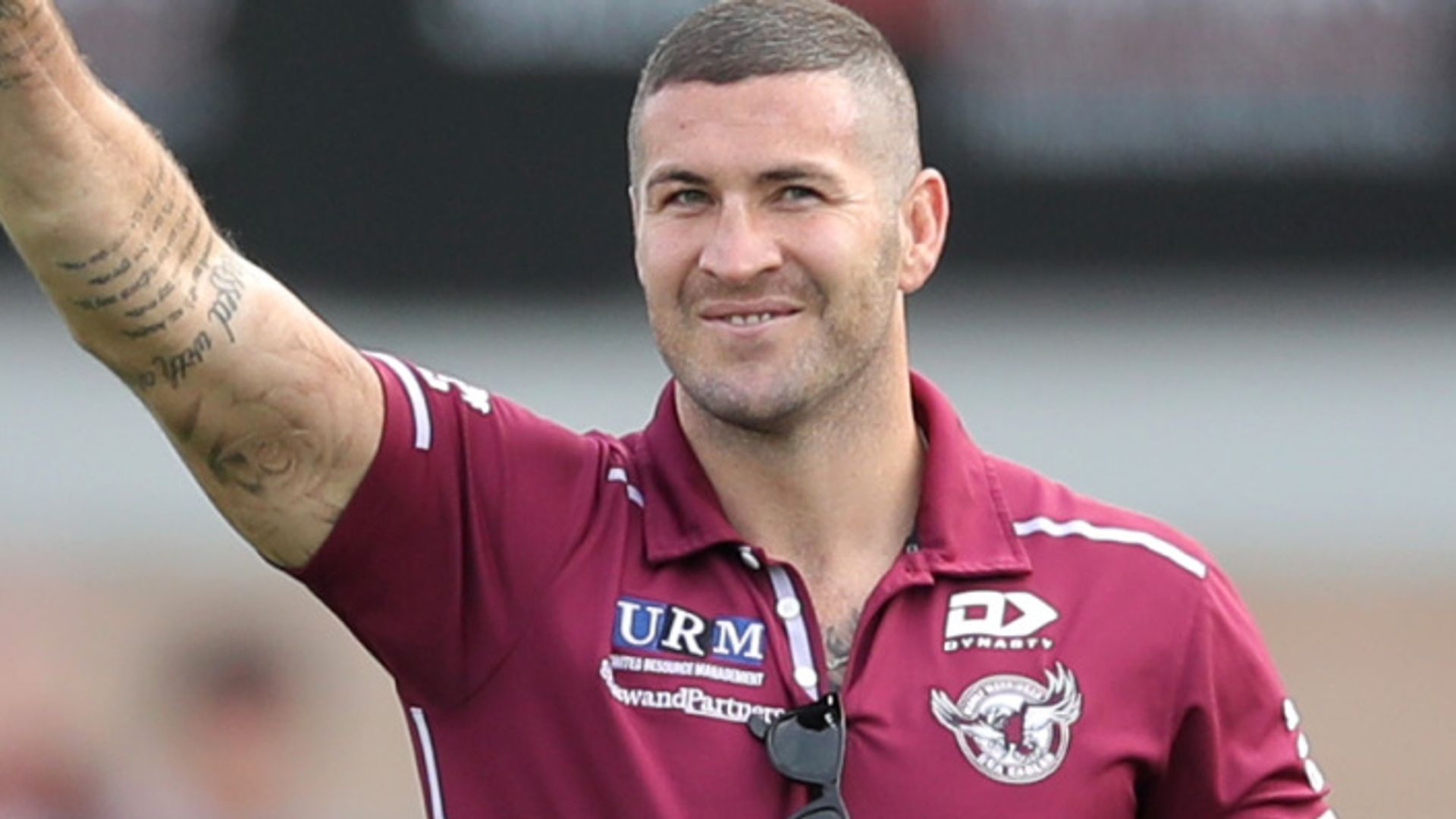 Thompson: “To join a powerhouse of a club with the proud history of St Helens is something I am very excited about”

St Helens have confirmed the signing of Australian forward Joel Thompson on a two-year deal.

The 32-year-old was granted a release from the final year of his contract with Manly Sea Eagles to enable him to move to the Super League champions, where he will be a straight replacement for Zeb Taia.

Saints coach Kristian Woolf said: “Joel is a player I have been familiar with in the NRL for a long time.

“He has had a strong career at a number of clubs in the NRL and he has shown what a tough competitor he is.

“Joel is a physical defensive player but has speed and a skill set which will suit the game over here in Super League and he is highly respected.”

Thompson began his NRL career in 2008, initially with Manly, and went on to play for Canberra and St George Illawarra before rejoining the Sea Eagles in 2018.

Thompson said: “I first want to pay thanks to everyone at Manly for all they have done for me and I wish them well in the future.

“To join a powerhouse of a club with the proud history of St Helens is something I am very excited about.

“I am looking forward to the challenge of earning the respect of my new club and fans.

“It is a great opportunity for me as well as my wife and two daughters to come over to the other side of the world.

“I remember playing in the World Club Series for the Dragons against Warrington in 2015.

“We beat them and I loved the atmosphere and I thought I want to experience more of that in the Super League and there is no better club to do that at than St Helens.”