The victory over Herrera was Martin’s second since his technical knockout loss to Josh Taylor in November 2018. The fight was the opening round of the World Boxing Super Series (WBSS) 140-pound tournament, which Taylor would eventually win. 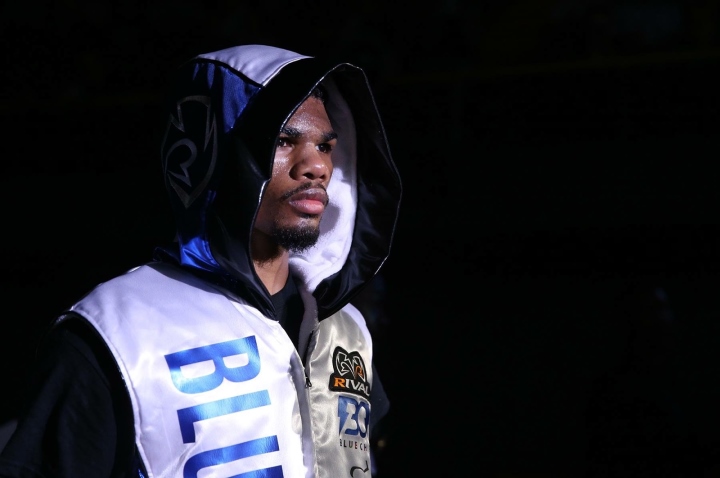 Martin (24-1, 14 knockouts), who resides in Chattanooga, Tennessee, returned to the ring on June 27, also at the White Sands Treatment Center, forcing Nicaragua’s Carlos Velasquez to remain on his stool after round 6.

The 27-year-old could return to the ring once more before the end of 2020.

Herrera, who is originally from Barranquilla, Colombia and now resides in Miami, Florida, drops to 25-19-1, 19 KOs. He has lost five of his last seven fights.

Hard-hitting welterweight Jose Miguel Borrego stopped Luis Eduardo Florez (25-17, 21) of Colombia at 1:07 of the sixth round.

Borrego (18-2, 16 KOs), who resides in Aguascalientes, Mexico, has won his last four bouts since losing by majority decision to gatekeeper Cameron Krael in September 2018. The 22-year-old Borrego has fought on several Premier Boxing Champions (PBC) cards.

McCalla, who resides in Randallstown, Maryland, has won three of his last four bouts and improves to 23-4, 10 KOs.