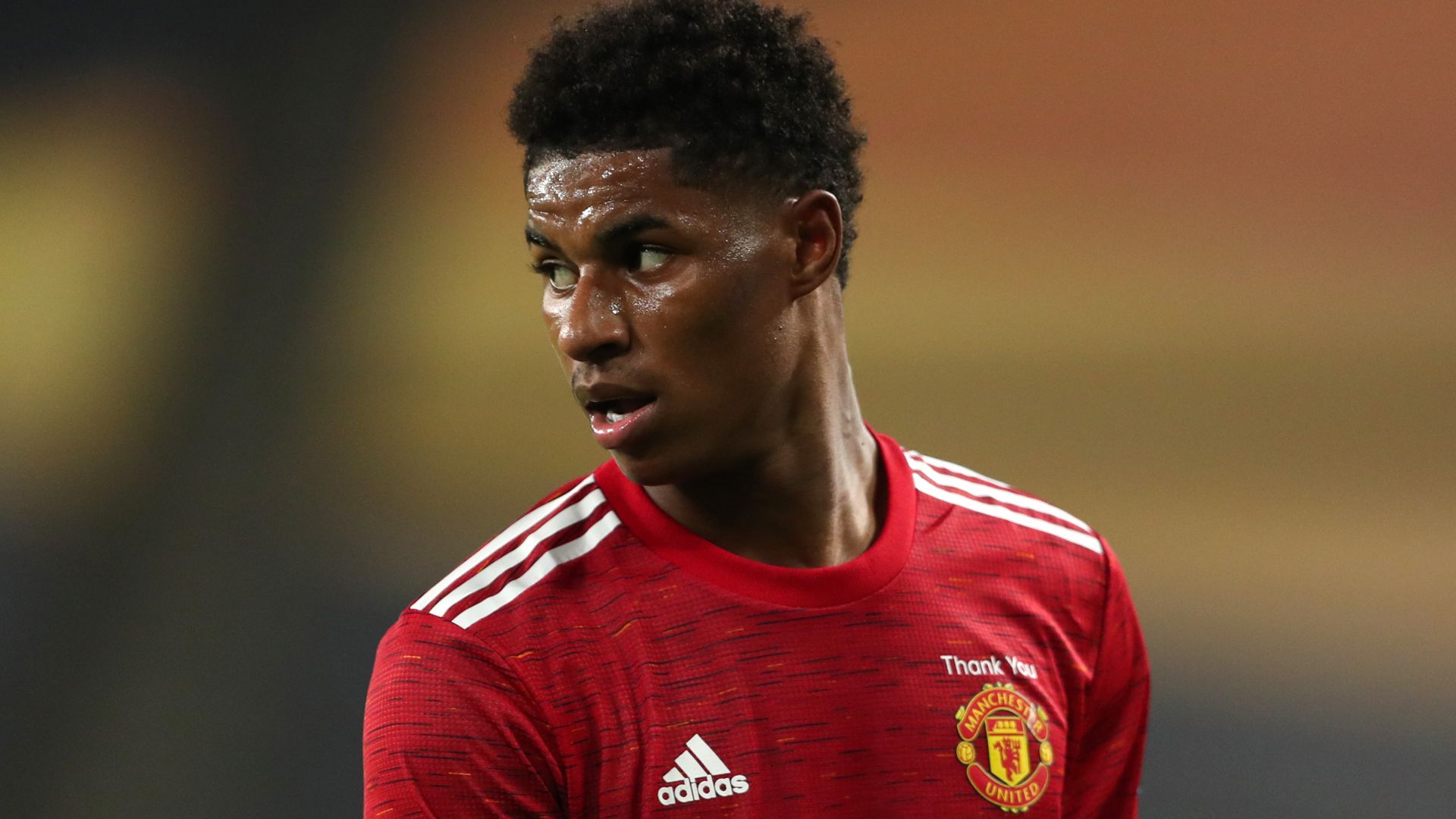 Marcus Rashford’s bid to extend free school meals over the holidays has been dealt a blow after MPs voted against the measure.

The Manchester United and England forward urged politicians to “unite” to protect the most vulnerable children and vowed to continue campaigning, writing on Twitter: “For as long as they don’t have a voice, they will have mine.”

The 22-year-old – who was recently awarded an MBE for his work in tackling child poverty – has proposed extending the free school meals provision for those on Universal Credit or equivalent into half-terms and the Christmas holidays.

He released a statement after Labour’s motion, which called for the scheme to be extended over school holidays until Easter 2021, was defeated by 261 votes to 322 – a majority of 61.

Downing Street ruled out performing a late U-turn ahead of the vote, with Boris Johnson also telling Prime Minister’s Questions: “We support kids on low incomes in school and we will continue to do so.

“But the most important thing is to keep them in school and not tear off into another national lockdown taking them out of school.

“We will continue to use the benefits system and all the systems of income to support children throughout the holidays as well.”

In a statement on Twitter following the Commons vote, Rashford said: “Put aside all the noise, the digs, the party politics and let’s focus on the reality.

“A significant number of children are going to bed tonight not only hungry but feeling like they do not matter because of comments that have been made today.

“We must stop stigmatising, judging and pointing fingers. Our views are being clouded by political affiliation. This is not politics, this is humanity.”

Rashford added that child food poverty “has the potential to become the greatest pandemic the country has ever faced”.

“We must start working together and unite to protect our most vulnerable children. No more sticking plasters. Let’s face this head on,” he said.

He said the requirements of the Child Food Poverty Taskforce remain the same, adding: “Following private and public approaches, I once again invite Number 10 to sit around the table with the taskforce so that, together, we can collaborate on how best to combat child poverty in the UK.”

Rashford continued: “I don’t have the education of a politician, many on Twitter have made that clear today, but I have a social education having lived through this and having spent time with the families and children most affected.

“These children matter. These children are the future of this country. They are not just another statistic. And for as long as they don’t have a voice, they will have mine. You have my word on that.”