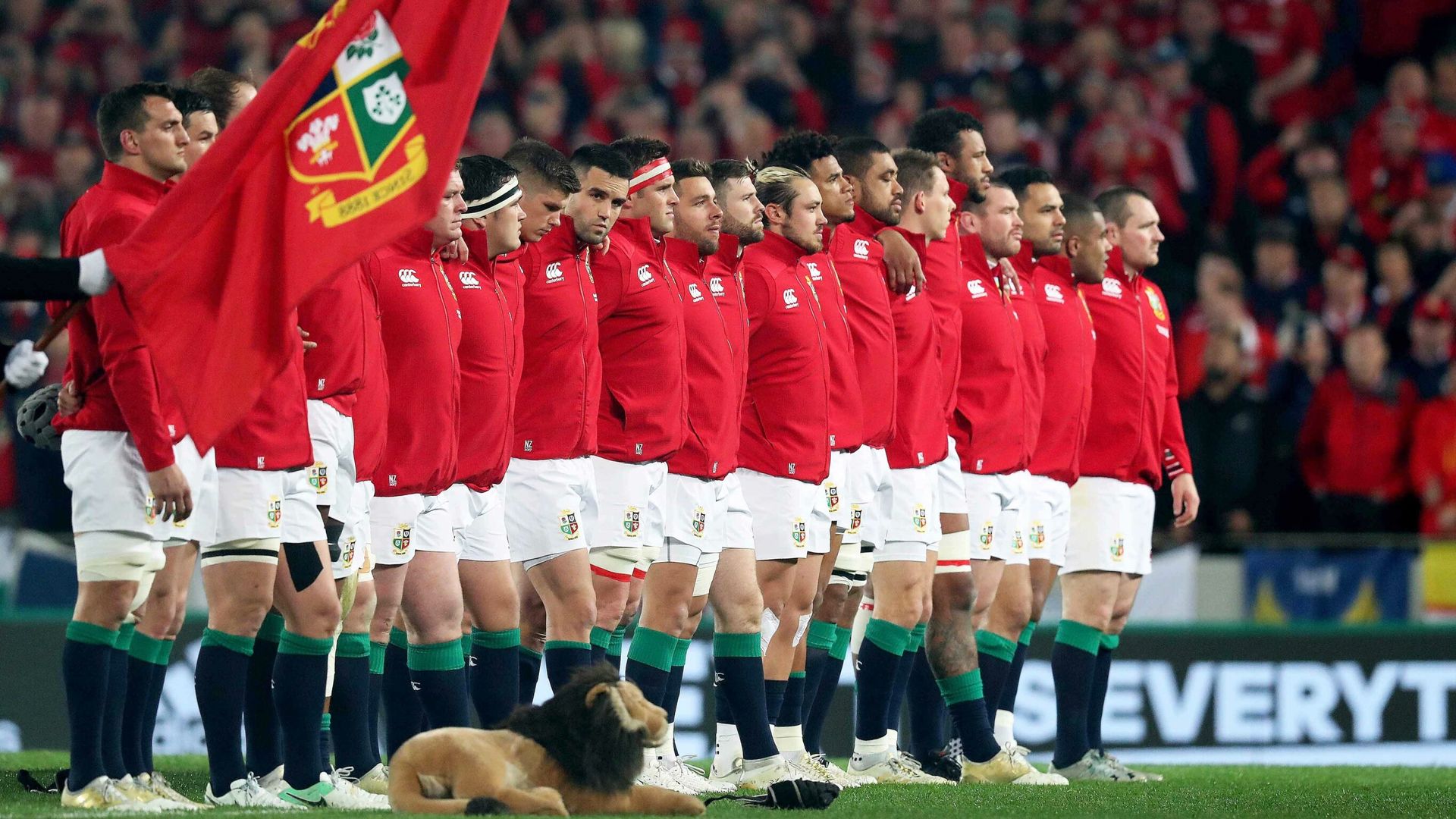 The British and Irish Lions will play Japan for the first time in a one-off Test match at Murrayfield on Saturday June 26.

The sides will play for the Vodafone Lions 1888 Cup in what will be a warm-up for the Lions’ tour of South Africa, which culminates with three Tests against the world champion Springboks.

“One of our objectives is to give Warren (Gatland) and the playing squad as much meaningful preparation as possible before departing on Tour, so we are delighted to have agreed this fixture,” said Ben Calveley, managing director of the British and Irish Lions.

“A Lions Test is one of the most iconic events in world sport, but a huge number of fans from the Home Nations never get the chance to see one live. The Vodafone Lions 1888 Cup match will give even more supporters the opportunity to be part of the next chapter in Lions history.

“It will be an ‘I was there’ moment, against an entertaining and highly-respected opposition.”

Lions head coach, Warren Gatland, believes the 2019 Rugby World Cup quarter-finalists will provide a stern test for his squad before they depart for South Africa.

“We saw Japan play some excellent rugby during the World Cup and they will come to Edinburgh fully-motivated to win,” said Gatland.

“They are a talented side who play high-tempo rugby, so it’ll be a good challenge for us ahead of the Tour, and a chance for the match day squad to put their hands up for Test selection.”

The Lions’ eight-game tour to South Africa kicks off on Saturday July 3 2021 when they play the Stormers in Cape Town.

Johannesburg will host the first Test three weeks later with the second Test following on Saturday 31 July at the Cape Town Stadium.

The series concludes on Saturday August 7 for the final Test at Emirates Airline Park in Guateng, the venue of the 1995 Rugby World Cup final.

Sky Sports will exclusively show the British & Irish Lions’ three-Test series against the Springboks in South Africa in 2021, as well as their five warm-up matches.