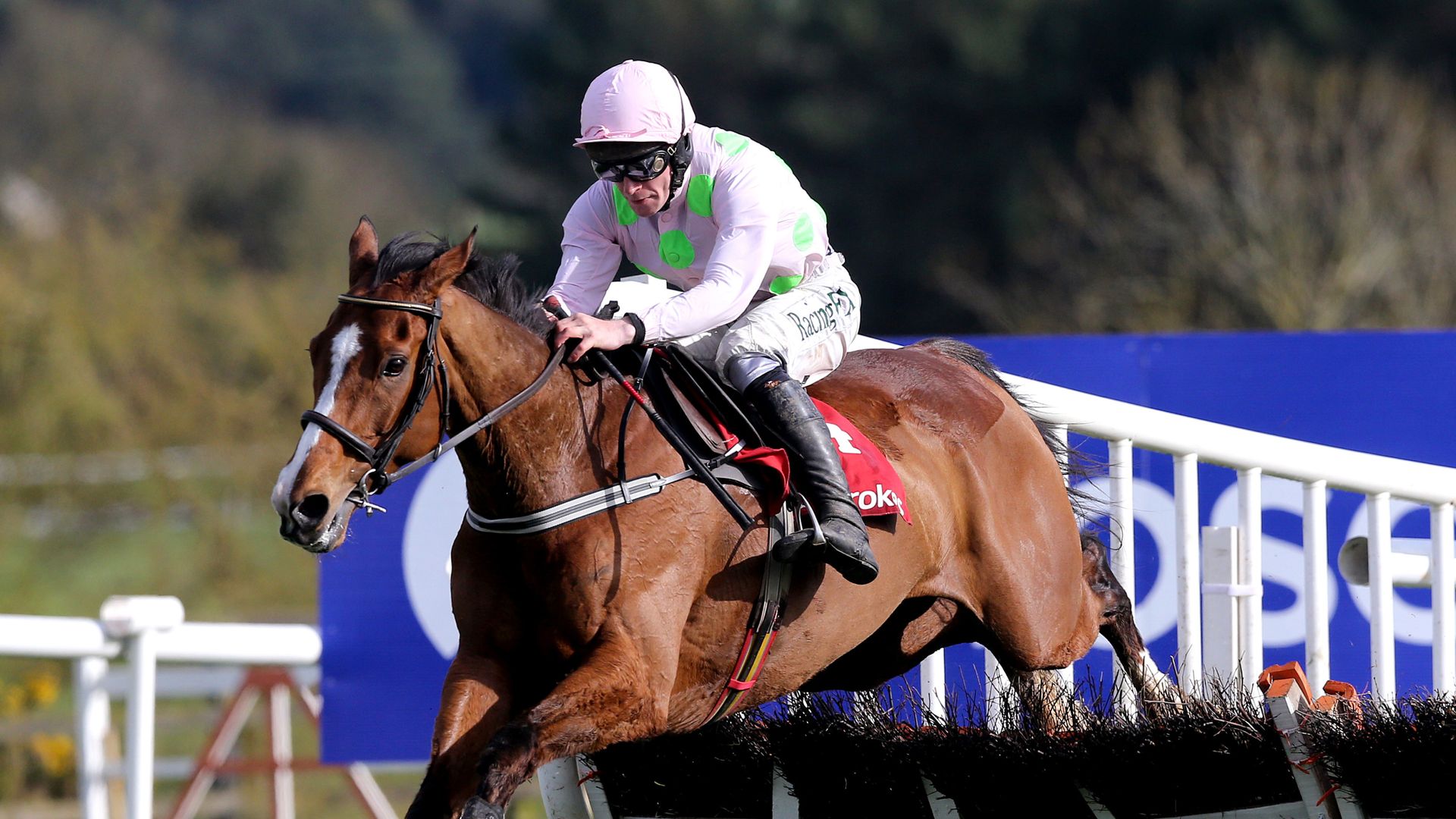 The Cheltenham Gold Cup is a potential “dream” target for Faugheen, with the remarkable veteran all set to return for another campaign.

It is five and a half years since the Willie Mullins-trained superstar won the Champion Hurdle at Prestbury Park, one of countless Grade One victories over the smaller obstacles.

He looked set for retirement after being pulled with a heart problem up at Aintree in April of last year, but he roared back tremendously last season – winning his first three starts over fences before finishing a close-up third in the Marsh Novices’ Chase at Cheltenham.

Faugheen will turn 13 in little over two months’ time, but Patrick Mullins, assistant to his father, insists there is no sign his powers are on the wane on the gallops at Closutton.

Speaking on a National Hunt season preview press call, Mullins said: “Faugheen is back in and 100 per cent. John Codd, who looks after him and rides him out, is absolutely over the moon with him.

“If he shows that he’s still got all the enthusiasm and ability that he had last year, we’ll probably go again, and if he doesn’t, he doesn’t owe anyone anything.

“He won two Grade Ones last year and was placed in Cheltenham, and on another day he could have been closer.

“I look at his form rather than his age – and what he is showing us at home.”

Faugheen will, of course, need to step into open company over fences this season.

Asked whether he could see the long-time stable star lining up for the Gold Cup, Mullins added: “It’s a possibility, we’ll have to take it step by step.

“I don’t know where Willie is going to go with him for his first run. Hopefully there’s a few extra second-season novice chases this year and one of those could be an option.

“That (Gold Cup) would be the dream – it would be incredible, but he could be a Ryanair Chase horse and there are plenty of good prizes out of Cheltenham as well.

“At the moment all options are open. John Codd knows him better than anyone and would be able to tell us straight away if he thinks the fire has gone, but at the moment it’s still burning very brightly.”