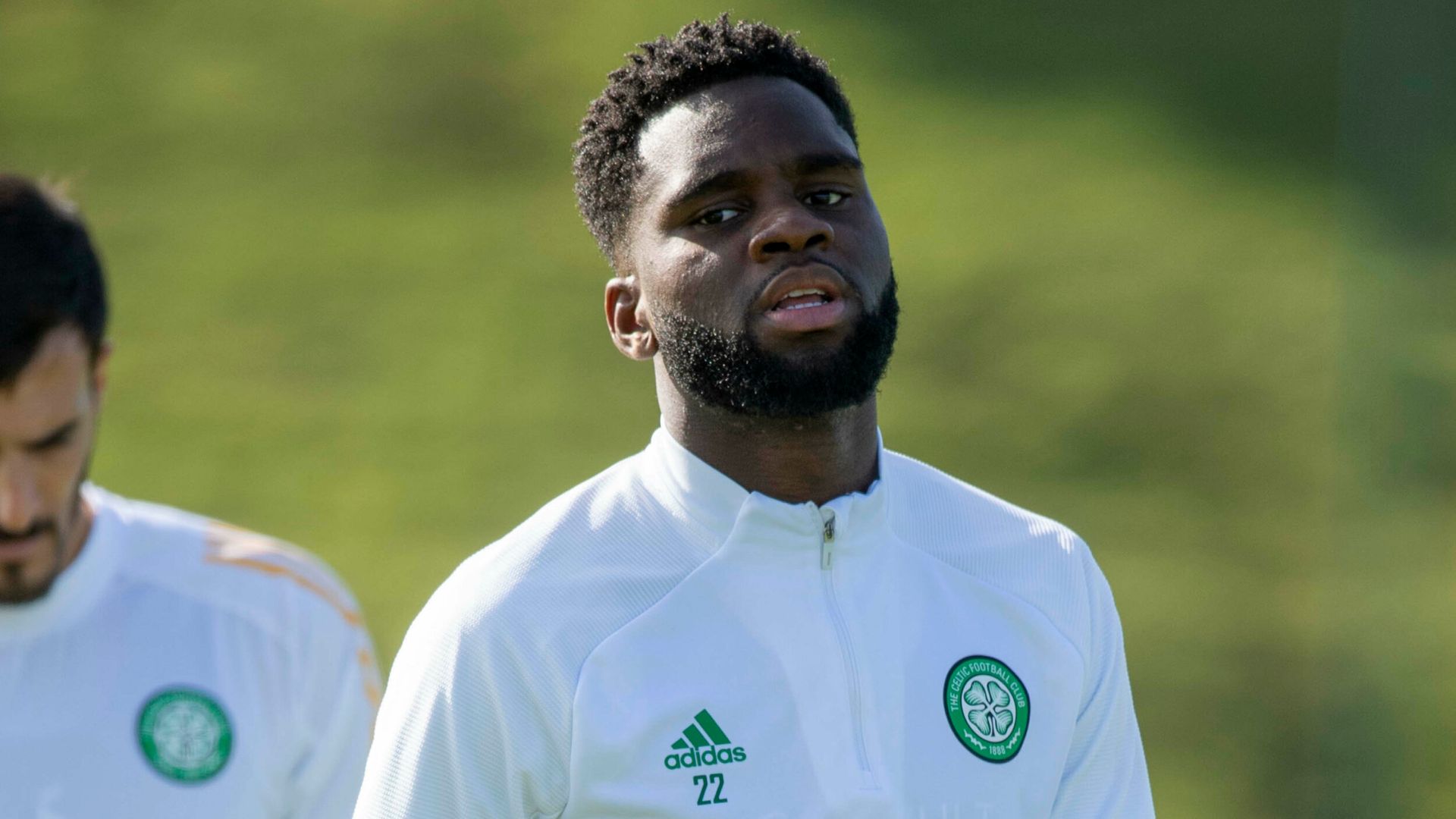 Celtic will be without Odsonne Edouard for Thursday’s Europa League tie against AC Milan.

The French forward returned to Scotland on Friday following his quarantine period after testing positive for covid-19, but it has come too late for Thursday’s game.

Nir Bitton and Hatem Elhamed will also be missing due to coronavirus issues but Ryan Christie, who had to self-isolate after being regarded as a close contact of Stuart Armstrong who tested positive for Covid-19 on Scotland duty, returns to the squad.

“Ryan will be in the squad. We are assessing whether he will be fit to start,” Neil Lennon said in his pre-match news conference on Wednesday.

“Odsonne has had a cardiac screening and the blood tests and now we have to do some physiological work with him in terms of getting what the response to his heart rate is from certain exertions before we can clear him to train fully with us again.

Elsewhere, James Forrest and Christopher Jullien are still out injured. Lennon revealed Jullien, who last played on September 12, will remain out for a further spell with a back complaint.

“He is going to be out for a period of time, he is still in a lot of discomfort. He’s had scans, there is inflammation at the bottom of his spine. So he is going to be a few weeks, unfortunately.”

Celtic are still smarting from their 2-0 loss in Saturday’s Old Firm derby at Celtic Park which took the Gers four points clear at the top of the Premiership having played a game more.

“The initial feeling was we were bitterly disappointed. But we have a great game to look forward to,” Lennon added.

“We have tried to be positive with the players and they have responded in the right way. We get our heads down and work hard but they also have to holds their heads high.