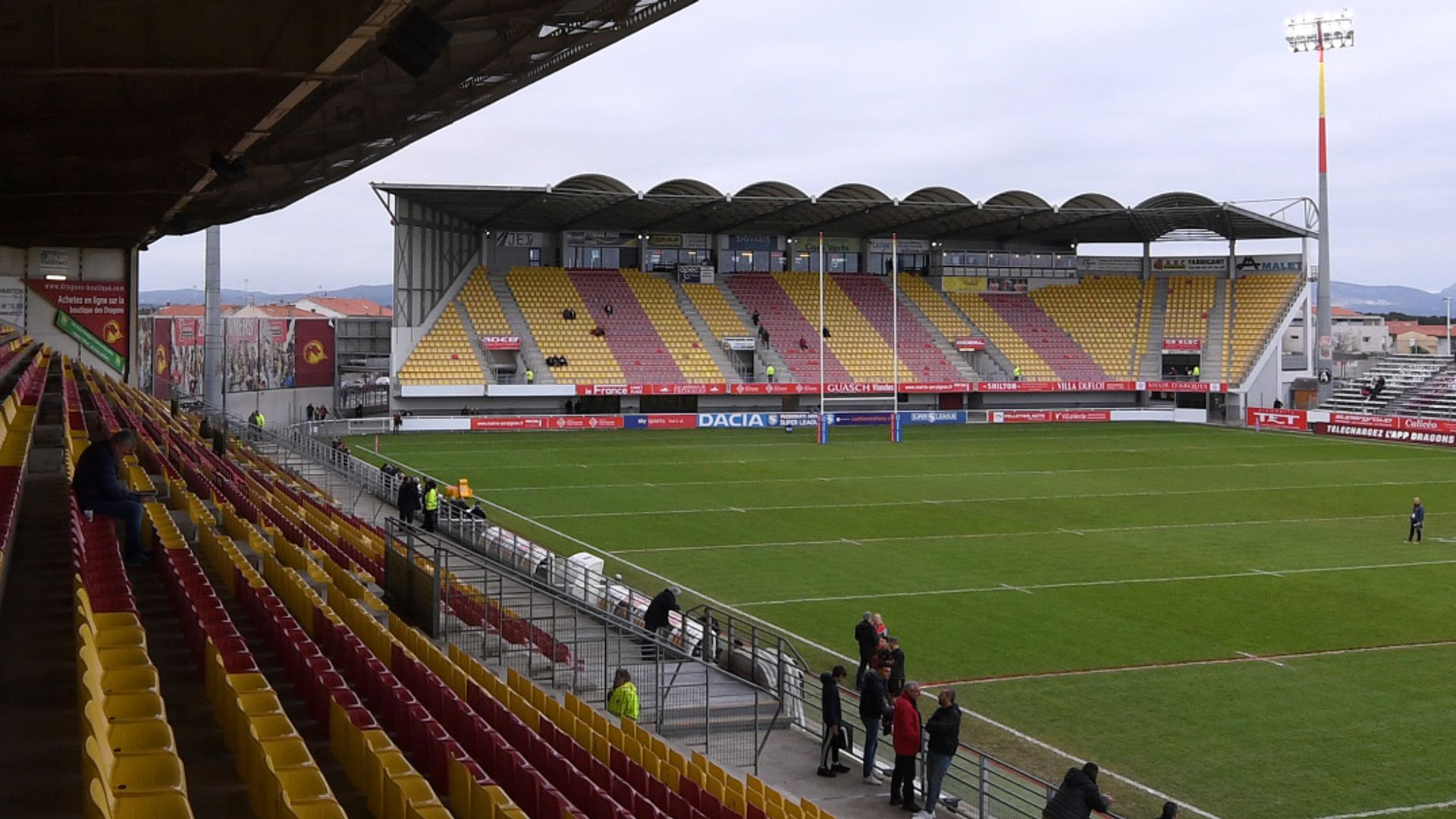 Two members of the French club’s backroom staff also tested positive in Tuesday’s round of testing and it has been determined that the club should enter Stage 2 of the Multiple Cases Framework agreed between the RFL and Public Health England, involving a shutdown of up to five days to allow further antigen testing.

The club will undergo a further round of testing in the coming days to determine whether they can return to training in time to play their next scheduled fixture, at home to Warrington Wolves on Monday.

The postponement of the Hull FC game means the Catalans now have three outstanding fixtures, following the previous postponement of fixtures at home to Leeds Rhinos and away against Wigan Warriors.

Wigan, who were placed into Stage 2 of the Multiple Cases Framework last week following seven positive cases in the previous two rounds of testing, confirmed on Wednesday that they have returned to training after consecutive rounds of testing with no positives.

The Multiple Cases Group have also considered the situation at Wakefield Trinity, following positive results for three players and one member of their off-field staff this week, and have determined that their fixture against Huddersfield Giants can go ahead as scheduled on Thursday night (October 22) – having considered the specific circumstances at Wakefield.

This means they have been placed into Stage 1 of the Multiple Cases Framework – the intervention stage of the framework which includes a review of processes, but no requirement of a shutdown.

The full weekly round-up of Covid-19 testing figures for Betfred Super League this week will be released on Thursday morning, with one club’s results still to be received.