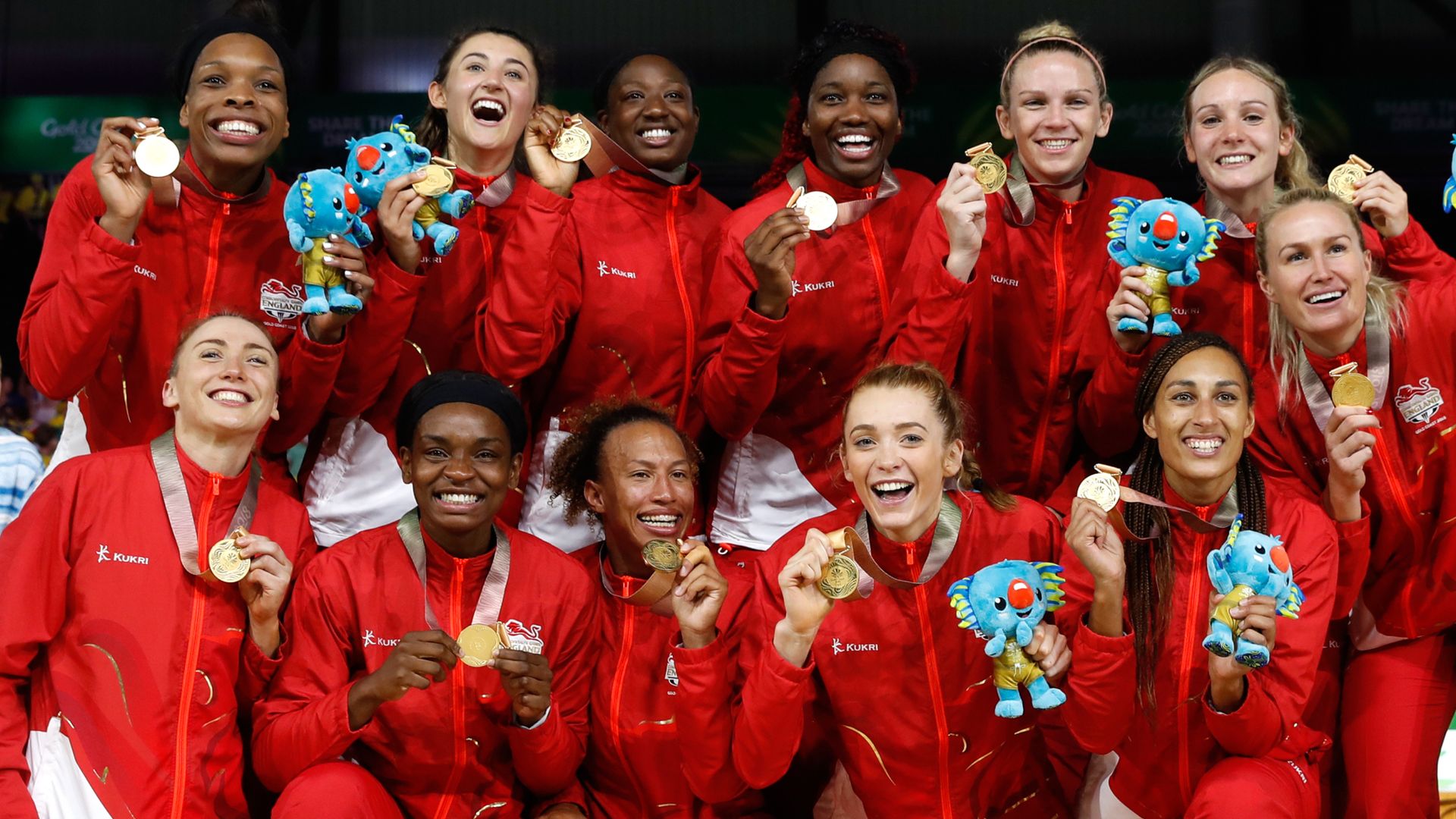 Introduction of women’s T20 cricket for first time will contribute to total of 136 medal events for women, as opposed to 134 for men; expansion of para-sports programme will allow five-time Paralympic champion Hannah Cockroft to compete at Commonwealth Games for first time

The Birmingham 2022 Commonwealth Games will be the first major multi-sport
event to award more medals to women than men, organisers have confirmed.

The introduction of women’s T20 cricket for the first time will contribute to a total of 136 medal events for women, as opposed to 134 for men.

In addition, an integrated para-sports programme will be expanded to include 3×3 wheelchair basketball for the first time, along with additions to the athletics and swimming events.

“It will also be the largest ever integrated para-sport programme which will ensure that Birmingham 2022 will be a truly historic, inclusive and unforgettable 11 days of sport.”

Eboni Usoro-Brown, who starred in securing England’s memorable netball gold medal on the Gold Coast in 2018, said the news will help provide a platform upon which women’s sport can continue to expand.

Usoro-Brown said: “It just shows the growth of women’s sport, and being championed by Birmingham 2022 shows just how far it has come in the last two years.

“Obviously this has been an unusual year and, after the last few years in which women’s sport has been on an upward trajectory, having it centre-stage in Birmingham will give it that big boost to get restarted and continue to grow.”

The expansion of the para programme, and specifically the inclusion of the women’s T33/34 100 metres category, also means five-time Paralympic champion Hannah Cockroft will be able to compete in the Games for the first time.

Cockroft said: “It is something I have wanted to be involved in since I started racing. I have watched half the team go off to a Commonwealth Games and I’ve never had the chance to join them.

“Obviously for para-sport to get this kind of coverage is going to be monumental. Things usually fall off a bit in the year after a Paralympics, so this represents a massive opportunity.”