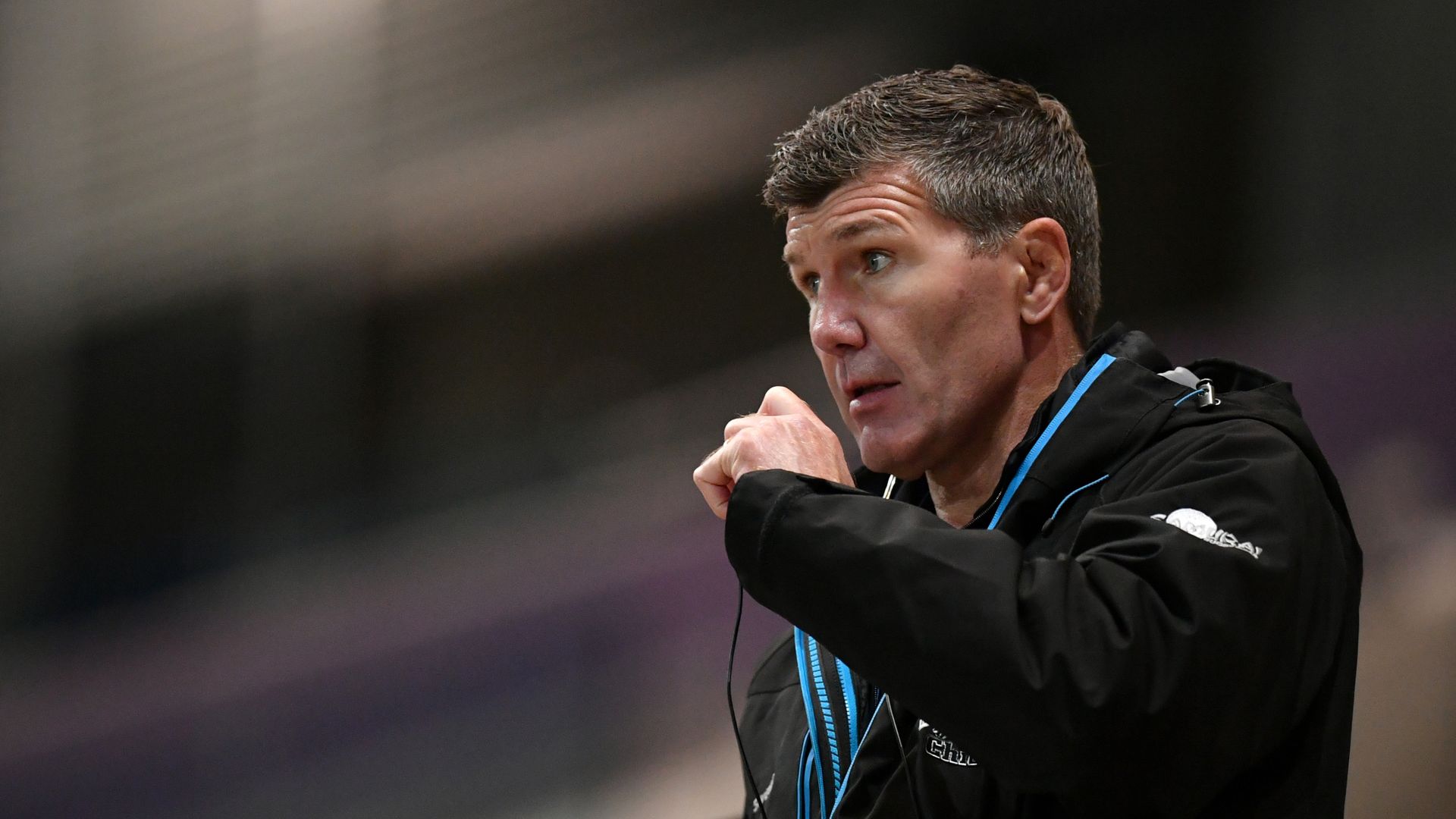 “The biggest challenge for rugby at the moment is not who wins trophies, it’s going to be staying around as a professional viable sport over the next 12 months.”

Exeter boss Rob Baxter has delivered a stark appraisal as rugby union continues
grappling with coronavirus and its wide-ranging impact on the sport.

Exeter will, as scheduled, face Wasps in Saturday’s Gallagher Premiership final behind closed doors at Twickenham.

But Wasps’ participation had been in doubt after seven players and four staff members were diagnosed with Covid-19, before final pre-match testing on Tuesday produced no further positive tests and the Coventry club received an all-clear for this weekend’s game.

All Premiership clubs, meanwhile, continue to take a considerable financial hit and there is no realistic prospect of crowds being allowed back until at least March.

Baxter said: “As everyone is going to be aware, the biggest challenge for rugby at the moment is not who wins trophies, it’s going to be staying around as a professional viable sport over the next 12 months.

“There is no room to fit (any rearranged) fixtures in again next season. You are not going to be able to cancel games. You are going to have to have some regulation that games can be forfeited based on the Covid scenario.”

Exeter rose to England’s rugby summit via the lower leagues, and they were promoted from the Championship 10 years ago, winning the Premiership in 2017 and the Heineken Champions Cup last weekend.

The 2019-20 Championship season was halted in March, with no start date yet set for the new campaign, while the community club game remains in cold storage.

Baxter added: “It would be nice to see something like you are seeing at lower levels of football where they can start having their supporters in, start to get their bars open, start to get that revenue going that they survive on.

“We are actually killing a level of sport that we don’t need to because we are not willing to move on in certain ways. I think there are so many more things we could do that are proactive and would help grass-roots get going.

“We haven’t got the Championship going, which is criminal, really. We’re not even helping them put anything in place to get their game up and running, and yet we’ve got other levels of sport playing in other areas.

“There are clubs down here throughout Devon and Cornwall that could be having local derbies every week with limited crowds. They can have money coming in.

“There is an awful lot we could be doing down here if people just almost open their eyes and accept there are different things we can be doing. It needs to happen pretty quickly.”