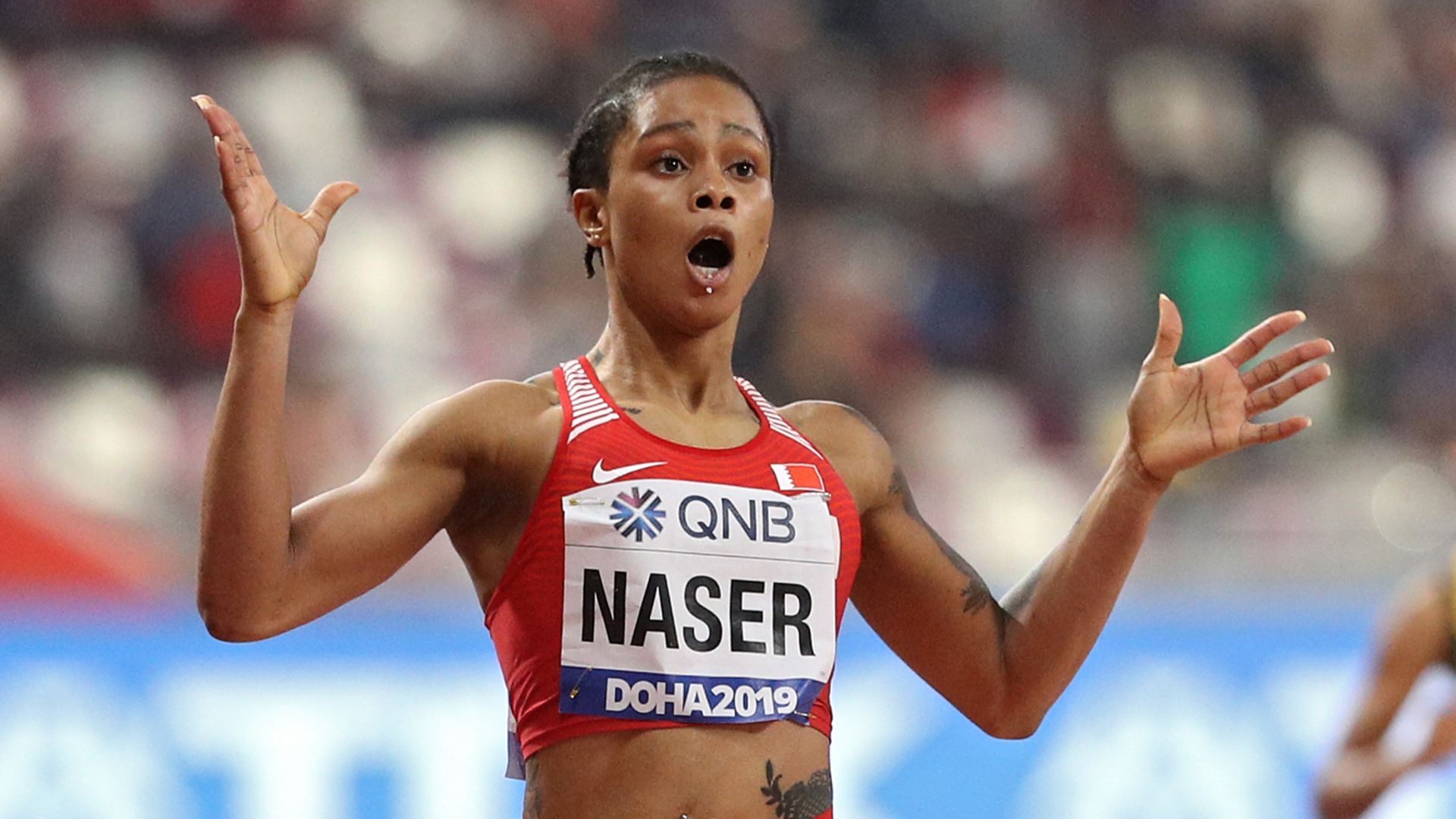 World 400m champion Salwa Eid Naser has been cleared of an anti-doping violation by a World Athletics Disciplinary Tribunal.

The Bahrain runner, who won the 400 metres title in Doha last October, had been provisionally suspended since June having been accused of four failures under the whereabouts system.

Naser was accused of missing three tests between January 2019 and January 2020 as well as a filing failure.

The tribunal panel decided one of the alleged missed tests, in April 2019, could not be counted as such because the doping control officer became confused by numbered car parking spaces at the athlete’s apartment block and knocked on the door of a storage room instead of Naser’s apartment.

“This was a case very much on the borderline and we hope the athlete will learn from the experience and heed the AIU’s warnings,” the tribunal said in a statement.

Because the filing failure was backdated to January 1, 2019 and the final missed test was on January 24, 2020, there were not three offences within 12 months and the charges were therefore dismissed.

The Athletics Integrity Unit, which brought the charges, has 30 days in which to appeal to the Court of Arbitration for Sport.