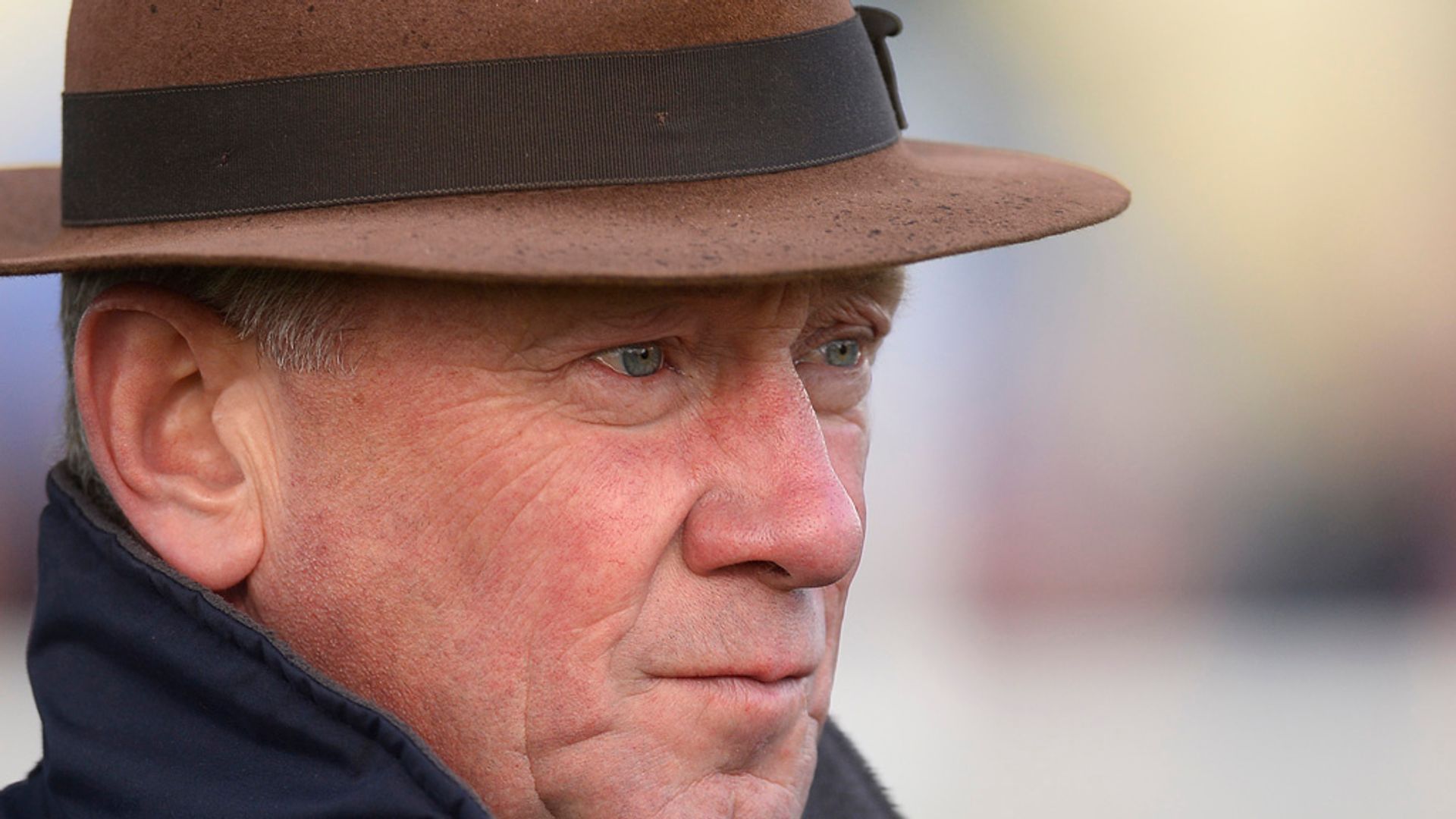 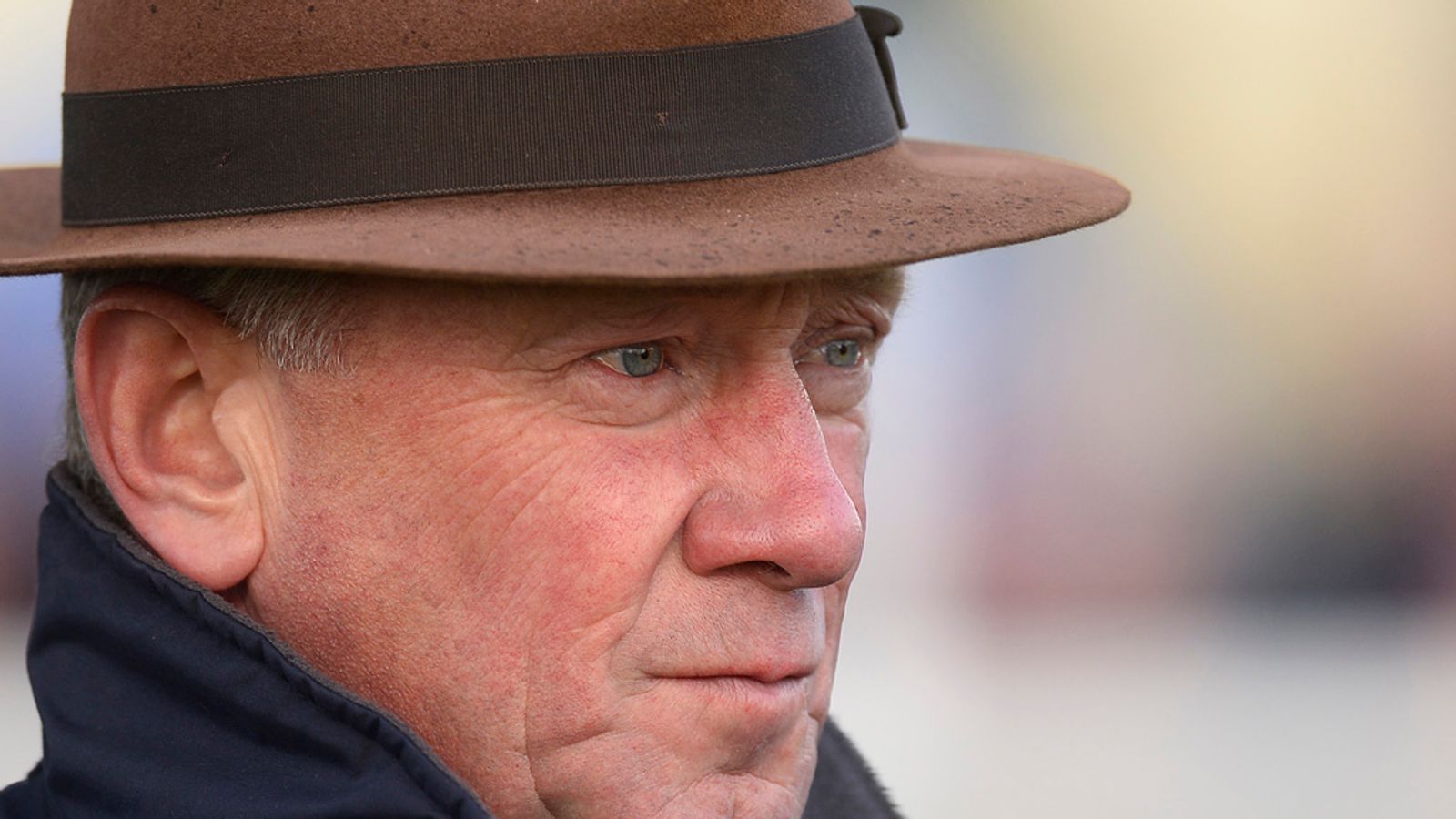 Ribble Valley is expected to make a successful start to his season at Carlisle.

The dual bumper winner was one of the most exciting novice hurdlers on the northern circuit last term, following up a wide-margin win on his jumping debut at Hexham last November with a similarly dominant display at Wetherby a few weeks later.

The Nicky Richards-trained seven-year-old was subsequently sent off favourite for the Grade Two Supreme Trial at Ascot – and while he came up short behind Master Debonair, he finished a clear second, ahead of the high-class McFabulous among others.

Richards felt conditions were too testing for his latest stable star in Berkshire and planned a spring campaign on better ground before the coronavirus pandemic brought an early end to his campaign.

With a decent racing surface set to prevail in Cumbria, the Watch Irish Racing On racingtv.com Intermediate Hurdle looks an ideal comeback target for a horse with plenty of potential.

It could be another profitable afternoon for Richards at his local track, because the Greystoke handler also looks to have excellent claims of striking gold with No Regrets in the racingtv.com Handicap Hurdle.

The Presenting gelding has taken a little while to find his feet over obstacles, but that did at least mean he entered handicaps from a workable mark of 99.

Since placing third on his handicap bow at Perth in July, No Regrets has won by 16 lengths at Southwell and a massive 36 lengths at Stratford to confirm himself very much on a steep upward curve.

The assessor responded to his latest triumph by raising him 11lb to a rating of 117, but it may not be enough to stop him completing his hat-trick under champion jockey Brian Hughes.

A mid-130s rated hurdler, Fergal O’Brien’s inmate largely impressed in the jumping department on his fencing debut at Warwick three weeks ago before weakening to finish last of four runners behind the very useful Getaway Trump.

Given that was Golden Taipan’s first competitive appearance since February – and first since undergoing a wind operation during the summer – there is every chance he will improve significantly for the outing.

A mark of 130 does not look unrealistic as he enters the handicap arena over the larger obstacles for the first time.

Representing the in-form yard of Alan King, the Irish point-to-point graduate opened her account for her current connections at Warwick last month on what was her first start in nine months and her handicap debut.

She is bound to improve for the run fitness-wise, and a 5lb hike looks more than fair.

Messalina rates the best bet of the evening on the all-weather at Chelmsford.

Third on her Wolverhampton debut in early September, the Iffraaj filly raised her game in first-time cheekpieces to be beaten just a head on her return to Dunstall Park a month later.

There is nothing wrong with her attitude, and she should make it third time lucky in the EBF Fillies’ Novices Stakes.

The Hugo Palmer-trained Military Mission looks the obvious answer to the Play Ladbrokes 5-A-Side On Football Novice Stakes at Wolverhampton.

DOUBLE: Ribble Valley and No Regrets.