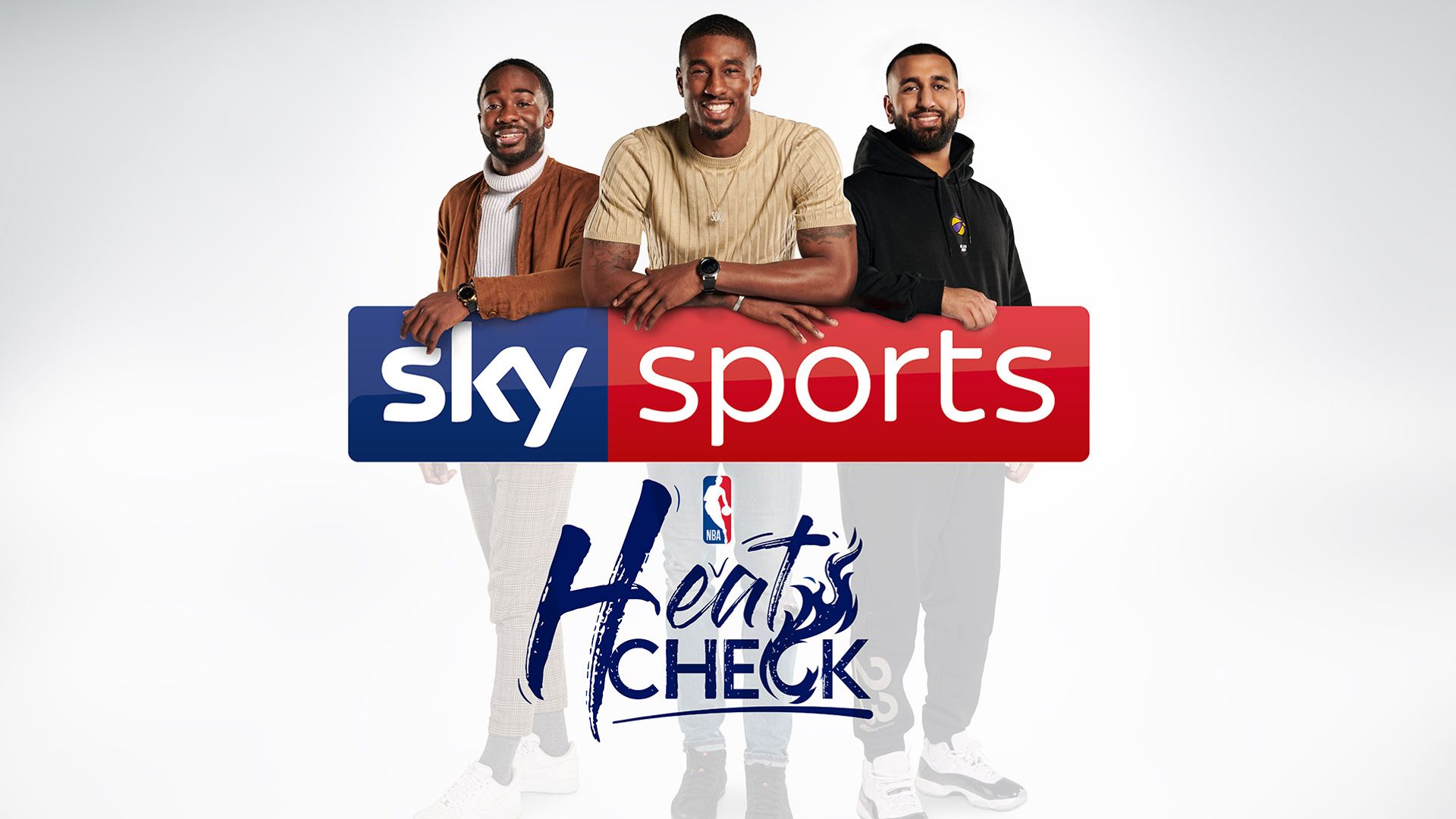 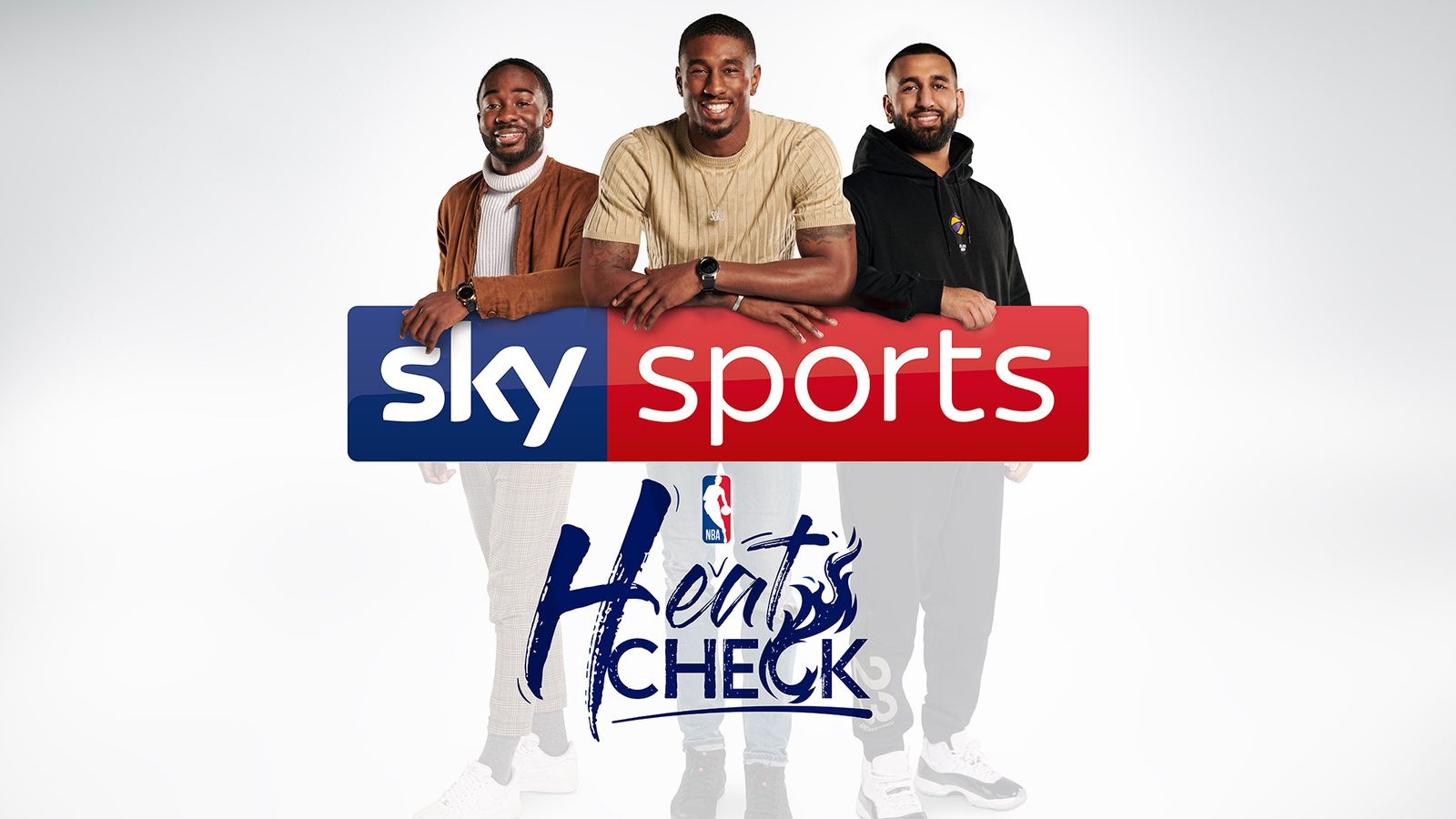 The 2019-20 NBA season is over and the Los Angeles Lakers have been crowned champions for a record-equalling 17th time.

Ovie, BJ and Mo are on hand to reflect on all the drama that unfolded inside the NBA’s Disney bubble in the season’s final edition of Heatcheck. Was Adam Silver’s bubble experiment a success? What was the biggest surprise of the 2019-20 season? And which players and teams suffered the biggest disappointments?

In Hot or Not, the guys will debate the Lakers’ chances of successfully defending their title next season. They’ll also discuss general manager Daryl Morey’s departure from the Houston Rockets and reflect on the biggest achievements of his 13-year tenure in charge.

The WNBA successfully completed their 2020 season in a bubble environment in Florida, with the Seattle Storm claiming their fourth championship. Atlanta Dream star Renee Montgomery joins the show to share her thoughts on the season, one she watched from afar after opting out of playing in order to play a role in the fight for social change.

In Posted Up, the guys will look ahead to the 2020-21 NBA season and project the level of success the heavyweights of both conferences can expect. Will the Golden State Warriors go further than the LA Clippers? Will the Brooklyn Nets – back at full strength with Kevin Durant and Kyrie Irving – outperform the Milwaukee Bucks?

Don’t forget, you can engage with the show live and comment on every topic discussed – and remember to use #SkySportsHeatcheck on Twitter!