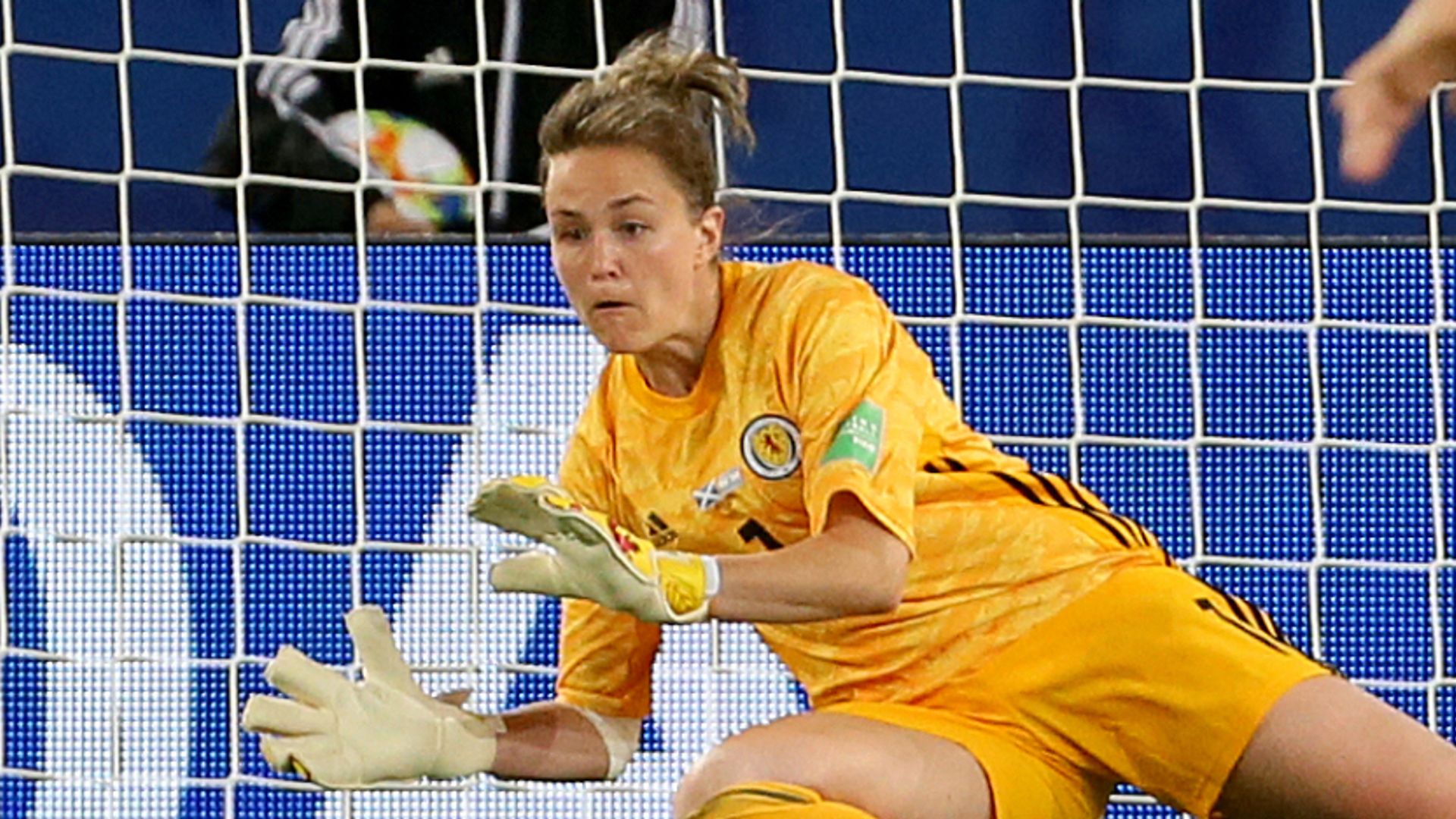 Goalkeeper Lee Alexander says there will be no room for complacency when Scotland Women resume their European Championship qualifying campaign this week.

It is almost a year since Scotland Women last played a qualifier beating Albania 5-0.

They had previously beaten Cyprus 8-0 to leave them three points behind Group E leaders Finland with a game in hand.

Albania provide the opposition again at Tynecastle this Friday before Shelley Kerr’s side play Finland in Helsinki four days later.

“We know these are very difficult international games, you really can’t be complacent because anything can happen,” she said.

“So for us we need to make sure we are at our strongest and we are out to get the three points, it’s as simple as that.

“We reed to make sure we hit the ground running, we’ve obviously not been together for a long time but we’ve got enough preparation in the next couple of days to make sure that we go out and put in a good performance.”

Scotland have injury problems ahead of the game against Albania with Kim Little, Jen Beattie and Lisa Evans all out but Alexander believes they can cope.

“It’s obviously big, Kim is a hugely instrumental player in how we play but it’s for other players to step up now,” she added.

“You’ve only got to look at how well Lucy (Graham) has been doing down at Everton and we’ve got Caroline (Weir). We’ve got a lot of players that can come in there. We’re really fortunate that we’ve got a really good group of girls here.”

Scotland Women are aiming to qualify for a third major finals in succession while the men’s team are just one game away from reaching their first tournament since 1998.

Alexander believes her team can benefit from the momentum built up by Steve Clarke’s side in the last few weeks.

“It’s amazing what the men achieved over the last two weeks or so and how positive the results have been and of course that kind of momentum shifts towards us as well,” she added.

“As a nation we want to make sure that we can be as successful as possible and to see that the guys have put themselves in that position is huge.”