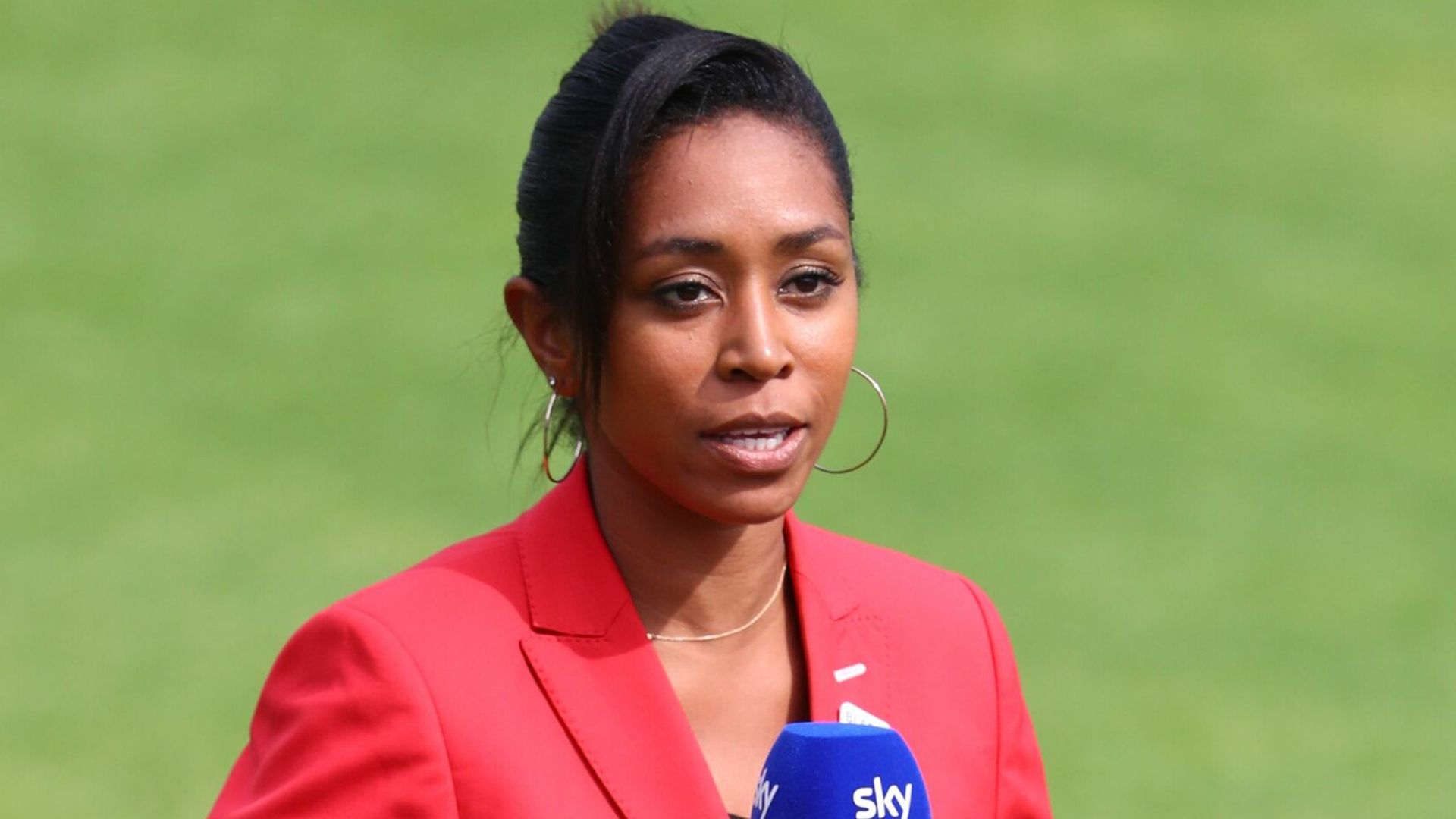 Sky Sports Cricket pundit and former England Women star Ebony Rainford-Brent has been nominated for the Influencer Award at the Sportswomen of the Year Awards 2020.

Rainford-Brent – the first black woman to play for England and part of the side’s 2009 World Cup win in Australia – has been recognised for “using her voice to inspire the nation during the lockdown period”.

She spoke passionately about racism and the Black Lives Matter movement in the wake of George Floyd’s death in Minnesota in May.

The programme gives 11 to 18-year-old boys and girls coaching as well as sports science, personal development education, travel grants and cricket equipment as they look to re-engage with the sport.

ACE has experienced early success, with 25 youngsters graduating from the programme and a community programme soon to be implemented.

“I am learning it is so important to speak up on important and valuable issues and it has been brilliant to use my voice and platform to support the cause.

“I would also like to say a huge thanks to Sky and Surrey, who have helped me share my voice.”