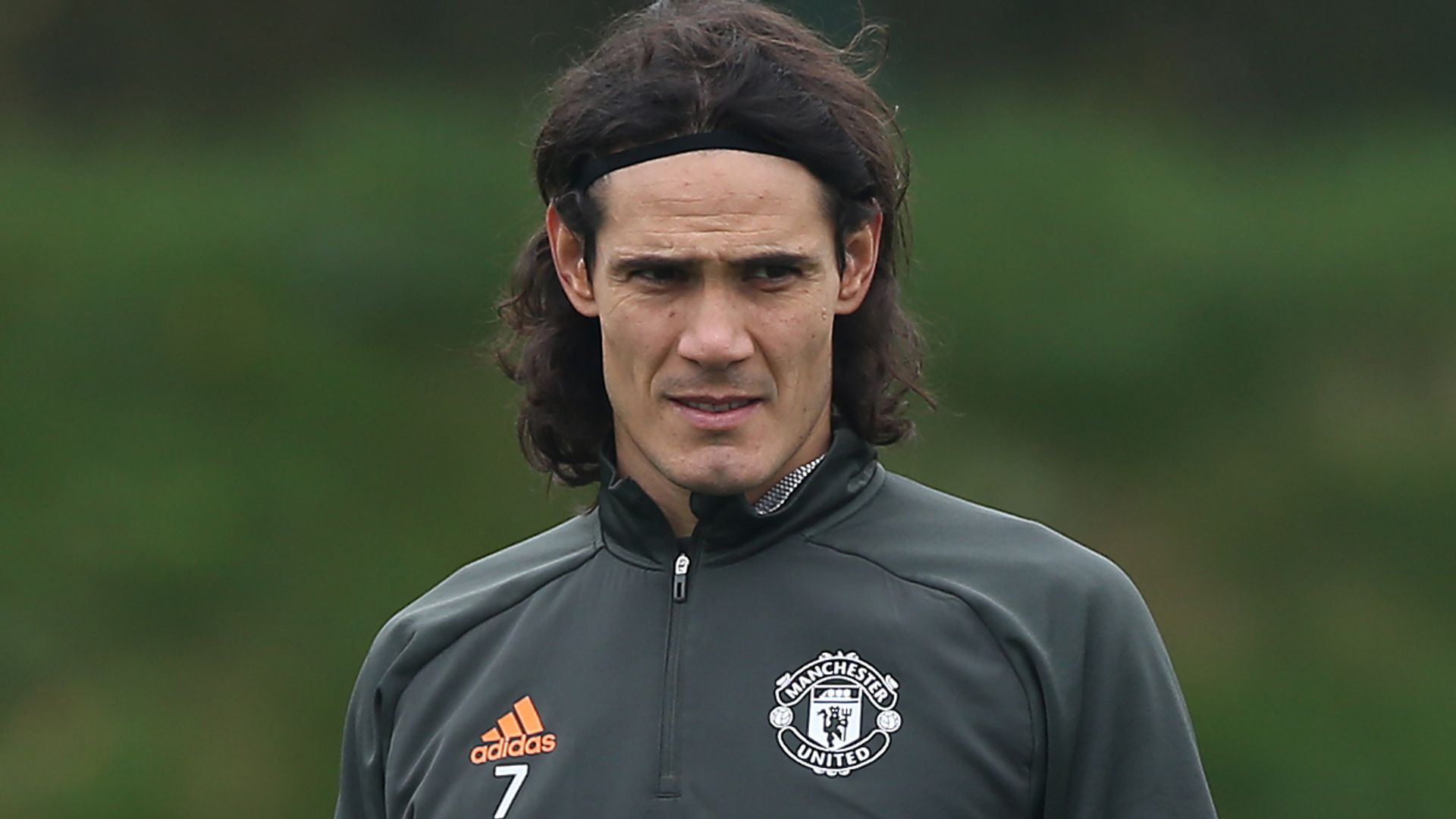 Team news and stats ahead of PSG vs Man Utd in their opening Champions League group stage game on Tuesday; kick-off 8pm.

PSG could have captain Marquinhos and Julian Draxler available after they trained with the squad on Monday. Former Man Utd winger Angel Di Maria and full-back Layvin Kurzawa are also expected to be included after serving domestic suspensions.

However, manager Thomas Tuchel has a few injury issues to contend with and said he was “confident” Marco Verratti, Mauro Icardi – who has netted twice in four games for PSG this season – Leandro Paredes, Thilo Kehrer and Juan Bernat will not be fit to feature.

United, meanwhile, will have to cope with the absence of several star names against PSG.

Harry Maguire, Mason Greenwood and new signing Edinson Cavani, who will not make his United bow against his former club, are all absent along with Eric Bailly and Jesse Lingard.