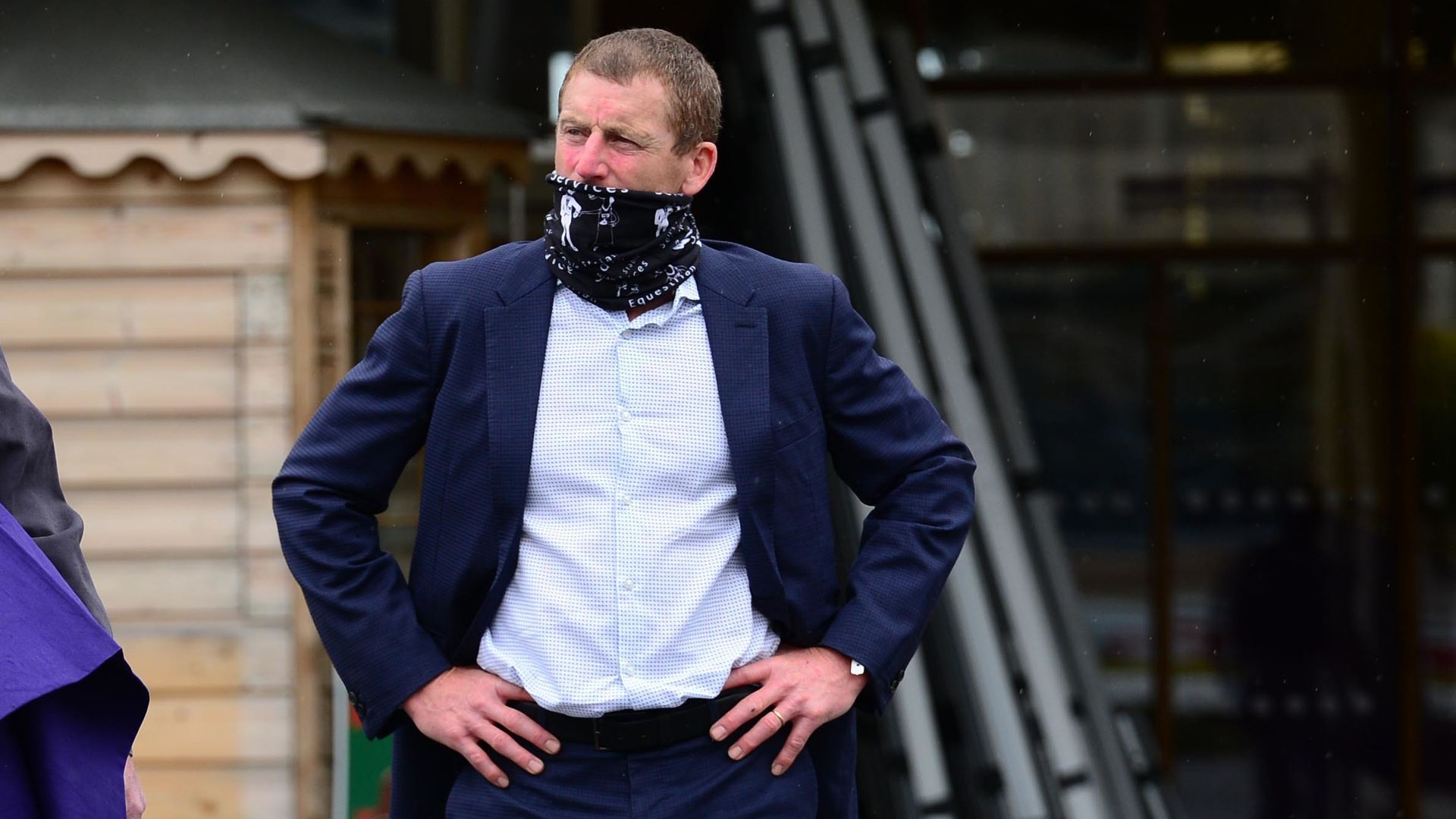 Johnny Murtagh is “delighted” to renew his association with the Aga Khan, who is to add the trainer to his roster for 2021.

Murtagh enjoyed some of his greatest days as a jockey in the owner’s famous green and red silks.

He won the 2000 Derby at Epsom on Sinndar, with whom he also went on to follow up in the Irish version and win the Prix de l’Arc de Triomphe for the Aga Khan and trainer John Oxx.

Murtagh also rode the likes of Timarida, Alamshar, Enzeli and Kalanisi to big-race glory – and following on from his first Group One winner as a trainer this season, when Champers Elysees won the Matron Stakes, he has attracted one of the sport’s major supporters to his yard.

“I am delighted to renew our partnership with H.H. the Aga Khan and his team,” said Murtagh.

“A hugely successful owner-breeder operation worldwide, I look forward to receiving his draft of yearlings here at Fox Covert Stables and hopefully many winners to come, to add to our great association together.”

Pat Downes, manager of the Aga Khan Studs in Ireland, said on www.agakhanstuds.com: “We have watched Johnny’s training career develop over the last few years, and undoubtedly 2020 has been a highly successful year for him.

“We are delighted to have the opportunity to have him train for the Aga Khan Studs, and we will be sending him some yearlings in the coming weeks.

“His Highness and Johnny have enjoyed some great days in the past together, and hopefully there will be good days to look forward to in the future as well.”

Murtagh will join Dermot Weld and Mick Halford as trainers for the Aga Khan in Ireland.