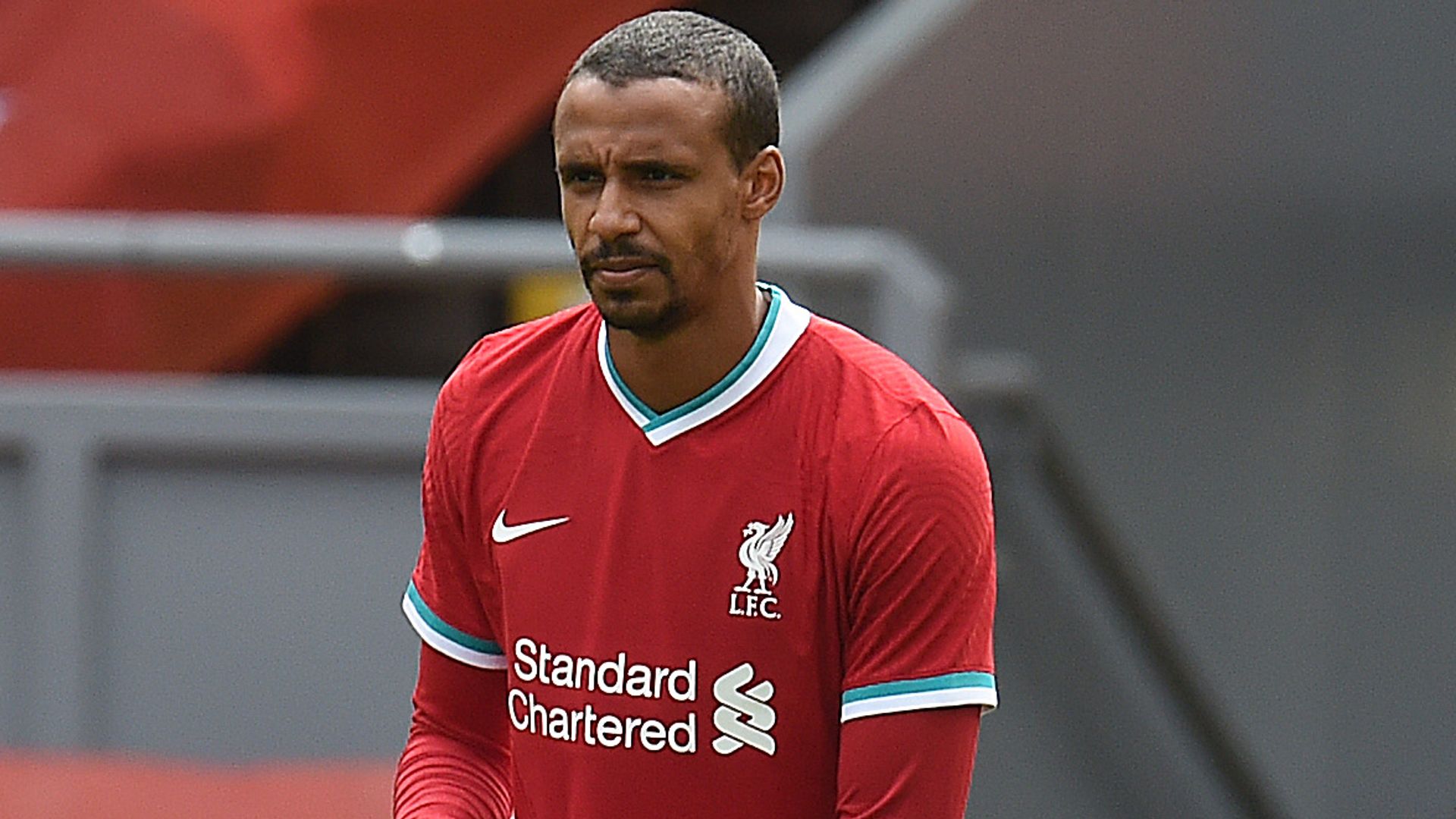 Joel Matip and Thiago missed training on Tuesday and are doubts for Liverpool’s Champions League opener against Ajax on Wednesday night.

Thiago and Matip both suffered injuries towards the end of Saturday’s 2-2 draw in the Merseyside derby.

Thiago was on the receiving end of Richarlison’s red card tackle but avoided serious injury.

Matip, who was making his first appearance since recovering from a “muscle injury”, went for a precautionary scan on Monday that came back all clear.

If Matip misses out, however, it will leave Liverpool short in central defence for their trip to Amsterdam following the news Virgil van Dijk requires knee surgery and will be out for several months.

Fabinho is a contender to line up there alongside Joe Gomez with goalkeeper Adrian still deputising for the injured Alisson Becker.

Matip and Thiago could also miss Liverpool’s game with Sheffield United when they return to Premier League action on Saturday.

Carragher: Dayot Upamecano should be Liverpool’s target in January

The loss of Virgil van Dijk makes Manchester City favourites for the Premier League title but Liverpool can still win it – especially if they move early to bring in a new centre-back such as RB Leipzig’s Dayot Upamecano for the start of January, says Jamie Carragher.

“Liverpool’s next big signing had to be a centre-back anyway and I am talking next summer,” Carragher told Monday Night Football. “Dejan Lovren went and they didn’t replace him so they only have three centre-backs and one of those, Joel Matip, is always injured.

“There are question marks now about Joe Gomez.

“So there is no doubt that Liverpool had to go big in the transfer market next summer. That was the next one. That has now got to be brought forward to January 1st, whoever the target was in the summer. Not the end of January. Not [wasting time that month] negotiating with a club.”

Was Saturday the day Liverpool’s title hopes took the cruellest of turns?

Jasper Taylor is joined by Gerard Brand, Ben Ransom and Keith Downie to dissect the weekend’s action in the Premier League, leading of course with Van Dijk’s ACL injury and what that might mean for the champions.