Luke Boyd is excited to continue his push up the world ratings, as the Dreamtime guided super bantamweight aims to hit the ground running in 2021.

Boyd, who has now linked up also with Tony Tolj headed Dragon Fire Boxing opened up about his partnerships with both Dreamtime and Dragon Fire.

Boyd said, “Dreamtime Boxing has first and foremost allowed me the opportunity to represent my heritage and cultural background which I think is very important, as well as inspiring other young indigenous athletes to pursue their dreams as I have.

“Dreamtime boxing has guided my career, supporting me every step of the way and giving me the chance to be where I am today which is in the top 15 in the world, so I can’t be more grateful for that. I’ve become Australian and WBA Oceania Champion with them, and having the backing to do that is something I am eternally grateful for.” 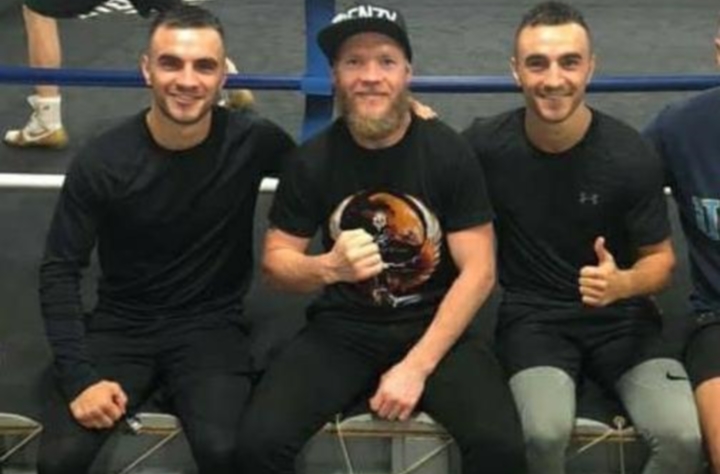 Sydney’s Boyd continued, “Being able to work with the likes of Andrew and Jason Moloney, Bruno Tarimo, Andres Campos and many other world-class names around my weight gives me an edge on any other fighter in the region at my weight in my opinion.

“These boys are all at the world level, and iron really does sharpen iron, so being able to work in such a world-class environment will only bring the best out of me as a fighter.”

2020 hasn’t been the easiest year for boxing but Boyd remains buoyed as he outlined what his goals and aspirations are for 2021 and beyond.

He said, “It’s not been an easy year and I’m desperate to get back in the ring. The link between Dragon Fire and Dreamtime however has motivated me even more as I know now I’ve got the infrastructure to get me to the top. So I’m going to push as hard as I can to get the best out of myself in the gym and eventually.

“It’s been frustrating but I can see the light at the end of the tunnel. I was to thank everybody who has supported me and continues to support me. We will be back together soon and pushing for more titles and big, exciting fights!”