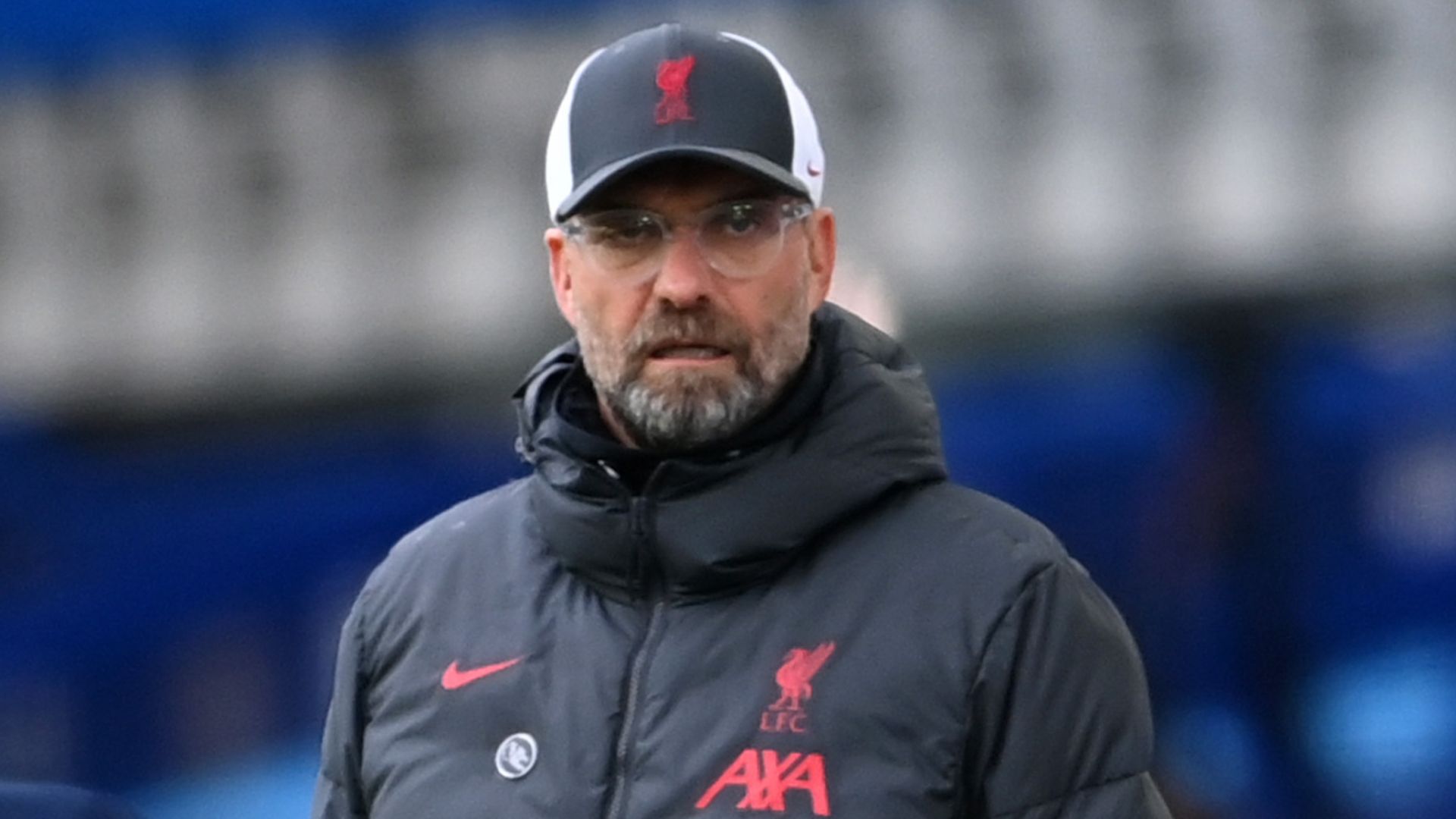 Jurgen Klopp says it is difficult to accept the lack of action taken after the injury to Virgil van Dijk following his collision with Jordan Pickford in Saturday’s Merseyside derby.

The Liverpool centre-back is scheduled for knee surgery after suffering anterior cruciate ligament damage after a tackle by Pickford, who will face no disciplinary action.

VAR reviewed the incident and decided Liverpool should not be awarded a penalty as Van Dijk was in an offside position. VAR also concluded Pickford’s challenge was not worthy of a red card.

Later in the derby, which ended 2-2 at Goodison Park, Liverpool midfielder Thiago avoided serious injury after being on the receiving end of a challenge from Richarlison which resulted in a red card for the Brazilian.

Klopp was joined by Liverpool midfielder Gini Wijnaldum in his strong words for the incident, describing Everton’s tackling in the game as “completely unacceptable” and accusing them of “taking it way too far” in Merseyside derbies.

“A few days ago something that should not have happened in a football game, happened,” Klopp said ahead of Liverpool’s Champions League game against Ajax on Wednesday.

“It was not the first time and it won’t be the last, but both challenges were difficult to accept.

“We can’t change this now. I spoke the day after and it’s hard for us as Virgil is our boy. It is difficult to take because the referee doesn’t see it.

“Michael Oliver is an excellent referee but he had the best view. Then VAR forgets the rules. As a human, I don’t want to see Everton players punished, but we all agree if you do something wrong, you have to deal with consequences.

“Right now there are only two people suffering with the consequences and they are Virgil and Thiago.”

Wijnaldum said: “Of course we are upset. The way Pickford went into the challenge was completely, in my opinion, stupid.

“I believe that he didn’t want to injure Virgil the way he injured him but the way he took the tackle, he didn’t care about what happened after the tackle.

“I think we had it a lot with the games against Everton. In my opinion, they take it way too far in the games we play against them.

“We know it’s a derby and everyone wants to win the derby but they took it a little bit over the top.

“The tackle from Richarlison on Thiago was also a nasty tackle. The way they were doing it [tackling] was completely unacceptable. It makes it harder that they will not be punished.”

Klopp refused to be drawn on the news of Liverpool and Manchester United’s plans to join Europe’s biggest football clubs in a new FIFA-backed competition.

The two Premier League clubs are in talks about a bombshell plot involving Europe’s biggest football clubs to join a new competition that would reshape the sport’s global landscape.

Klopp said: “I have absolutely no time to think about this, I am not involved in it.

“I deal with the daily stuff and I don’t want to disappoint you but I’m not involved in this. I can’t say anything, sorry.”

Aymeric Laporte’s injury last season put Man City out of the title race by Christmas.Will Liverpool’s season go a similar way? Or are they better set up to cope with the absence of their talisman, who played every single minute of their historic title-winning season in 2019/20?

On the latest Pitch to Post Review podcast, Jasper Taylor is joined by Gerard Brand and Ben Ransom to analyse exactly what this means for Liverpool.