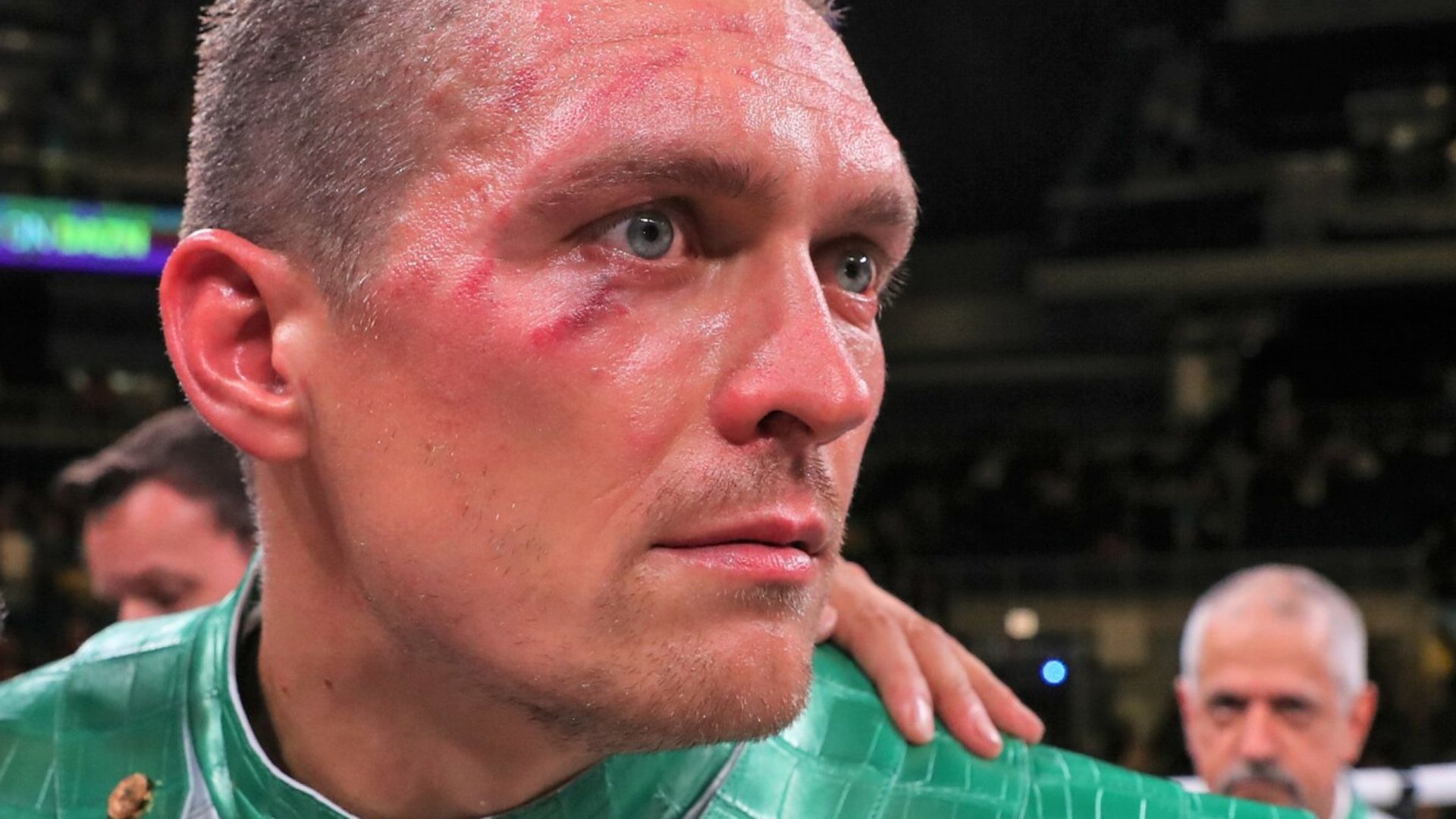 Derek Chisora regards Oleksandr Usyk as a ‘monster’ but says Vasiliy Lomachenko’s loss will have provided a warning to the Ukrainian pound-for-pound star.

The British heavyweight is less than a fortnight away from his fight with Usyk on October 31, live on Sky Sports Box Office, and Chisora admits he must find a way to overcome the former cruiserweight king’s razor-sharp skills.

Usyk’s compatriot Lomachenko suffered an upset defeat to Teofimo Lopez last weekend, which exposed rare vulnerability, and Chisora has questioned whether his revered opponent could also find it hard to produce his finest performance, without any fans.

“I don’t know, because you have to understand Lomachenko thrives on boxing behind a crowd and stuff like that,” Chisora told Sky Sports News.

“This time he boxed behind about 25 people. By the time he realised it was happening, he was losing the fight, and I think me and Oleksandr, we like the crowd as well. We’re going to have to find another way of boosting ourselves up when it’s the later rounds, the money rounds.

Tony Bellew suffered an explosive knockout at the hands of Usyk, who is now hunting for all the world heavyweight belts, and Chisora is expecting a brutal fight, despite a light-hearted build-up.

“He is like the best, a pound-for-pound fighter. He’s a great fighter, I’m a big fan of his.

“Boxes in and out, moving around, and he’s a good dancer. It’s going to be hard.”

Asked if Usyk deserves his ‘monster’ reputation, Chisora replied: “In the ring, yeah he is, because when he goes, he goes.”