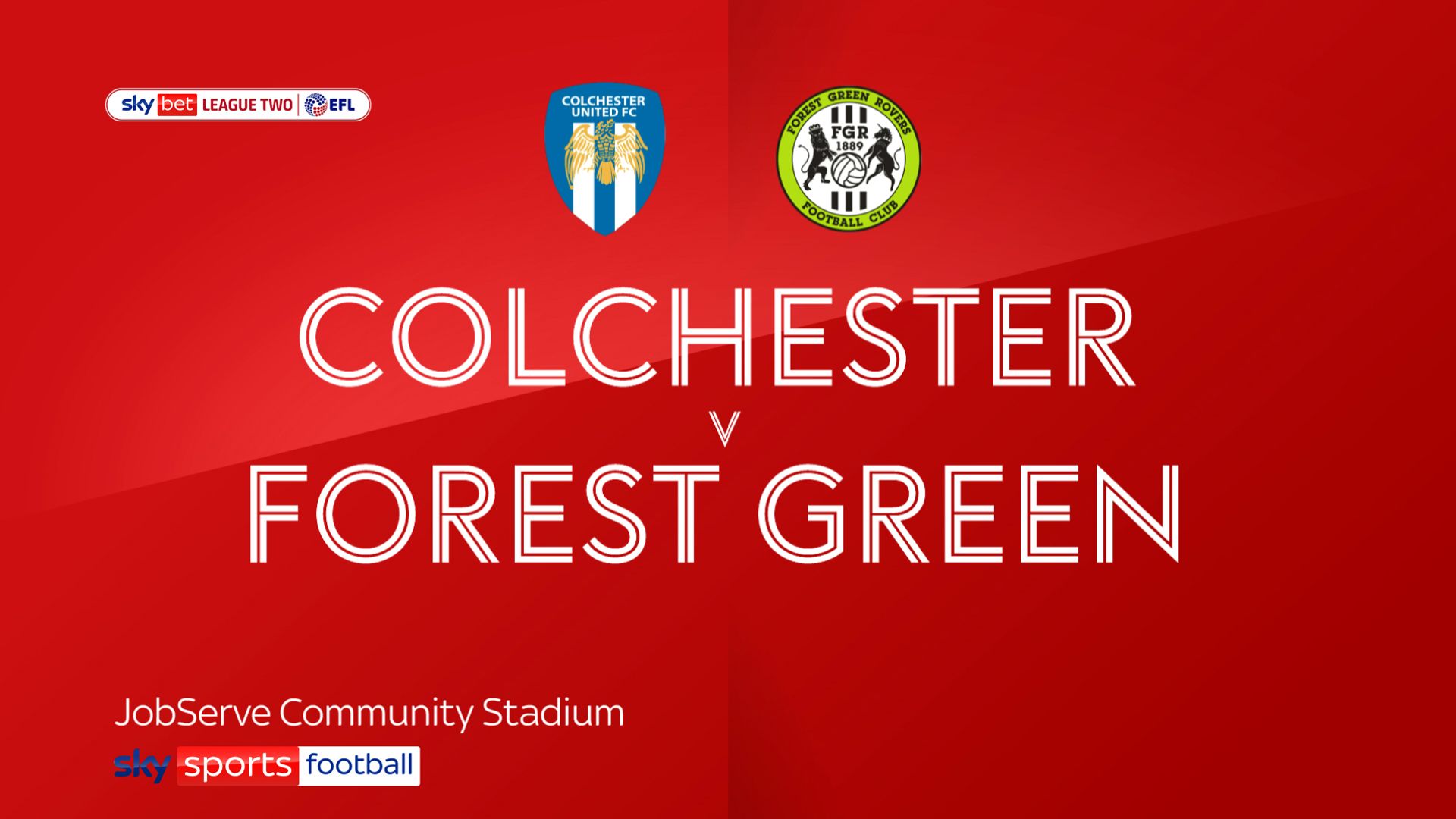 The visitors will be disappointed to come away empty-handed, having dominated much of the possession but having nothing to show for their efforts.

Ebou Adams drove a low shot just wide of the far post soon after and the first half was an open affair that ebbed and flowed.

Forest Green started the second half well and nearly equalised when Bailey’s free-kick deflected off the Colchester wall and flew inches wide.

And the visitors came even closer to scoring when Jamille Matt’s close-range header from Josh March’s cross was saved by U’s goalkeeper Dean Gerken.

Substitute Jake Young came close for Forest Green late on but Colchester held out for a narrow win.