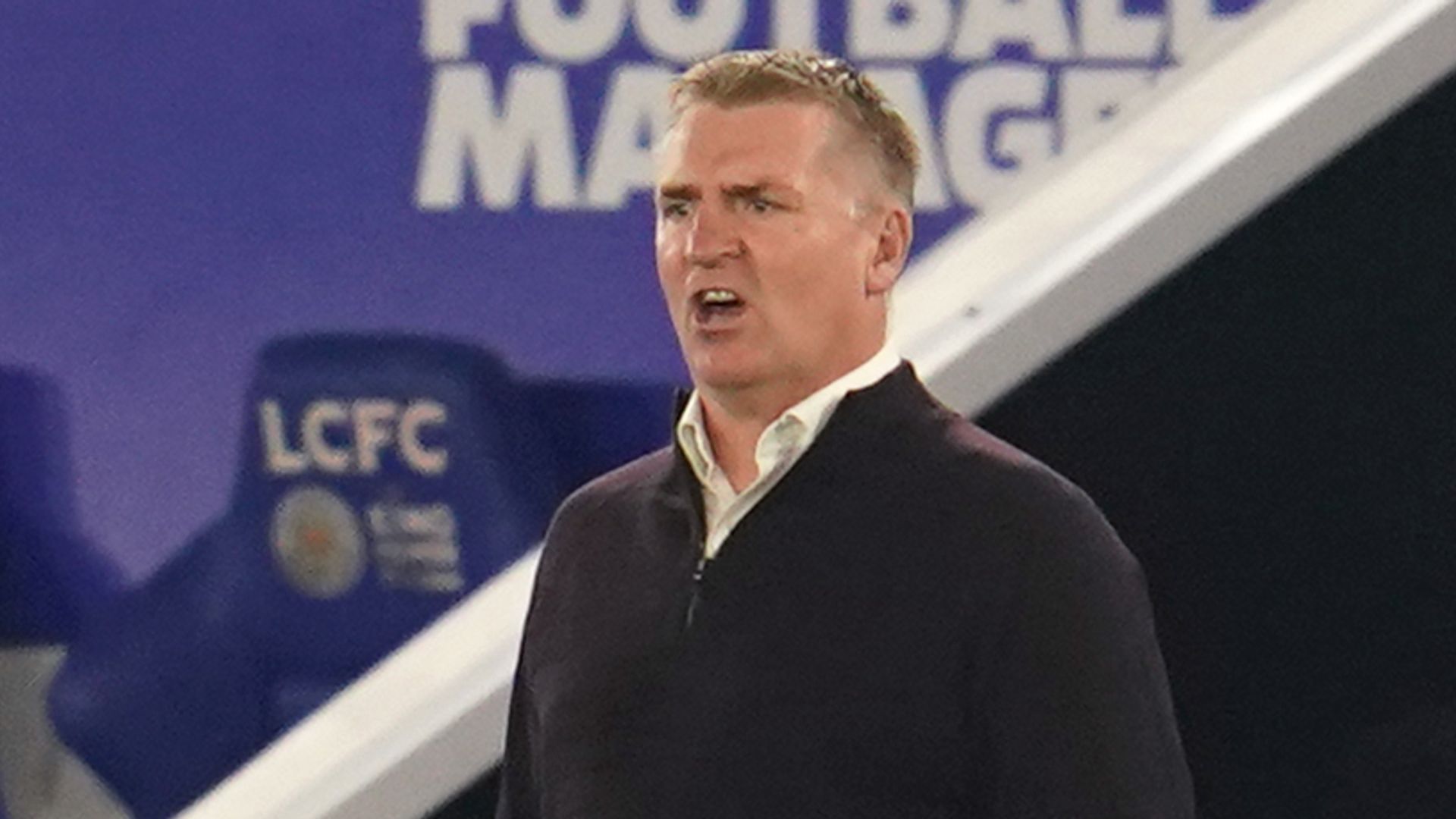 Aston Villa manager Dean Smith insists he is not getting carried away with their brilliant start to the season after a last-gasp 1-0 win at Leicester.

Ross Barkley’s added-time strike in a game low on quality lifted Villa, who escaped relegation by just one point in July, to second place and within a point of leaders Everton.

It extended the only 100 per cent record in Europe’s top five leagues and is the first time since 1930-31 Villa have won their opening four league matches.

“We take it one game at a time as always,” Smith said.

“We never get too high when winning and never got too low last season fighting relegation. We have to stay on an even keel.

“This was a big win, I know they had some players missing but if you are off your game at any stage in the Premier League you can get a bloody nose very quickly.

“It was a very tight game, a scrappy game at times. It needed a little bit of quality to win the game and Ross certainly showed that at the end.”

On-loan Chelsea midfielder Barkley scored his second goal in as many games, and as many as he managed in his last 42 appearances before his move to Villa Park.

Smith revealed Barkley was a fitness doubt before the match, which is why he ran over to celebrate with team doctor Ricky Shamji after scoring.

“He’s had a bit of a knee injury so it was touch and go whether he would start,” added the Villa boss.

“He only trained on Saturday but he has done a lot of work with the doc so he’s nursed him through 90-plus minutes and a winner. I’ve certainly thanked the doc as well.”

Leicester boss Brendan Rodgers has his own injury worries as he was missing striker Jamie Vardy with a calf injury, which will also rule him out of the Europa League against Zorya on Thursday, while centre-back Caglar Soyuncu is set to be out for three months with a groin injury sustained on international duty with Turkey.

“Jamie will miss the European game and probably be OK for our next league game,” said the Foxes manager.

“This one was not so serious but we couldn’t afford the risk of a tear. Soyuncu is more serious, the muscle is right off the bone so he could be out for three months.

“That is an absolute shame. He will be a big miss and adds to the other boys [out injured].”

Rodgers was also frustrated his side could not hold out for a draw.

“I don’t think we deserved that, I thought we were the better team in the first half, got through them really well but we didn’t quite have that pass of quality,” he added.

“Second half it became a little bit more basketball and it is not that type of game we wanted.

“You are disappointed to lose that because if you can’t win it you don’t want to lose and to lose it in that way was disappointing.”