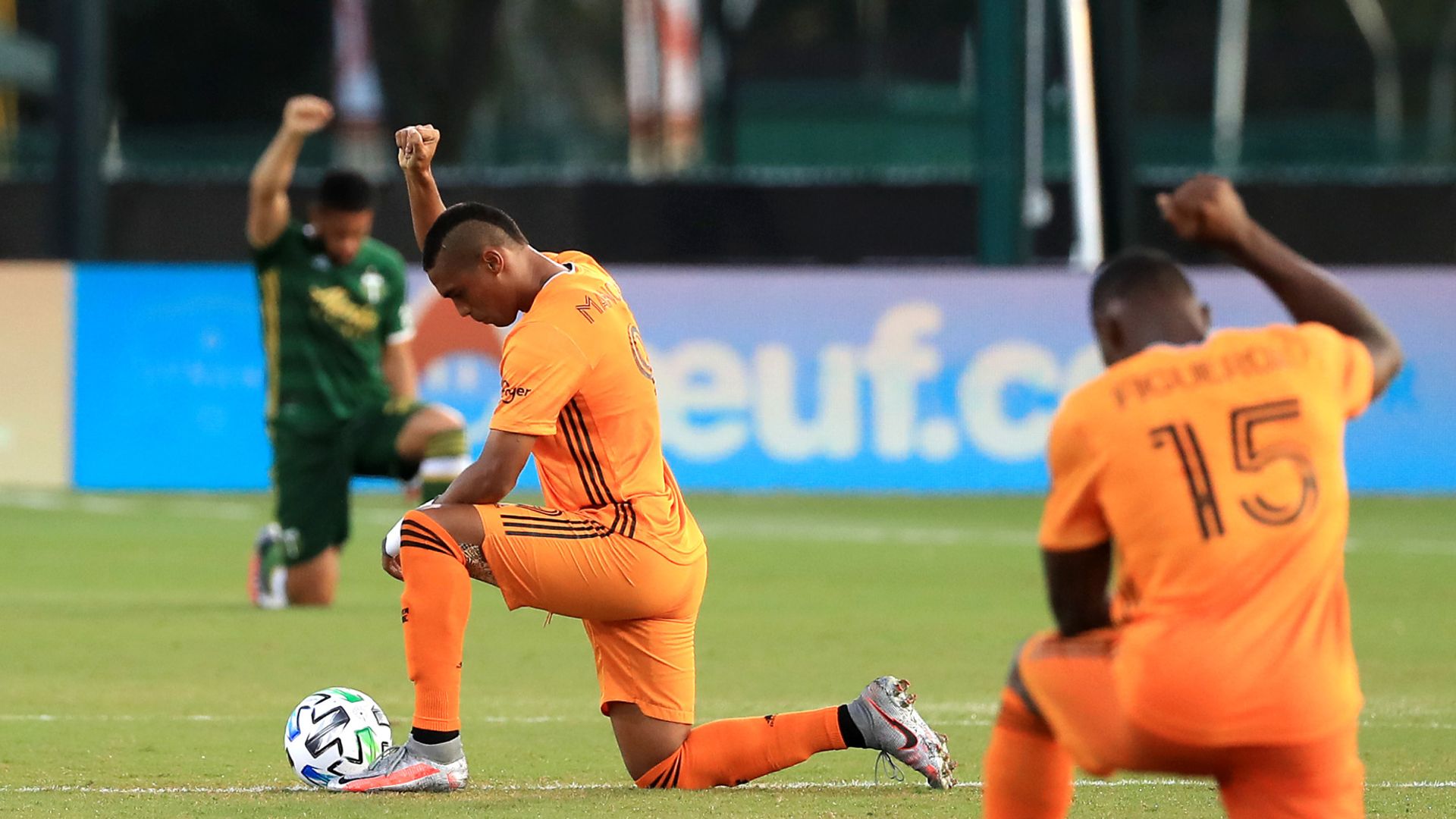 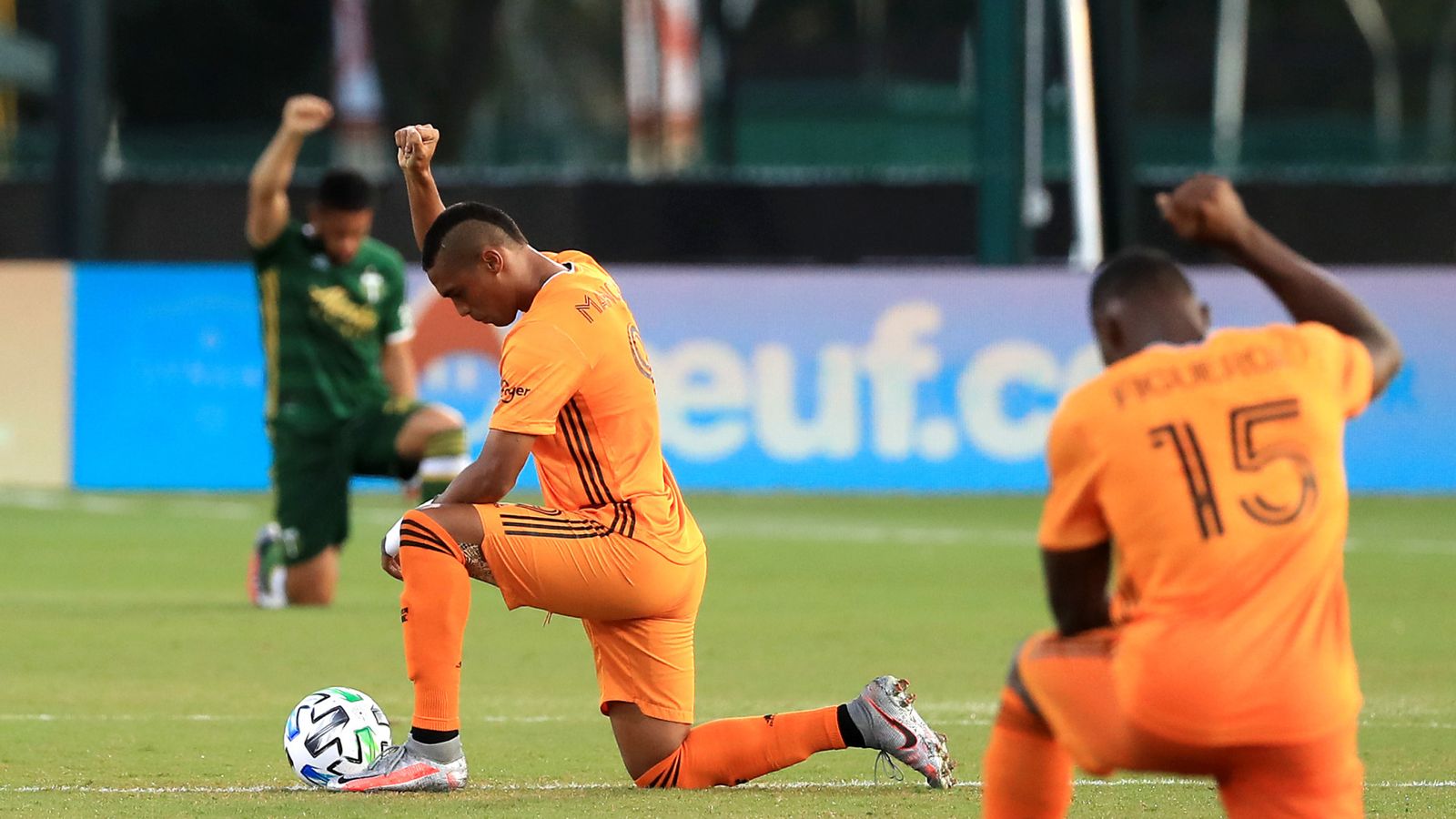 Major League Soccer (MLS) have announced a series of initiatives to fight racism, advocate social justice and increase black representation in football in the USA.

The new programmes include the creation of a diversity committee consisting of MLS club owners, head coaches, former players and black employees from the league office who will work towards diversity, inclusion and opportunity.

“Major League Soccer is committed to utilising our wide-ranging platforms to create meaningful programs to address racism and social injustice in society and in the sport of soccer,” said MLS Commissioner Don Garber in a statement.

As part of the proposals, MLS owners have contributed $1 million to ‘Black Players for Change’ (BPC).

The BPC is an independent organisation featuring over 170 of the league’s black players which was set up in the wake of the death of George Floyd, an unarmed black man killed in police custody in Minneapolis in May.

MLS has also partnered with the National Coalition of 100 Black Women and 100 Black Men of America, who work for the empowerment of African-Americans.