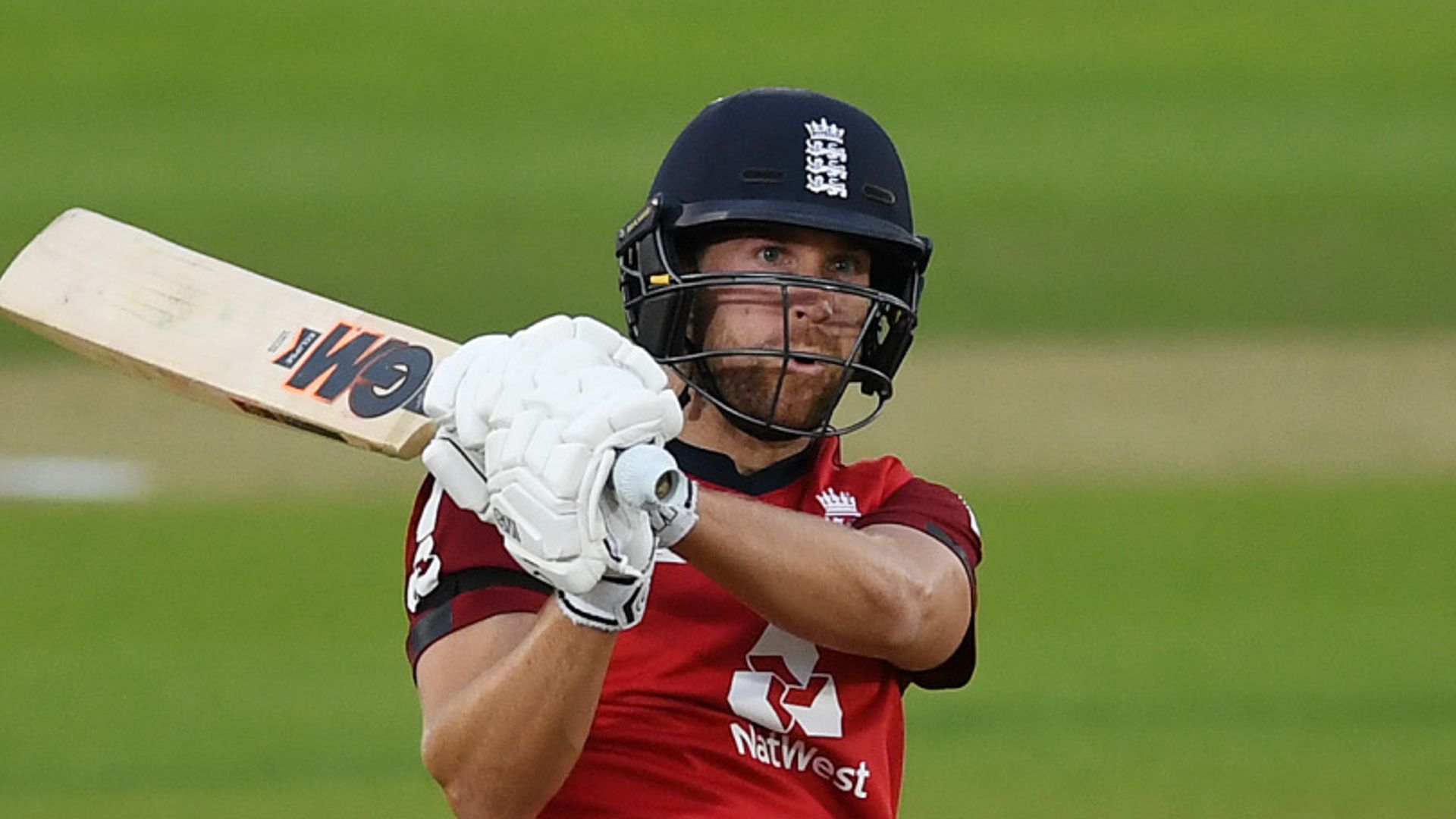 Dawid Malan: “The Big Bash is recognised as one of the leading T20 leagues in the world, and I’m excited to be joining the Hurricanes.”

England batsman Dawid Malan has signed for the Hobart Hurricanes for this winter’s Big Bash League in Australia.

Malan, the current world No 1 ranked ICC T20I batsman, has experience of playing in domestic T20 cricket in Bangladesh, Pakistan and South Africa but this will be his first experience in the Australian equivalent.

The 33-year-old impressed during England’s T20I series win over Australia at Southampton this summer, with his performances seeing him move to the top of the world batting rankings in the shortest format of the game.

“The Big Bash is recognised as one of the leading T20 leagues in the world, and I’m excited to be joining the Hurricanes,” Malan told the Hurricanes’ website.

“I love the whole ethos of Australian sport, and really enjoy playing in front of Aussie crowds.”

“I’m very excited to have someone of Dawid’s talent and experience join the team”, said Griffith.

“He is a proven performer at T20 cricket on the international stage and I’m looking forward to seeing him hopefully replicate that for the Hurricanes.

“I spent some time with him when he was playing at Middlesex and he will fit into our group very well.”

The Big Bash League begins in Adelaide on December 3, with the Hurricanes beginning their campaign against the Sydney Sixers at the SCG a day later.