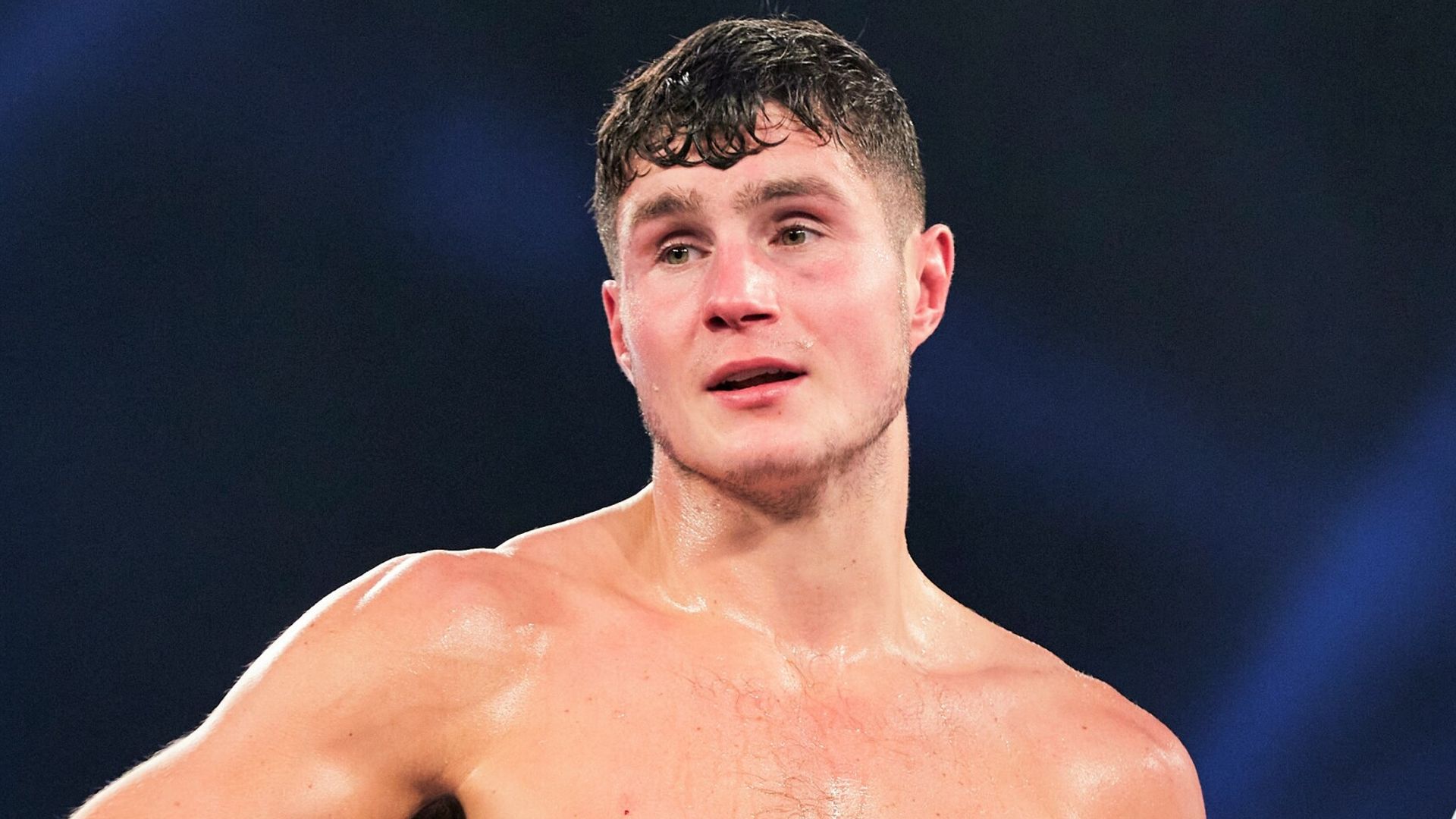 “Win, lose or draw, I’m always going to be me. I’m never going to change”

Joe Laws was expecting a social media backlash after first professional defeat but still fears ‘nobody’, not even a rematch with Rylan Charlton.

The 26-year-old welterweight suffered a third-round knockout loss to Charlton in Peterborough at the weekend, bringing a dramatic ending to his nine-fight unbeaten record.

Laws was bitterly disappointed with his own performance, but preferred to give credit to his opponent and hopes to work his way back into a second fight with Charlton.

“I know that I can do better and that wasn’t me in there. I’ve watched it back. I could sit here and give you every excuse in the book, but at the end of the day, the better man won on the night. I’ll come back stronger.

“I’m having a meeting with my manager and coach next week. We’ll just go from there.

“There was always me calling him out, calling that out, but they are going to look after me and do the best for me.

“Nothing has changed, I’m scared of nobody. I don’t shy away from anybody. That at the weekend was about 40 per cent of me. Fair play to Rylan, the better man won on the night. I hope he propels from that now and if he ever comes in contact with a title, let’s have a rematch.”

The charismatic contender, with the ‘Benwell Bomber’ nickname revealed in the build-up how he was constantly targeted on social media and was not surprised by a negative reaction to his defeat, which included WBC champion Devin Haney.

“I’ve coped with that myself. I’ve talked the talk. I know what social media is like. Boxing is a gamble. If it doesn’t work for me, I’m expecting some gyp back, but that’s social media. That’s the way the cookie crumbles but it is what it is.

“I’m going to put it behind us. A nice week off the gym, a nice bit of family time.

“Get back in the gym and trust us now, what you saw on Saturday was no way near the Bomber that’s been training for the past six weeks. I’ve given my life up to boxing – and this is just the start for me.”

Laws has boosted his popularity with his light-hearted persona outside the ring and all-action style inside the ropes, two traits which he does not intend to tone down.

“My style of boxing is either going to go really well, or really bad,” said Laws.

“I’ve been pro two years now. My career is only starting. Nothing has changed, I’ve got caught.

“I tried my best on the night, it didn’t happen. I’m going to go away, I’m going to rebuild and come back a million times better.

“Boxing is all about timing. I’ve probably got five or six years left in the game. My career has just started, I’m always going to be me.”