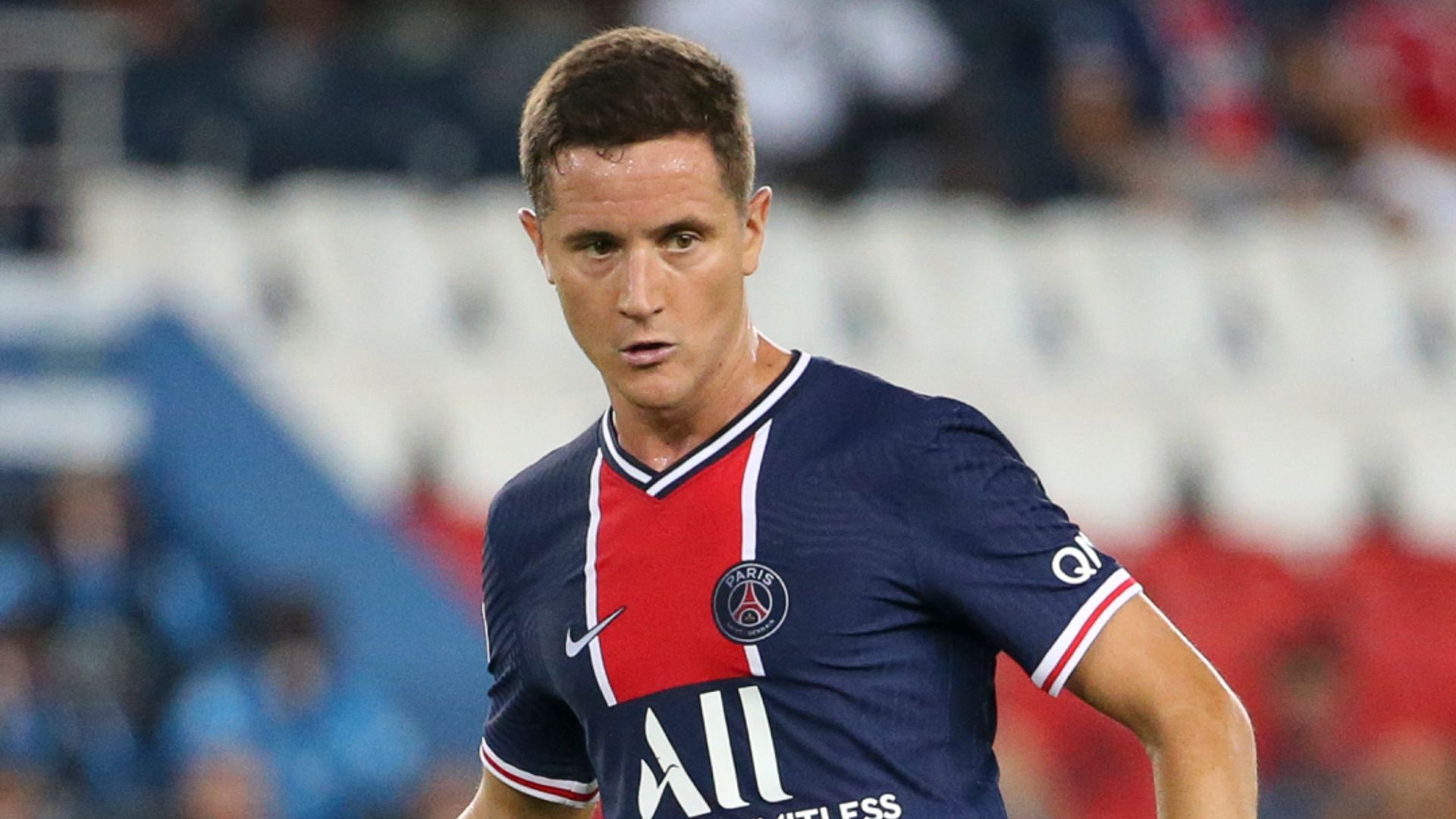 Ander Herrera has revealed he did not want to leave Manchester United but felt he was not shown the love in the summer after his third season at the club.

The Spaniard joined Paris Saint-Germain in the summer of 2019 after failing to agree a new contract.

Since moving to France, the 31-year-old has won four trophies with PSG and reached the Champions League final.

Speaking to The Telegraph ahead of PSG’s Champions League game against United on Tuesday, Herrera admits he had differences of opinion with the board but will give executive vice-chairman Ed Woodward a hug when he sees him.

“My intention was not to leave the club and I was happy there – as happy as I am now here,” Herrera says.

“It was not a secret. I was negotiating for more than one year but I expected more from the board after my third season at the club when I was player of the year. They didn’t come to me that summer, they didn’t even call me. And that was very painful for me because I had a feeling that I was giving everything.

“I know they want the best for Manchester United but in football, in life and in every company in the world sometimes you don’t think the same way and I respect that. If I see Ed I will give him a hug. We just had different opinions about Manchester United and, in my opinion, what the club should have done.

“I want to make sure everyone understands there is nothing personal at all. That’s life. But it’s true – after the third season when I was player of the year, when I had the respect and the love from the fans, I didn’t feel that love from the club.”

Maguire, Greenwood, Bailly and Lingard are missing with injuries while Cavani is not fit enough to play but is in contention for Saturday’s Premier League game against Chelsea. Bruno Fernandes will captain the team in the absence of Maguire.

“We hope the players won’t be away for too long. Edinson needs a few more days training before we can think about the weekend,” said Ole Gunnar Solskjaer.

“Hopefully the same with Harry, Eric and Mason as well, but we’re not sure about that.”

Tuchel: Cavani still one of best strikers in world

Cavani remains one of the best strikers in the world, says PSG head coach Thomas Tuchel.

The 33-year-old Uruguay international, who left PSG at the end of June, signed a one-year deal with United earlier this month.

“They’ve got a great personality, like with many of the biggest players of the game,” the head coach said. “It’s the same with Edi.

“Very polite, almost a bit shy. Hard, hard worker. He will be there in every training (session) first minute until last minute. Every game from first second until last second. You can totally rely on him.

“He’s living for goals, living for scoring. When he scores, when he has the confidence, he’s one of the (best) number nines in world football.”