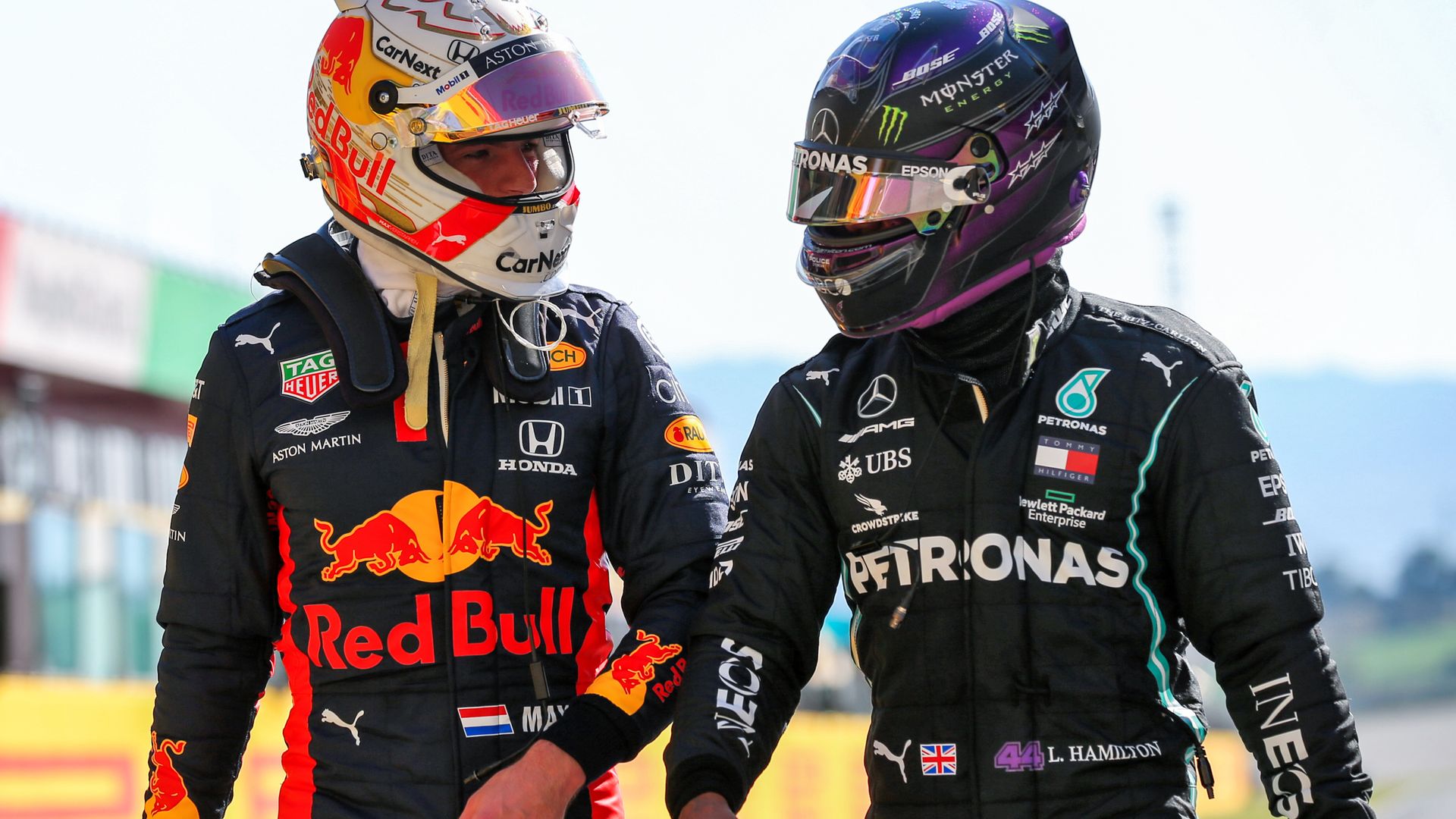 The Portuguese Grand Prix is making its Formula 1 return after 24 years away this weekend as the re-shuffled 2020 calendar welcomes another historic event back – with the added intriguing twist of a new, and fast, track which has never hosted an F1 race.

The Portimao Circuit, nestled into the mountains in Portugal’s Algarve, follows Mugello in making a debut in what has been a frenetic 2020 season, and – like the Italian circuit where we saw an epic back in September – few of the current grid have ever raced there before.

Another step into the F1 unknown, the Portuguese GP – live only on Sky Sports F1 this weekend and the first of a double header with Imola before a trip to Turkey next month – is not one to be missed, particularly with a long-standing record ready to be broken…

While Portimao is new to the sport, Portugal itself is steeped in F1 history. There have been 16 official world championship races in the country, the first three switching between circuits in Boavista and Monsanto, before the much-loved Estoril took its place on the calendar between 1984 and 1996. There have been plenty of legendary winners, and plenty of memorable moments.

The debut Portugal race is famed for Sir Stirling Moss’ victory, and his sportsmanship in pleading for title rival, and eventual winner, Mike Hawthorn to get a race disqualification rescinded. The debut event in Estoril was another you might have heard of, concluding the 1984 season and featuring an epic title decider between Niki Lauda and Alain Prost. Prost won the race, but Lauda won the title via the smallest margin in F1 history (half a point). The following Portuguese GP, meanwhile, was notable for Ayrton Senna’s maiden F1 victory in the wet.

Jacques Villeneuve won the last Portuguese GP in 1996 before it fell off the calendar.

And why is it back?

In 2008 came hope for Portugal with the opening of the Algarve International Circuit (Autodromo Internacional do Algarve) in Portimao at a cost of €195m. But while it hosted F1 tests the following year, the wait for a debut on the calendar has lasted over a decade.

However, with F1 turning to European circuits old and new following the cancelled start to the 2020 season, Portimao finally has its chance.

“For us it’s been a long wait,” circuit boss Paulo Pinheiro told Sky Sports F1. “It’s a lifetime dream that we managed to accomplish this. So, we are really looking forward to having F1 there.”

Compared to Spa and Austin’s Circuit of the Americas with plenty of flowing fast corners and elevation changes, Portimao, like Mugello, will be a joy for drivers. The sweeping right-handers of Turns 8 and 10 should be particularly engrossing, while another long bend both rounds off the lap and generates plenty of speed for the start-finish straight. That is likely to be where most of the overtaking takes place, although passing should be aided by what is a wide circuit.

If an F1 circuit was a rollercoaster, this would probably be it – and has indeed been likened as such.

“For us it will be amazing to see these new generation of F1 cars running there because the elevations are incredibly high, the speed in the corners is truly huge, so it will be an amazing place to see an F1 car,” said Pinheiro.

The track has also been resurfaced to smooth out bumps, and Pinheiro added: “There’s a completely new tarmac asphalt there. It will be a new layer so hopefully there will be no bumps there anymore. So it will be completely smooth and very fast.”

And just how fast for a circuit where the current lap record is a 1:27? “The simulation we’ve got it’s 1:14 pole position lap, so it’s really, really fast,” added the circuit CEO. “It’s really hard to understand how an F1 car can lap as fast as that on our race-track, it’s really incredible.”

The circuit, officially called the Autodromo Internacional do Algarve but more commonly known as Portimao – after the port city it sits half an hour outside of. It’s situated right in the south of Portugal, also close to the Algarve city of Lagos.

Have drivers driven there before?

Only two of the current grid have ever been on the track in an F1 car, both of those being McLaren drivers (Lewis Hamilton, January test 2009 and Lando Norris, 2017 test in old car). Eight, meanwhile, have raced at Portimao.

“I actually have good memories in Portimao,” recalled Ricciardo. “It was where I wrapped up an F3 championship and it was a circuit I really enjoyed. Some good elevation, and quite good, flowing fast corners.”

Max Verstappen, however, does have very recent experience at the Portimao, testing a GT3 car there in January this year.

What’s on the line?

Hamilton’s victory at the Nurburgring helped him equal Michael Schumacher’s record tally of 91 F1 wins while also moving him 69 points clear in the title race following Bottas’ DNF. A win at Portimao this weekend would see the Englishman move to the top of the win charts alone, and surely all-but-cement a record-equalling seventh crown with only five races remaining in 2020.

Mercedes also have a first chance to clinch a record seventh consecutive constructors’ championship, although the mathematics make that a long shot this weekend.

Particularly as Red Bull, and more specifically Verstappen, look likely to be a threat – particularly after Mercedes’ boss Toto Wolff admitted the team have stopped upgrades for their current car.

The battle for fourth in the championship is also hotting up, with the in-form Ricciardo now ahead, while Racing Point, McLaren and Renault are closely-matched in the constructors’ scrap for third.