In Fuerstenwalde, Germany, super welterweight Mike Jaede (15-0) won the vacant GBC title when Hungarian Oszkar Fiko (33-28-1) retired and didn’t come out for the 8th round.

On the undercard light heavy Jamny Kumande (7-1) suffered an upset loss at the hands of Serhii Ksendzov (2-5). WBA world ranked lightweight Zapir Rasulov (35-1) stayed busy with a first round stoppage of Jiri Jaros (5-22). Also of note is Bulgarian light heavy Aleksi Hristov (6-0) who knocked out Leo Tchoula in the first. Tchoula was back in 2011 a decent fighter with a 9-1 record. He’s now 9-22. 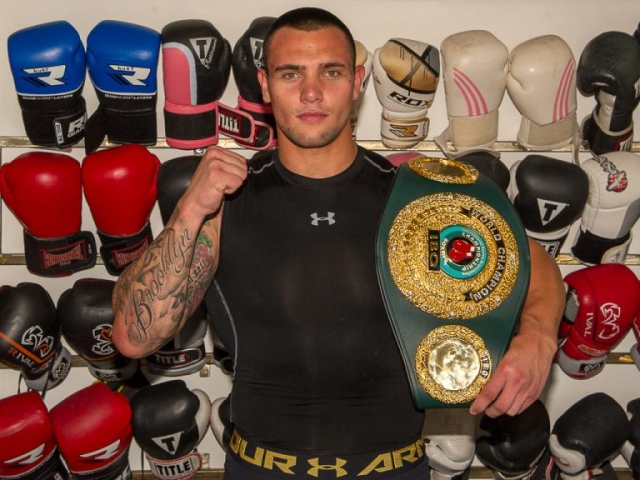 The coronavirus pandemic continues and it appears it isn’t going away anytime soon. In Belgium promoter Alain Vanackere has for now given up his plans for a showdown between world champs and cruiserweights Kevin Lerena, 25-1 and IBO titleholder vs Ryad Merhy, 29-1, WBA interim king, which was targeted for December 12 in Liege.

According to dhnet.be Lerena will now fight in Pretoria in South Africa.

Vanackere and his 12Rounds Promotion is now concentrating on the show for November 12 in Charleroi where cruiserweight Kamel Kouaouch (10-0) is in against Tamas Lodi (20-13-2).

French heavy Tony Yoka (8-0) is now co-challenger for the since long vacant EU title. In the other corner is Croatian Petar Milas (15-0). The EBU have set October 29 as deadline for purse bids. Yoka comes in off a stoppage of Johann Duhaupas while Milas have been inactive since he beat Johnny Muller in October of last year.
…

Turkish heavyweight Ali Eren Demirezen (13-1) take on 47-year old Polish heavyweight Jacek Piatek (11-0) on October 31 in Berlin. Stablemate at EC Boxing, Viktor Faust (3-0) is scheduled to take on Kamil Sokolowski (10-19-2) who lost on points on to Demirezen in September but bounced back with a stoppage win over Patryk Kowoll earlier this month.

In the headliners middleweight Sven Elbir (16-1) takes on Rafael Sosa Pintos (61-15) and cruiser Huseyin Cinkara (14-0) faces Leon Harth (18-4). Both fights are with WBA subtitles at stake.