Undefeated world rated Australian Demsey McKean has thrown his name into the hat to fight lineal heavyweight champion of the world Tyson Fury, in a fight that would pit two heavyweights with Irish roots contesting a world title for the first time in close to 100 years.

Fury has been in search of an opponent, the ongoing issues to finalize the Deontay Wilder Trilogy,  and Mckean discussed his addition to the list of potential opponents for Fury. 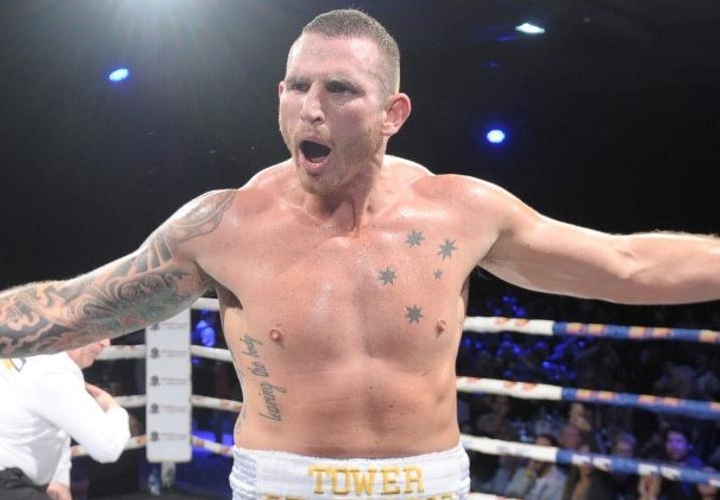 Mckean said, “You’ve got to be in it to win it so why not! I’ll fight anyone, I’m a fighting man that’s what I do. We’ve both got Irish roots which I think makes this a cool event if it happened, so why not.

“I’ve had a great start to my career with ACE Boxing and I’ve got myself into the world ratings thanks to their guidance and of course the teams hard work. So challenging the best heavyweights in the world is what I’m setting out to do. Fury is the best so why not fight him given the opportunity!”

With opponents restricted currently due to visa regulations over the world being stricter due to the COVID-19 impact, Mckean may have a lifeline as Australia and Britain still have the Commonwealth relationship. Due to this Mckean could easily obtain a visa allowing him to fight Fury. McKean’s promoter Angelo Di Carlo added his take on the likeliness of the fight.

Di Carlo started, “This isn’t a hard fight to make and we would be fully behind making this fight happen. Demsey is a young, hungry, undefeated fighter and that is what you want to see challenging the heavyweight champion of the world.

“Demsey is an unknown quantity to many but that’s what makes the fight interesting. They both have Irish blood and everybody knows you’ll never beat the Irish, so let’s see which Irishman walks away with the belts.

“The visa situation obviously helps us as we can gain entry to the U.K. more easily than many due to Australia’s relationship with Britain. So it makes sense to me for Team Fury to give Demsey an opportunity to challenge the champ.”