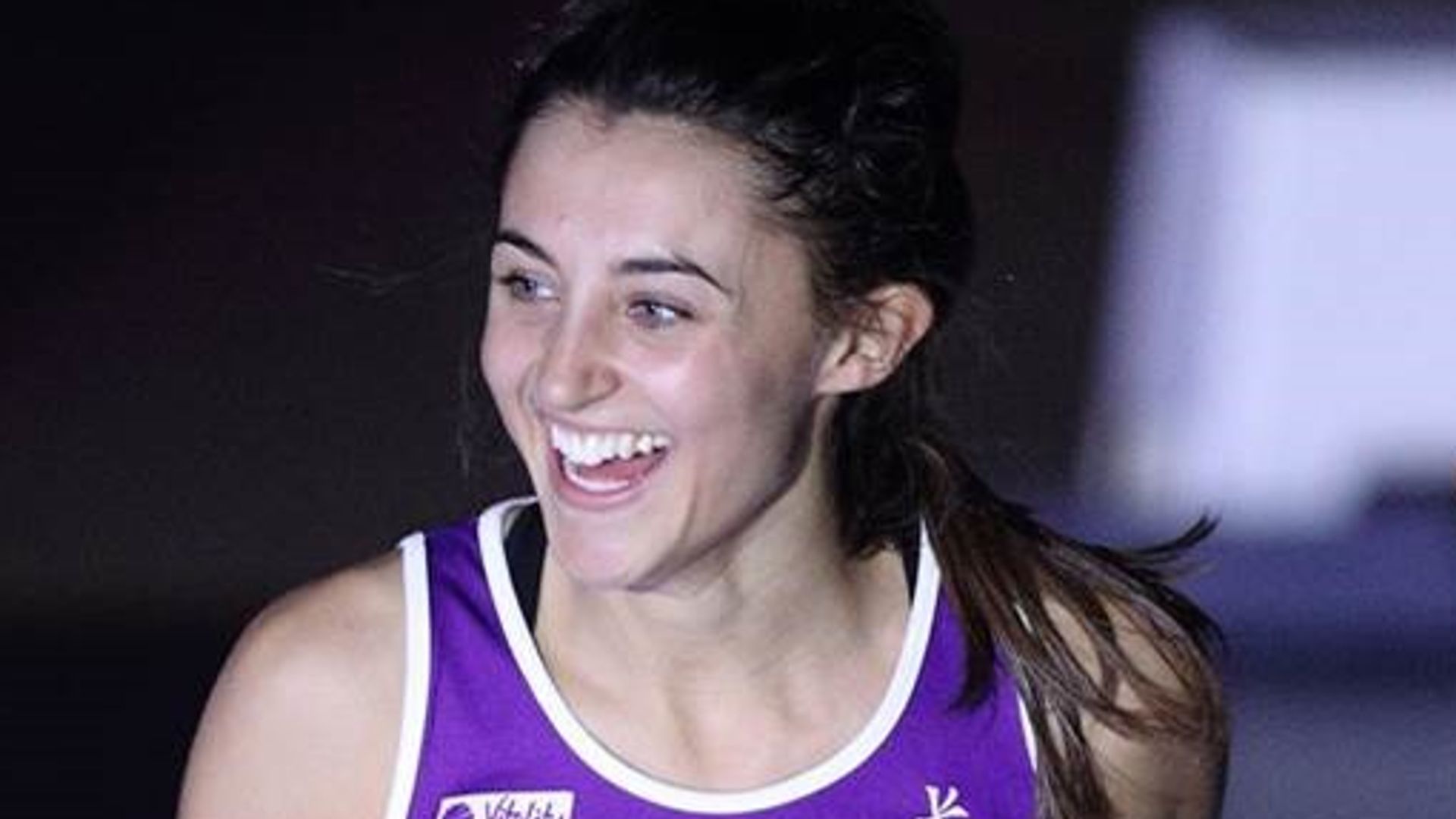 Loughborough Lightning have announced their first signing for the 2021 Vitality Superleague season with Beth Cobden making a return.

The international mid-court athlete spent last season as a training partner with Adelaide Thunderbirds after suffering back-to-back cruciate knee ligament injuries in 2018 and 2019.

Prior to that she was a key part in Lightning’s 2017 and 2018 campaigns, which saw them reach consecutive Grand Finals and secure a British Fast5 Championship title.

After coming through her significant injuries, Cobden returned to the UK at the start of lockdown and cannot wait to be back with her former club for the 2021 season.

“I am extremely grateful for the opportunity to be back with Loughborough, the club has done so much for me and I am proud and excited to be back with the girls,” Cobden said.

“I feel like I’ve got unfinished business, I just really want to win with this team.

“There’s a lot of new faces from when I last played with the club but there’s also a lot of familiar ones and close friends which makes for an exciting mix – so hopefully this year is our year.”

Cobden was named as part of the full-time England Vitality Roses programme back in July and shared that she used the lockdown period prior to continue her road to recovery after two nasty injuries.

“Lockdown was good timing for me and my injury process, it gave me that extra bit of time to recover and rest,” she said.

“Now I’m really looking forward to getting back into the mix of things and stepping up my training over the next few months.”

Cobden has a strong relationship with Lightning’s director of netball and Sara Bayman cannot wait to see the WD back in her team’s colours.

“It’s great to have Beth back in Loughborough colours after a couple of years in Australia. She’s a world-class player and I’m looking forward to her making a big contribution on and off the court. We’re so happy she’s home!”

Cobden is the first signing from their 2021 Superleague squad to be announced and others will follow in the coming days.

The 2021 Vitality Netball Superleague season is scheduled to start in February 2021 and before that, England’s Vitality Roses have a three-Test series in New Zealand.

Live netball returns to Sky Sports with the Vitality Roses taking on the Silver Ferns in a three-Test series at the end of October. Join us for the first Test on October 28.