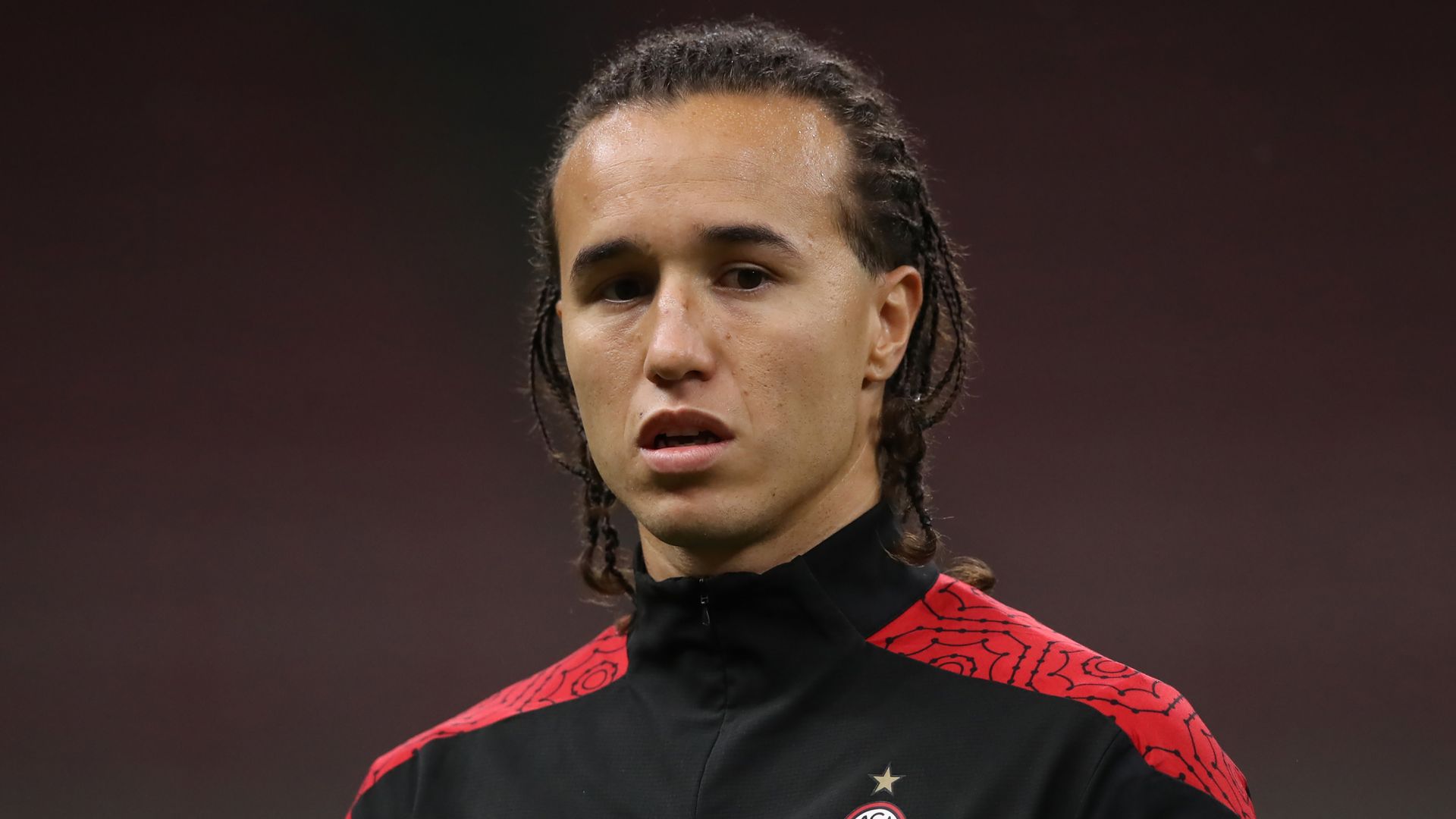 Team news and stats ahead of Celtic vs AC Milan in their opening Europa League group-stage game on Thursday; Kick-off 8pm.

Ryan Christie is back in the Celtic squad following his period of quarantine but striker Odsonne Edouard will not be featuring.

The Frenchman has had a cardiac screening and blood tests but still has a final set of tests to pass. The striker could be back this weekend for the game with Aberdeen.

Nir Bitton and Hatem Elhamed are still unavailable due to coronavirus issues with James Forrest and Christopher Jullien still injured. but Diego Laxalt is available to play against his parent club.

AC Milan have won their opening four Serie A games but will be without their playmaker Hakan Calhanoglu after he left Tuesday’s training on crutches after a suspected sprained ankle to be evaluated with new tests.

Follow Celtic vs AC Milan with our dedicated live blog across Sky Sports’ digital platforms, plus analysis and reaction after full-time.