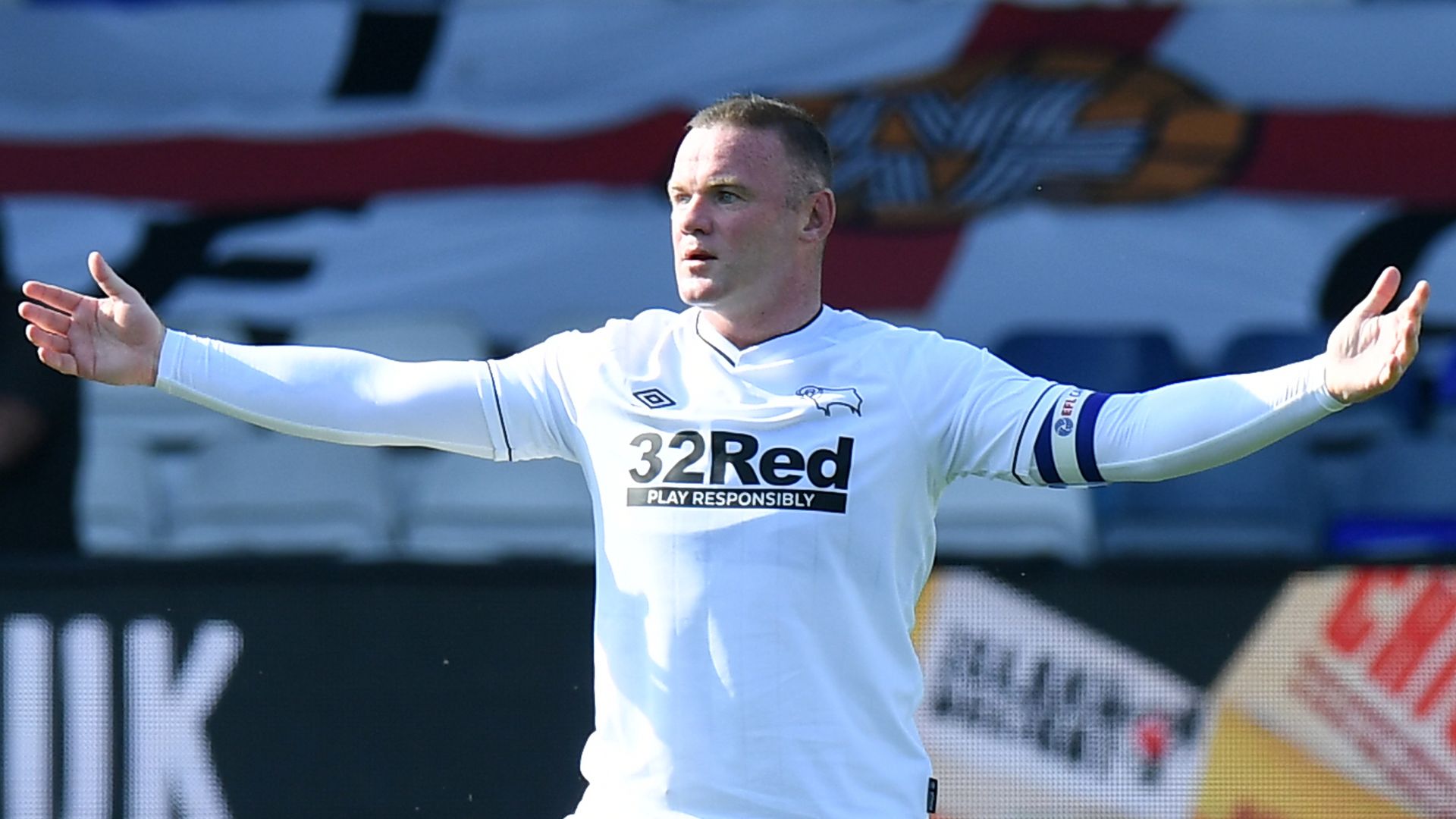 Wayne Rooney has revealed he has tested negative for coronavirus but is “angry and disappointed” he now has to self-isolate and miss Derby’s next three matches.

Rooney was at the centre of a coronavirus confusion after being visited by a friend who had been instructed to be tested for Covid-19 and was later found to have the infection.

In the initial report from The Sun it was said the former England captain – now player-coach at Sky Bet Championship side Derby – was “seething” after infected entrepreneur Josh Bardsley visited him on Thursday to give him a watch.

Just received the news that my covid-19 test has shown I do not have the virus. Delighted for myself and family but obviously angry and disappointed that I now have to self-isolate and miss vital games for @dcfcofficial

Rooney, who was unaware of any Covid-related concerns connected with Bardsley and played in Derby’s 1-0 home loss to Watford on Friday a day after the visit, has now revealed he has tested negative for the virus.

He tweeted: “Just received the news that my covid-19 test has shown I do not have the virus. Delighted for myself and family but obviously angry and disappointed that I now have to self-isolate and miss vital games for @dcfcofficial.”

Government guidelines say anyone who has been in contact with a person who has tested positive must self-isolate for 14 days.

It means Rooney will miss Derby’s next three matches – including Tuesday’s Championship game at Huddersfield live on Sky Sports Football Red Button – but may return in time for the trip to Bournemouth on October 31.

A Derby spokesperson said: “Derby County is relieved and extremely pleased to learn that Wayne Rooney’s test results for COVID-19 have been returned negative.

“We are, however, extremely disappointed that the selfish and careless act of one individual put both Wayne and his family at risk, as well as having a detrimental impact on Derby County Football Club.

“In line with UK Government and EFL guidelines, Wayne must self-isolate until 29th October and therefore will not be available for the next three matches.

“We are positive that Wayne will be available for selection for the club’s Sky Bet Championship fixture at AFC Bournemouth on 31st October.”