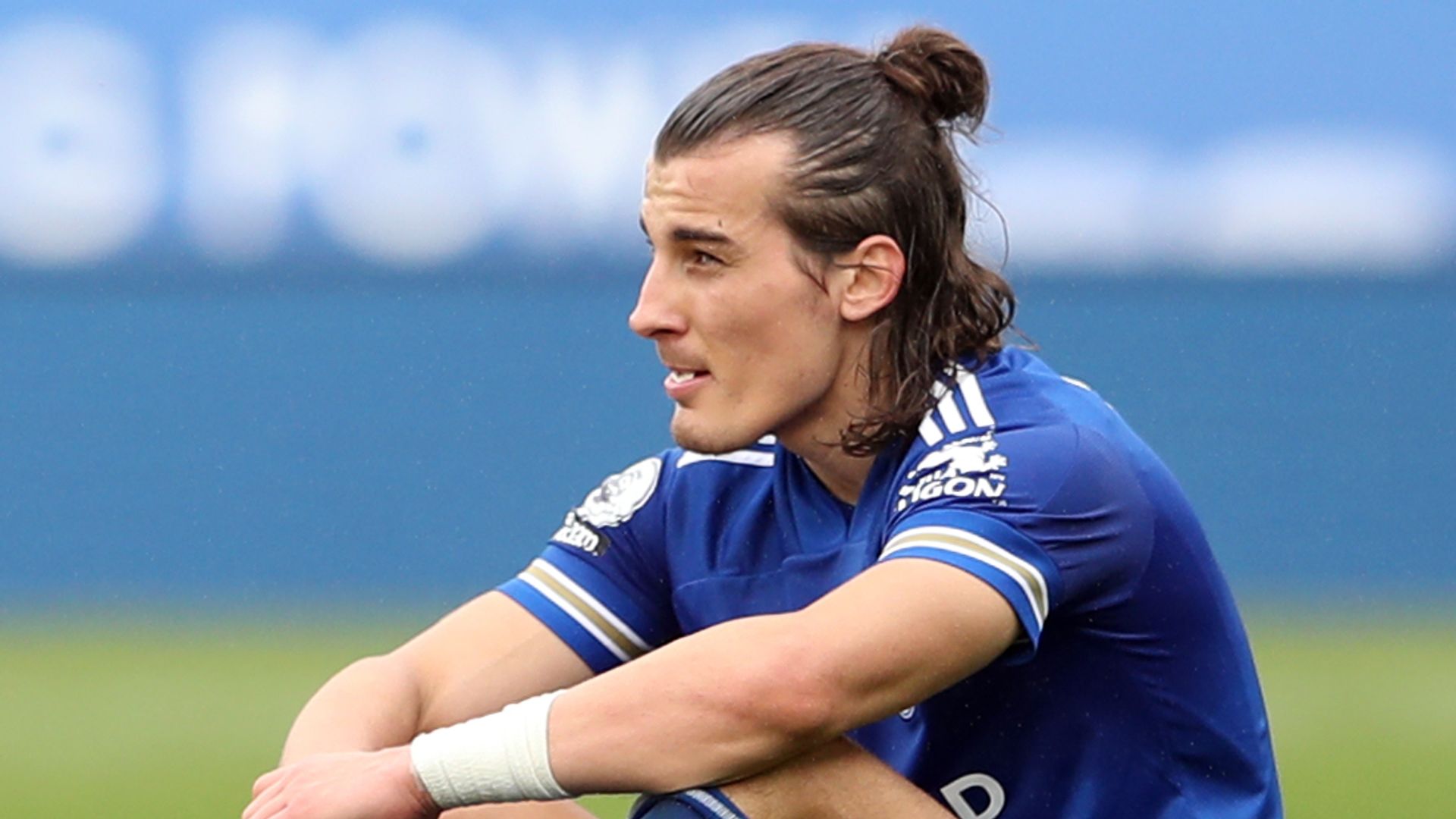 Leicester defender Caglar Soyuncu has been ruled out for up to three months with an abductor tear.

The 24-year-old suffered the injury while away on international duty with Turkey and subsequently missed Leicester’s 1-0 defeat to Aston Villa on Sunday.

Soyuncu had a scan over the weekend which revealed the extent of the injury and confirmed Leicester’s worst fears.

Leicester are already missing key midfielder Wilfred Ndidi for a similar length of time, while striker Jamie Vardy sat out the Villa game with a calf problem. They did, however, hand new signing Wesley Fofana a debut following his move from St Etienne.

Manager Brendan Rodgers said: “The muscle is right off the bone so he could be out for three months which is an absolute shame for him and a big miss for us.”

Soyuncu’s injury setback will see the centre-back miss the beginning of Leicester’s Europa League campaign, which is scheduled to commence when the Foxes face Ukrainian side Zorya Luhansk on October 22.

Domestically, Leicester, who have won three of their opening five Premier League matches, will face a trip to Arsenal on Sunday, October 25, at 7.15pm – live on Sky Sports.