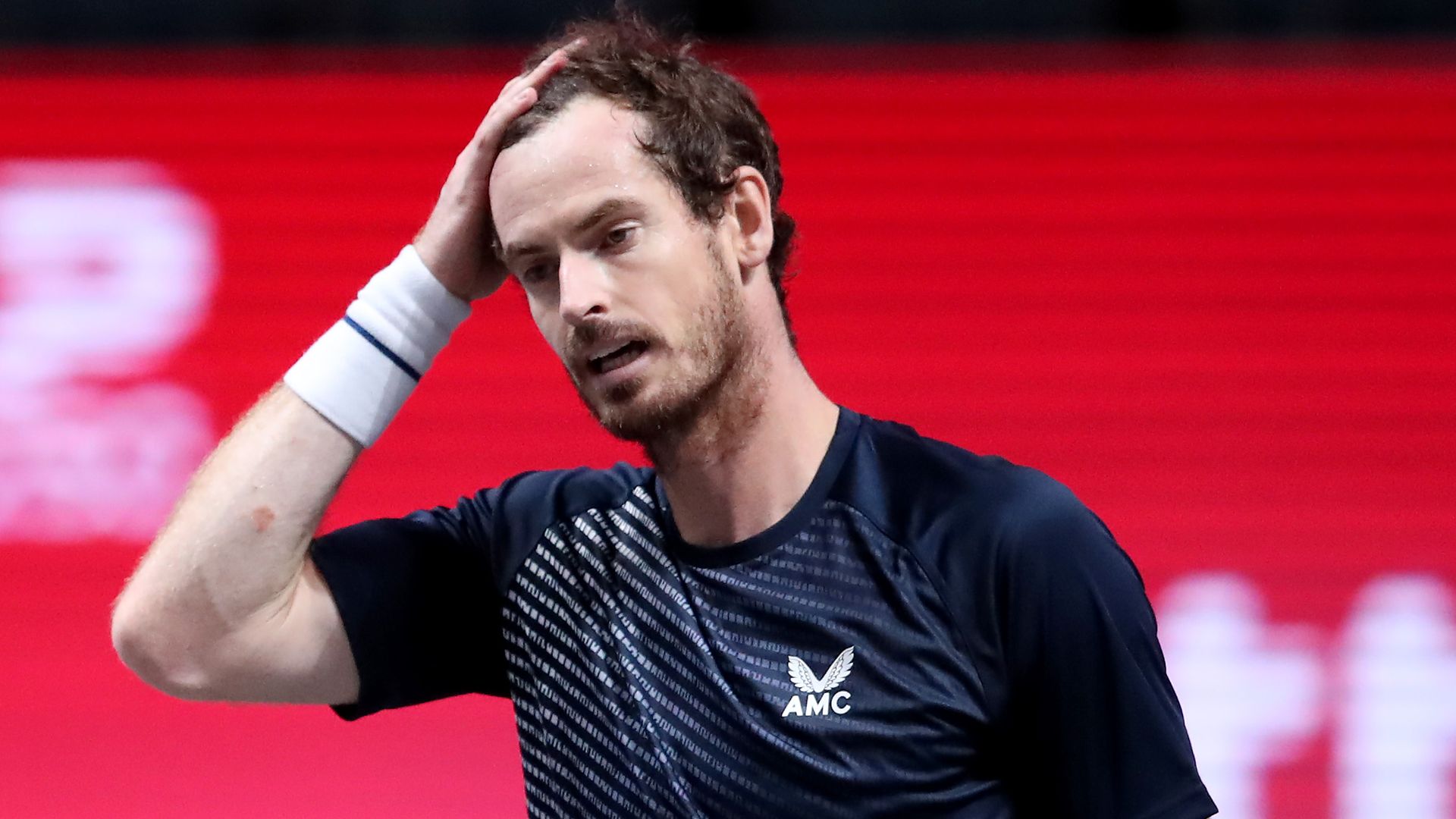 Former world No 1 Murray has played only four tournaments, winning three matches, in 2020

Andy Murray has withdrawn from next week’s ATP Tour event in Cologne because of a lingering pelvic problem.

The former world No 1 revealed ahead of the French Open that he had been forced to rest following a second-round defeat at the US Open because of tendinitis in his left psoas muscle, which connects the spine to the femur.

Murray, who suffered a heavy first-round loss to Stan Wawrinka at Roland Garros, was due to stay in Cologne for a second tournament in a row – the bett1HULKS Championships – after he was beaten by Fernando Verdasco in his opening match in the German city on Tuesday.

He could feature again this season at the Paris Masters, the final event of the regular ATP Tour season, which begins at the end of the month.

A combination of a complication from his hip resurfacing operation that sidelined him for the first two months of the year and the coronavirus-enforced hiatus to the season has seen Murray play only four tournaments this year, winning three matches.

Murray, who won his first singles title since March 2017 at the European Open in Antwerp last October, conceded last week he needs to return to playing his own game after his defeat to Verdasco last week.