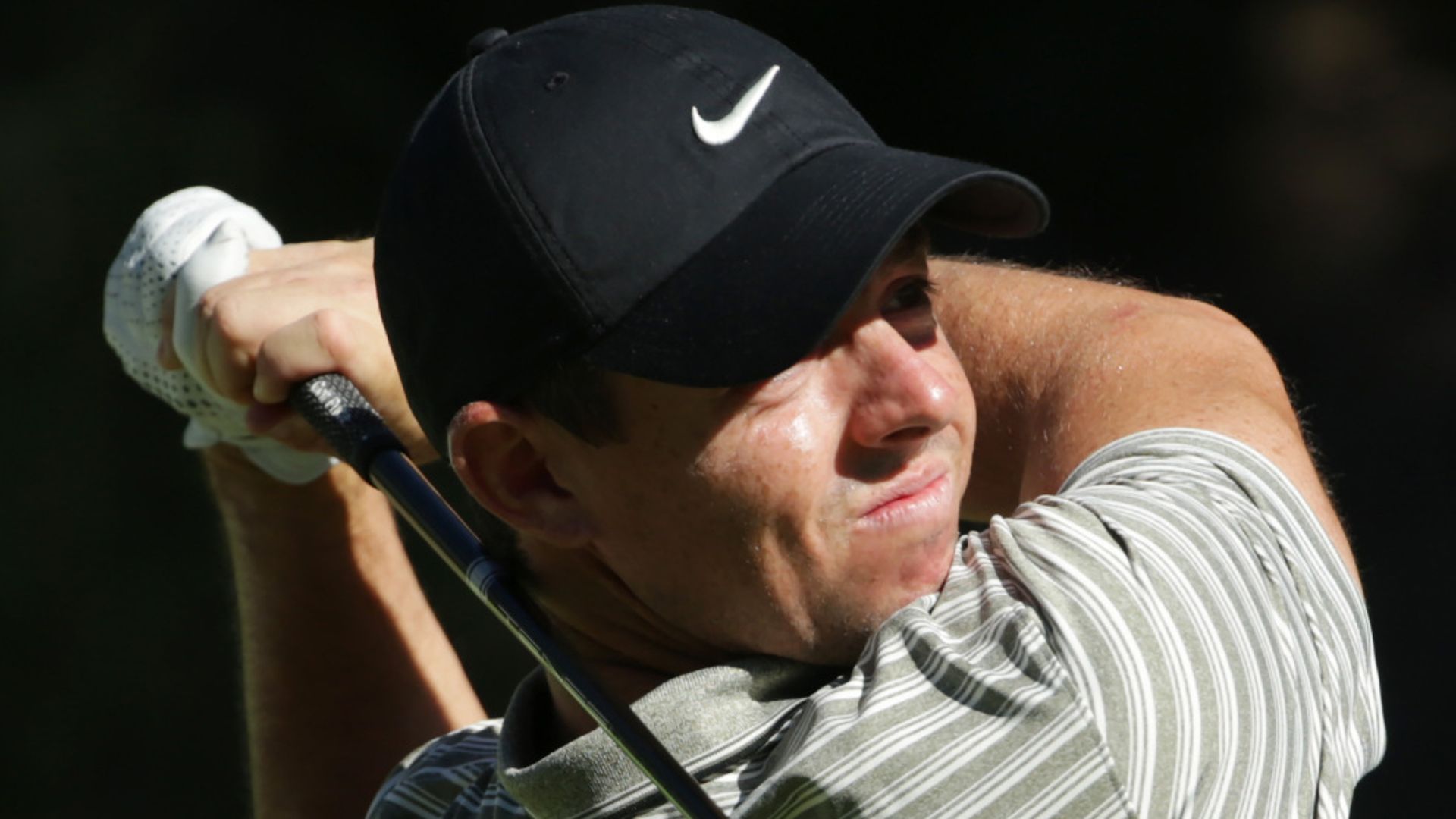 “I would need to go out and maybe shoot 64 tomorrow and see where that leaves me. But it was a good round today, I played better. I did what I wanted to do and that’s all I can ask for.”

Rory McIlroy believes his game is showing signs of progress as he searches for some pre-Masters form at The CJ Cup in Las Vegas.

McIlroy birdied four of his last five holes to close a third-round 66 at Shadow Creek and get to eight under for the week, lifting him inside the top-10 and seven strokes behind 54-hole leader Russell Henley.

The 31-year-old has spent the past three weeks fine-tuning his game since a tied-eighth finish at the US Open, with McIlroy pleased to see his hard work paying off as he ramps up his preparation for the final major of the year.

“I think after the three weeks off after the US Open and getting home and recharging, I sort of viewed this as like a six-week run-up until Augusta,” McIlroy said. “I’m trying to work hard.

“The last two weeks every swing that I’ve made, every ball that I’ve hit has been with at least two or three swing thoughts. Yesterday was a little better and then today again I hit the ball pretty good, especially off the tee again. That was a big plus.

“I’ve been sort of complaining about my driving and off the tee, but this week’s been really good. So if I can just keep continuing to see progress there into tomorrow, it would be great to shoot another low one and get myself right up there. But I feel like I’ve made some good strides in my game.”

McIlroy is yet to register a worldwide victory in 2020, with the world No 4 looking for a strong finish to the week to put pressure on those at the top of the leaderboard and make a late challenge for a 19th PGA Tour title.

When asked post-round about his chances of victory, McIlroy said: “Maybe, it depends. It’s hard, because if we get another day like this, it’s one of these courses where a good score is 66 and an average score is sort of 70, 71.

“There’s not much separation, so I would need to go out and maybe shoot 64 tomorrow and see where that leaves me. But it was a good round today, I played better. I did what I wanted to do and that’s all I can ask for.”

Who will win The CJ Cup? Live coverage of the final round begins with Featured Groups on Sunday from 5.45pm, ahead of full coverage from 10pm on Sky Sports Golf.