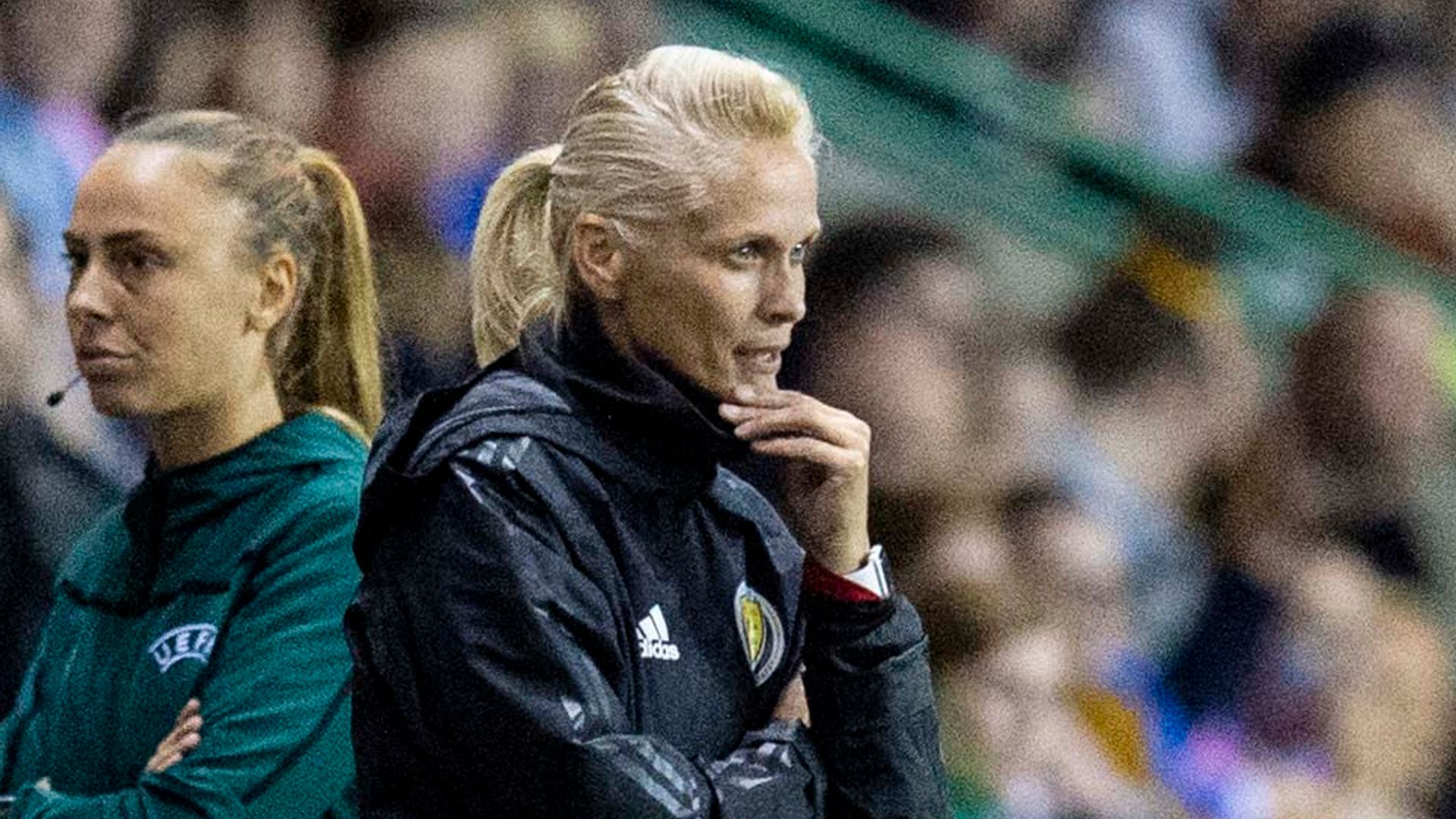 Scotland head coach Shelley Kerr is in no doubt a woman could manage in either the Premier League or Scottish Premiership but admits it would be a “brave” appointment.

Before becoming Scotland boss, Kerr was the first female manager of a men’s team in Scotland when she took charge of Stirling University’s Lowland Football League team.

Although she believes there is “no reason” why a woman could not do the job at a much higher level, the 51-year-old is adamant they have to not only want it but earn it too.

Speaking on The Women’s Football Show, Kerr said: “It’s not for every woman that they want to work in the men’s game, so first and foremost it has to be where their aspirations lie.

“If I reflect back on my coaching journey as well, I was working in the fifth tier of Scottish football so for me the next move would have been the tier higher up and so on.

“You have to start at a level and work your way up, experience different elements, levels and aspects of the game and earn your corn.

“So I don’t think a female should just jump into the English Premier League or Scottish Premiership but if you are asking me if women have the skillset – then absolutely.

“It would take a brave board of directors or chief executive to make that appointment but absolutely they can do it.”

For the time being though, Kerr is concentrating on guiding Scotland to next summer’s Euro 2021 tournament.

Scotland, looking to build on their World Cup debut last year, currently sit second in Group E but with two games in hand on leaders Finland, have their destiny in their own hands.

Kerr appreciates qualification would not only be a huge step forward for Scotland Women but also help inspire the next generation of female footballers.

“It would be massive – even the World Cup I never thought in my lifetime I would see 18,500 at Hampden before going off to the World Cup,” Kerr said.

“We want to inspire the next generation to play football – we have to give the girls in Scotland an opportunity to play the game professionally and that starts with the national team and creating a pathway for up and coming players.

“With qualification comes good commercial deals, sponsorship and investment so it’s so important for the women’s game.”