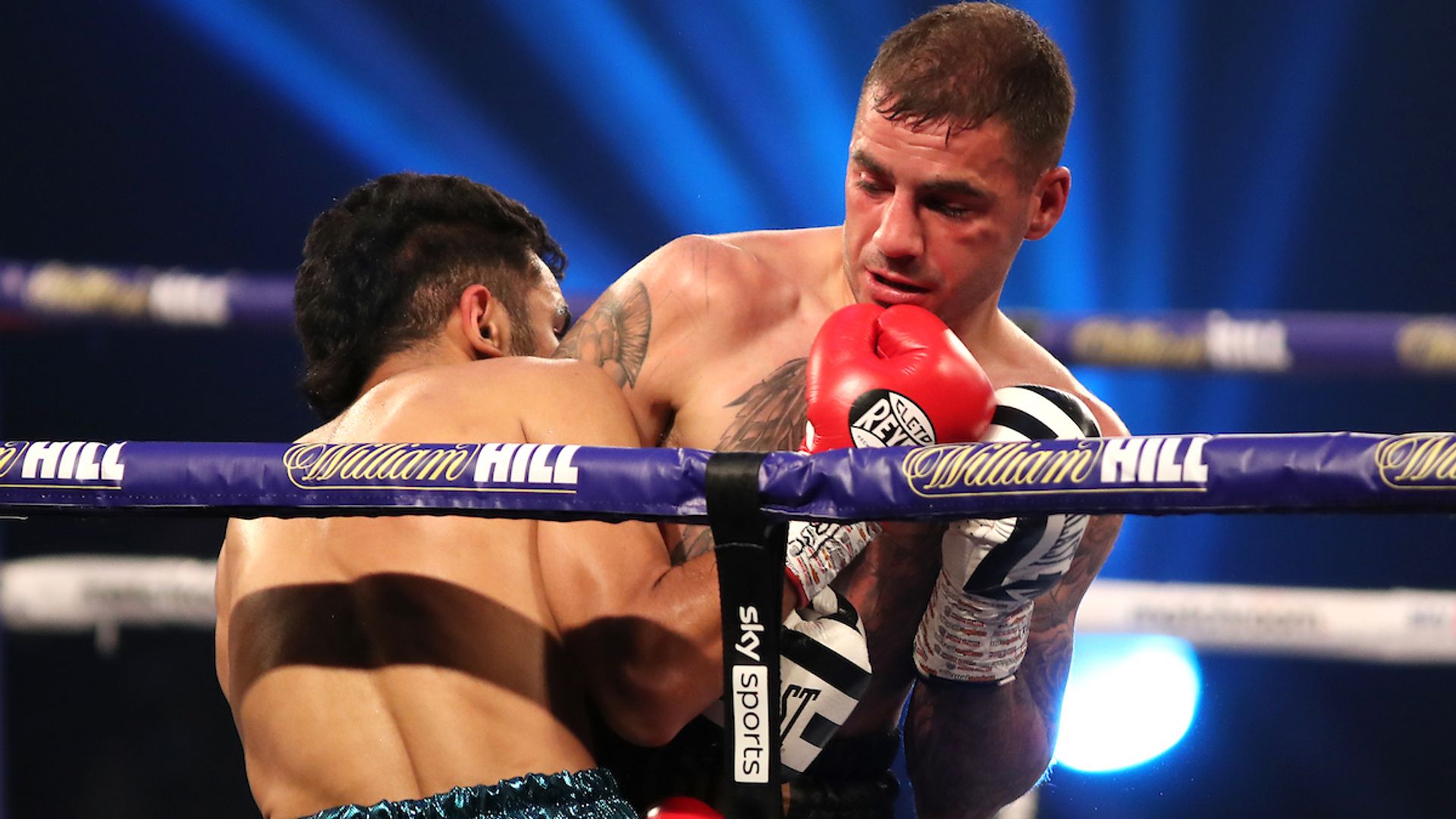 Newcastle’s Ritson looked in trouble of slipping to defeat through 12 frustrating rounds which he later described as an “eye-opener”.

Ritson got the nod from two out of three judges, even though his promoter Eddie Hearn admitted to thinking Vazquez deserved it.

It became clear in the early rounds that the visitor was happy to spoil and frustrate. He circled away and avoided an exchange of punches at all times, slowly irritating Ritson but also stockpiling a lead.

Even into the second half of the fight, Vazquez’s pot-shotting was enough to keep Ritson at bay.

The gulf in their experience became evident. Ritson has been a pro for five years but Vazquez has for 14, has fought in four continents in that time, and has boxed Breidis Prescott and Josh Taylor.

Ritson’s gumshield went flying across the ring in the 10th round after a perfectly-timed jab from Vazquez.

Then Vazquez landed a flush right hand, his best punch of the fight, as he turned up the temperature.

However, Ritson and his trainer maintained their confidence after every round that they were doing enough with their forward-pressure.

Even after the final bell, Ritson was assured by his trainer that he had pinched it.

“I hate Ritson losing,” said Tony Bellew at ringside. “An alarming lack of urgency from his corner was strange.”

Ritson said after: “We got the win but it showed where we are. Call out Regis Prograis? I think we’ve got a little while before we get to them.

“That was an eye-opener.

“We are world fringe level.”