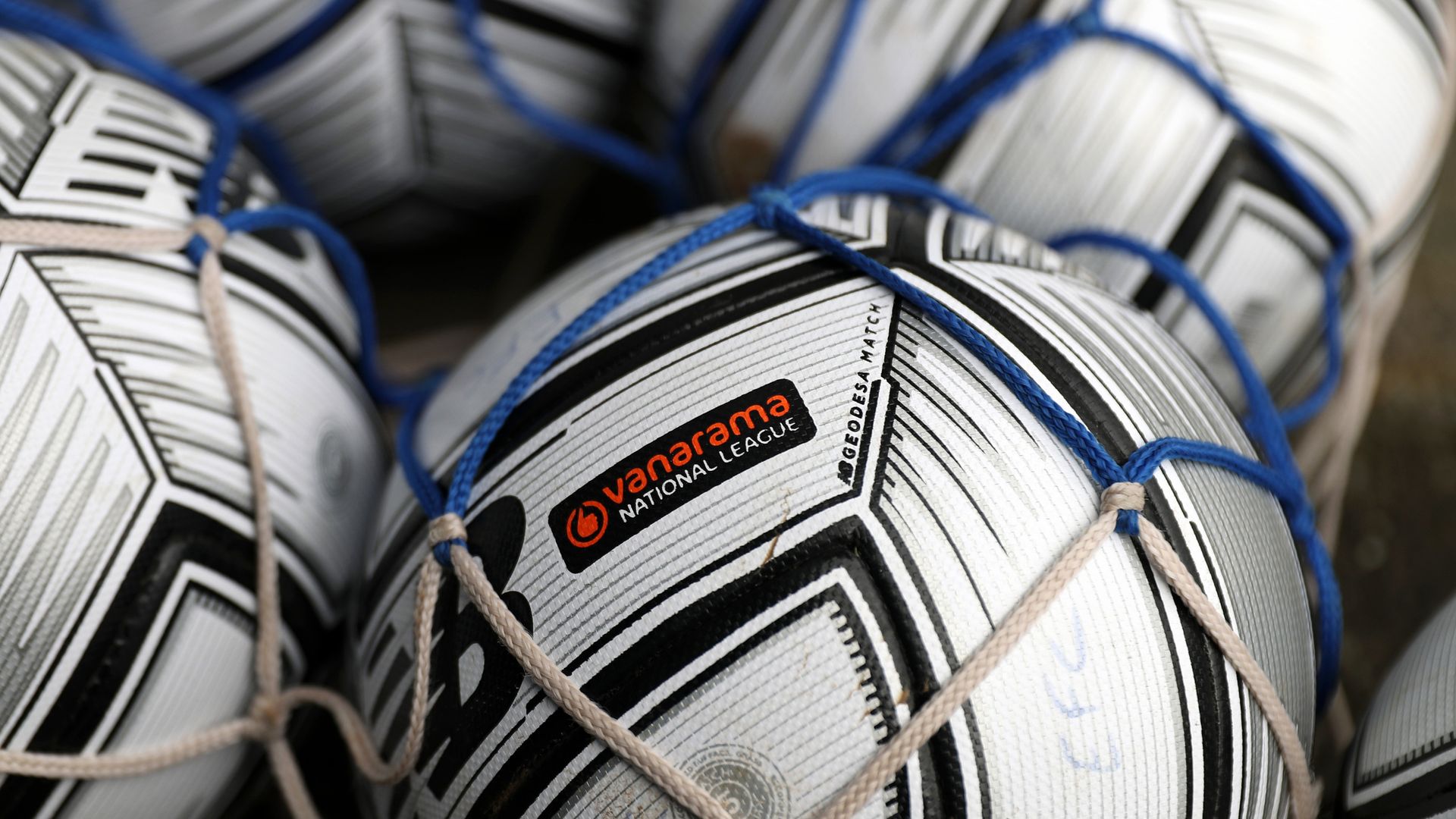 National League clubs will receive £10m in funding thanks to a partnership with The National Lottery promotional fund, Culture Secretary Oliver Dowden has announced.

The grant, while not funded by money allocated to National Lottery Good Causes or by Camelot, will provide support for 66 clubs in English football’s fifth and six tiers.

The £10m lifeline has been set aside to help the National League for three months until January, and to mitigate the effects of behind-closed-doors matches without fans in attendance.

“I know from a brilliant club in my area that National League football clubs are the beating heart of their communities and too precious to lose,” Dowden said when discussing the new partnership.

“This £10m fund will provide a bridge to help clubs survive this immediate crisis whilst we work together on the safe return of fans.

“I’m very grateful to National Lottery players for getting help to these community clubs so quickly.”

The current measures come after the Department for Digital, Culture, Media and Sport (DCMS) assured the National League that emergency financial support would be made available, and the season subsequently began as planned earlier this month.

It is also thought the DCMS remain in discussions with the National League about further emergency assistance beyond January.

Fans were originally planned to return from October 1, but this planned relaxation was shelved on September 22 following a rise in coronavirus cases.

Discussing the announcement, FA chief executive Mark Bullingham added: “This financial support is crucial as these clubs are the heartbeat of their communities and it would be a travesty if they were not able to survive.

“We have worked hard with the National League, Government and The National Lottery to make this happen and would like to thank everyone involved.

“The return of fans to stadiums remains a priority for us and we will continue to work with the Government and stakeholders across the game to reintroduce spectators in a safe way as soon as possible.”

Hallen AFC might ply their trade in non-League football but the Bristol-based club has a distinctive reason to be indebted to Championship side Brentford.

Hallen, who play in Step 5 of the National League pyramid system, have undergone a renovation of the main stand at their Tips Stadium thanks to a donation of 200 seats from Brentford’s long-standing former Griffin Park home.

The Bees moved into their new Brentford Community Stadium at the start of the season as they target another Premier League promotion push, but their fans now have a new way to feel a connection to Griffin Park.

“We’ve had a lot of Brentford fans contact us on social media and a few of them tell us they would like to come and sit in their old seats and they are more than welcome,” Hallen AFC chairman Lee Fairman told Sky Sports News.

Hallen showed off the makeover in the Frank Fairman Stand, named after their founder, in a 3-0 defeat against Roman Glass St George on Tuesday.

Western League Premier Division Hallen hold a 2,000 capacity at their home ground which has been reduced to a maximum 300 due to social distancing restrictions.