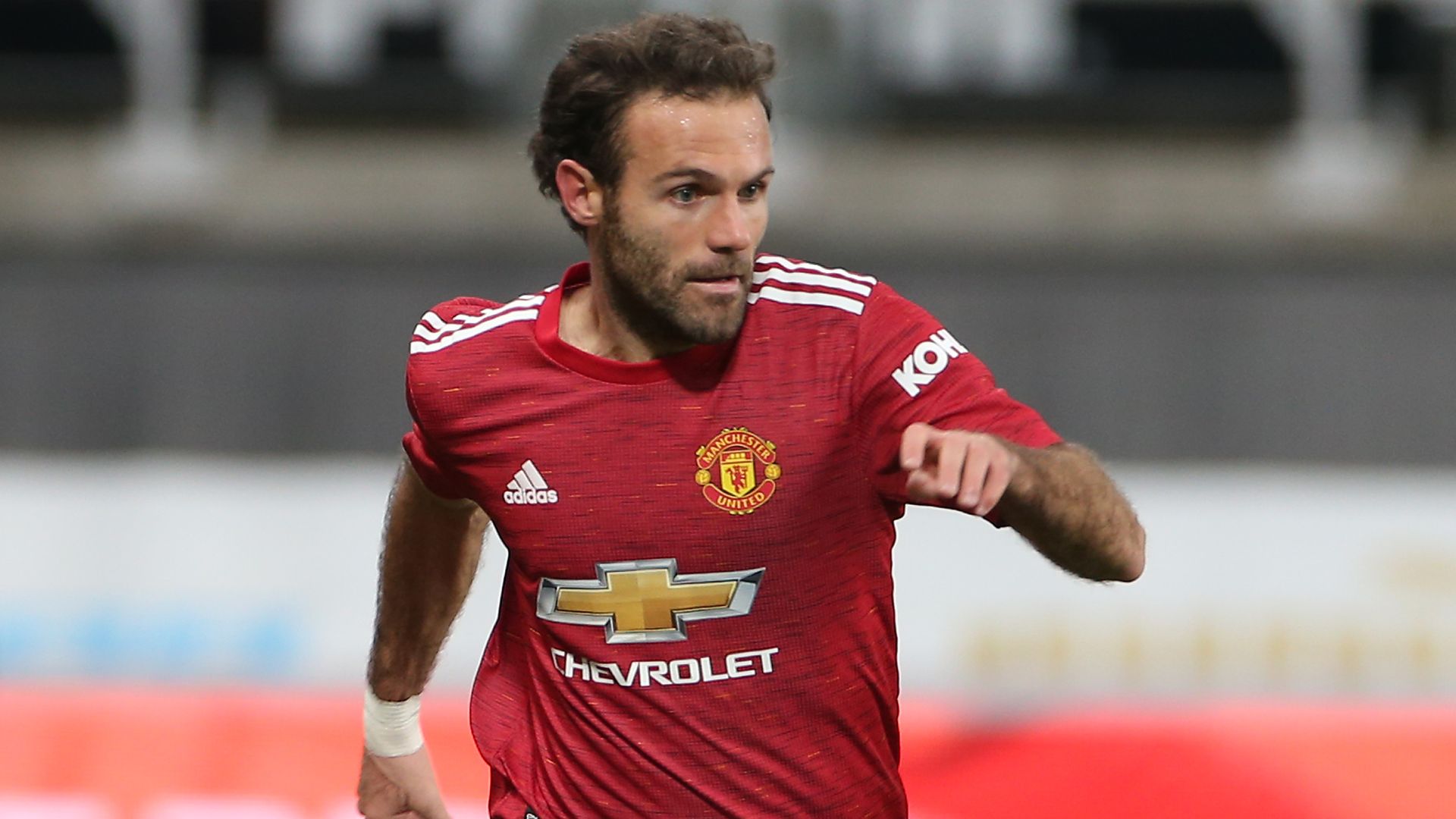 Manchester United fans must have been fearing the worst when Luke Shaw diverted Emil Krafth’s cross into his own net after only two minutes at St James’ Park. It seemed Ole Gunnar Solskjaer’s side had picked up where they left off against Tottenham.

The defending in the build-up to the goal was certainly reminiscent of that 6-1 thrashing at Old Trafford. Thankfully for Manchester United, however, the parallels ended there. They had to wait until the 86th minute to move in front, but in the end the victory was emphatic and well deserved.

Solskjaer, under pressure after United’s joint-worst defeat of the Premier League era, made five changes from the side thrashed by Spurs and most of the focus ahead of kick-off fell on the players left out. Paul Pogba was the most high-profile to lose his spot. There was no place in the side for Donny van de Beek or Alex Telles either.

But it was one of the players who came into the side who made the biggest impact on the game. Juan Mata had not played a single minute of Manchester United’s first three Premier League fixtures this season. In fact, he had not made a single start in the competition since February.

On this evidence, however, the 32-year-old still has plenty to offer.

Mata was not among the scorers at St James’ Park – those were Harry Maguire, Bruno Fernandes, Aaron Wan-Bissaka and Marcus Rashford – but United’s best attacking performance in months owed more to him than anyone else. The Spaniard was outstanding from start to finish.

Mata lined up on the right-hand side of United’s attack, the position occupied by Mason Greenwood against Spurs, but his interpretation of the role was very different. What he lacks in pace and power, he makes up for in vision and imagination.

Mata popped up everywhere, drifting into pockets of space wherever he saw them, creating space for Wan-Bissaka to bomb forward on the overlap, and linking up with Fernandes at every opportunity.

By the end, the pair had exchanged passes 31 times. Their combination play resulted in a goal after 19 minutes, only for VAR to rule it out for offside, and there were plenty more examples. Shortly after half-time, there was another mesmerising one-two to manufacture an opening for Fred.

Mata provided Fernandes with the service he has lacked for much of this season and the Portuguese was not the only one to benefit for his presence. Over the course of the 90 minutes, there were also superb passes for Wan-Bissaka and Rashford, one of which released the latter in the build-up to Fernandes’ goal.

Mata knitted everything together, his touchmap underlining his influence all over the pitch, and it was exactly what United needed.

Their biggest issue under Solskjaer has been an inability to break down opponents who sit deep and prevent them from playing on the break. It was for precisely that reason that the trip to St James’ Park looked like an awkward one. But with Mata orchestrating proceedings, it was not a problem.

Instead, Solskjaer’s side were slick in possession and created scoring chances with ease. Indeed, it was only thanks to Newcastle goalkeeper Karl Darlow’s sharp reflexes that the game was not dead and buried long before the late flurry of goals that sealed the victory.

The statistics underlined their effectiveness. United’s total of 28 shots, including 14 on target, was the highest by any Premier League side in a single game so far this season. It was also more than United managed in any game in the whole of the last campaign.

Mata only registered one assist, the corner from which Maguire headed home United’s equaliser, but his influence was far greater than that and Solskjaer acknowledged as much in his post-match press conference, praising him for grasping his opportunity after his spell out of the side.

“He played fantastic,” said Solskjaer. “He’s such a professional and everyone in the team knows his quality. He’s been so patient waiting for his chance.

Mata walked off the pitch with a grin on his face when he made way for Nemanja Matic in the final few minutes of the game and Solskjaer looked similarly elated after the final whistle.

The manager’s credentials had been questioned during United’s poor start to the season and the scrutiny won’t end with this victory – especially with games against Paris Saint-Germain, Chelsea, RB Leipzig and Arsenal to come in the weeks ahead.

But the pressure on his shoulders ahead of that testing run of fixtures is at least a little lighter than it was before kick-off at St James’ Park, and that’s largely thanks to his decision to turn to Juan Mata.