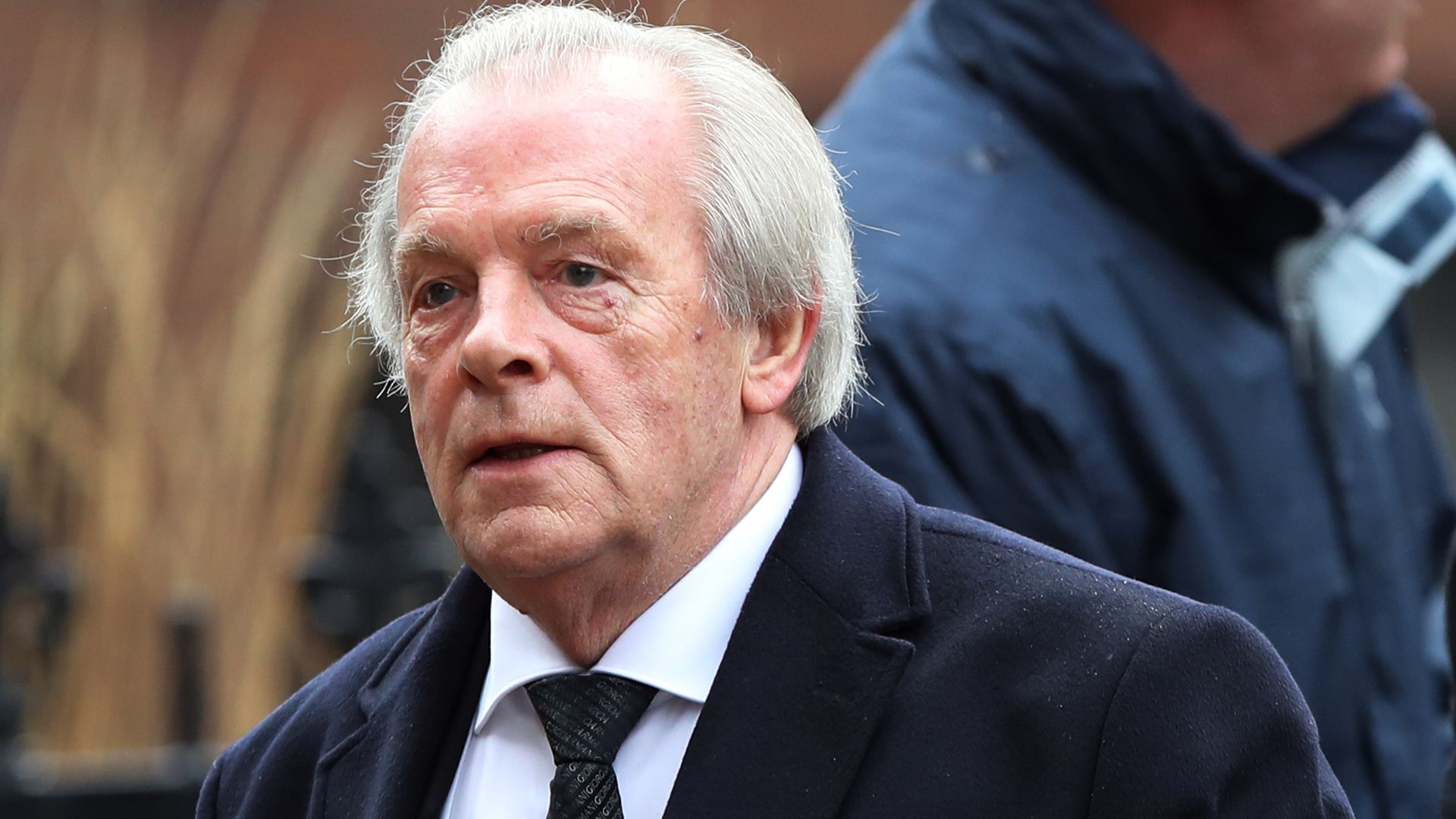 Professional Footballers’ Association chief executive Gordon Taylor has confirmed he will continue in his role until a successor is found, which is likely to be some time next year.

Taylor was expected to be replaced after a review Into the PFA structure was completed in the summer but, due to a change of the review chairman, the process was delayed.

Taylor told Sky Sports News: “Everybody at the PFA has co-operated as swiftly as possible to the same extent that we have communicated with all our members, the FA, the Premier League, EFL and LMA.

“The original chair of the review, Tom Linden QC, had to step down during the review as he was appointed a judge and a new appointment had to be made.

“I am doing my job looking after the PFA and our current and former members during this trying and testing time.

“Steering the ship through stormy waters and keeping us strong and prepared for the future in all areas until a new captain is appointed and new structure [is introduced] to meet the challenges of the future.

“We are the oldest and strongest footballers and sporting union in the whole world and aim to keep it that way, up to all challenges and a PFA for Football for Life”

Hussain: Toss call tricky but England got it wrong