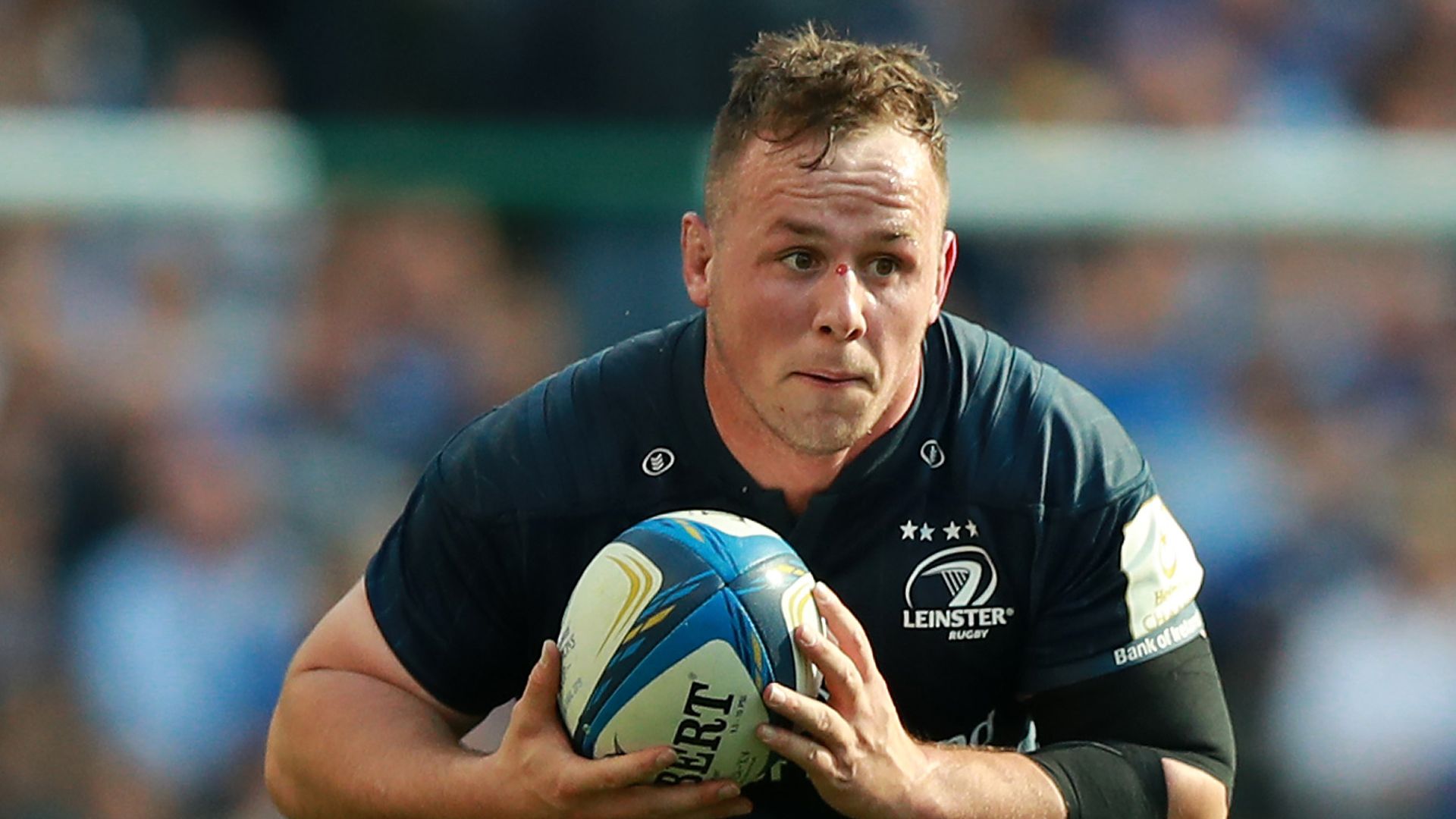 Farrell: “There has been a huge effort right across Irish Rugby to ensure that the professional game could return safely and that work is greatly appreciated by the national management”

Ireland head coach Andy Farrell has named six uncapped players in his 35-man squad for the final two rounds of the 2020 Six Nations.

Farrell’s side resume their tournament – suspended due to the coronavirus pandemic – against Italy at the Aviva Stadium on October 24 before facing France in Paris a week later.

“There has been a huge effort right across Irish Rugby to ensure that the professional game could return safely and that work is greatly appreciated by the national management,” said Farrell.

“We have protocols in place to safeguard the welfare of the players and staff and are looking forward to completing the Six Nations Championships.

“We have two competitions to play in over the coming months but will focus first on a strong finish to the Six Nations Championships.

“The return to rugby has not been without its challenges as some players have suffered injury setbacks and there has been limited playing opportunities ahead of a busy and exciting international window.

“We will be closely monitoring the form and fitness of players competing in the Guinness PRO14 over the coming weeks.”

Ulster scrum-half John Cooney has missed out despite appearing off the bench in Ireland’s three matches in the tournament earlier this year.

Farrell’s men are currently fourth in the table, but only four points off joint-leaders England and France and with a game in hand over their title rivals.

Ed Byrne, Shane Daly, Hugo Keenan and Jamison Gibson Park will join up with the national team squad for the first time, while Harry Byrne, Craig Casey, James Lowe, James Tracy and Fineen Wycherley will train with the squad next week at the High Performance Centre in Dublin.