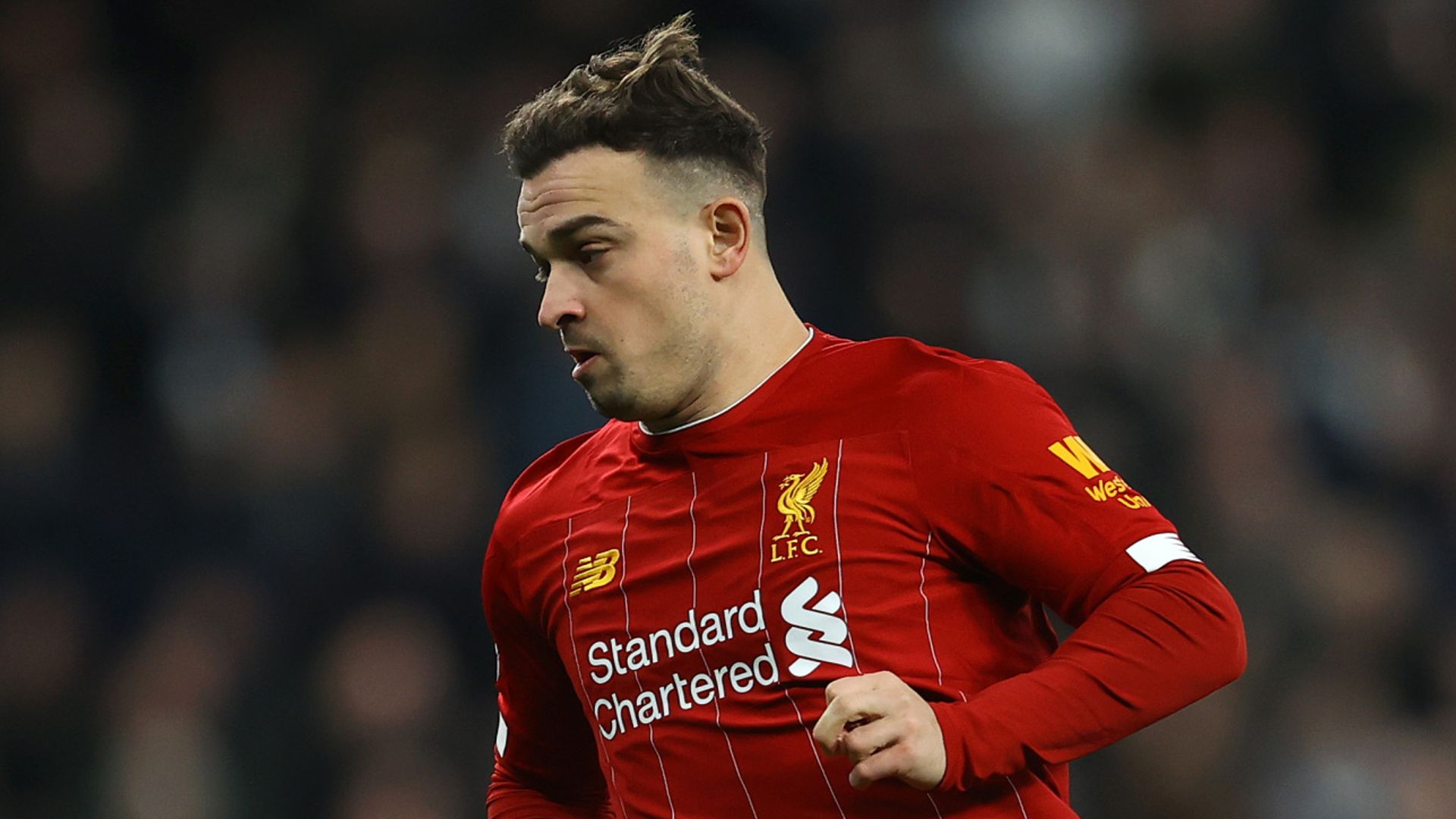 Shaqiri became the third Liverpool player to test positive for the virus within seven days – after Thiago Alcantara and Sadio Mane – and had been self-isolating while on international duty with Switzerland along with team-mate Manuel Akanji.

However, having received medical reports from the latest round of tests the Swiss Football Association said Shaqiri had subsequently tested negative.

In a statement, the Swiss FA said: “The Swiss Football Association received this morning the written results of the national team A Covid-19 tests carried out yesterday on all players and staff. Only Manuel Akanji tested positive.

“All other tests are negative, including that of Xherdan Shaqiri. There is therefore currently only one positive case for the coronavirus in the national team.

“Manuel Akanji is in isolation and still has no symptoms. Other medical examinations are underway. All other national team players and staff will fly to Spain this afternoon, where the UEFA Nations League game against the Group A leaders takes place on Saturday.

“Following Xherdan Shaqiri’s negative Covid-19 test, the UEFA health committee must now decide on his eligibility to play on Saturday. At this stage, it is impossible to know when the decision will be taken. Shaqiri flies to Spain as planned.”

Shaqiri has been included in Liverpool’s 24-man Champions League squad but has played just once for the Reds this season – in the Carabao Cup – and has not made a Premier League matchday squad.