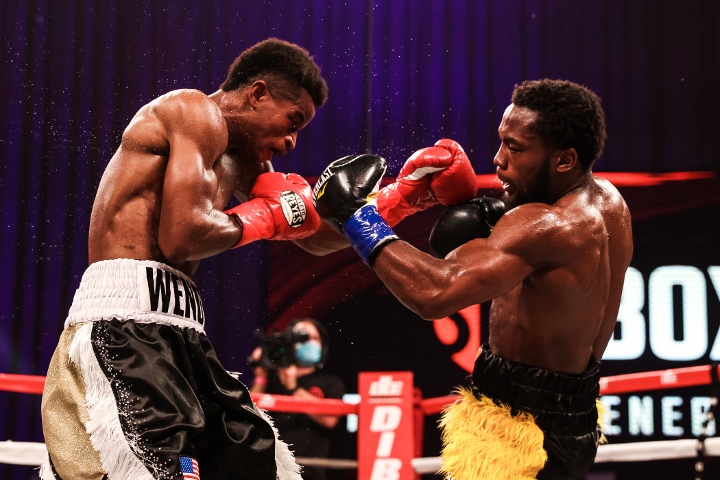 Toussaint was using his jab to keep Conwell at bay. Conwell was still working his way in, looking to get in bigger shots. Toussaint had a tight defense but he was getting hit with punches up the middle. 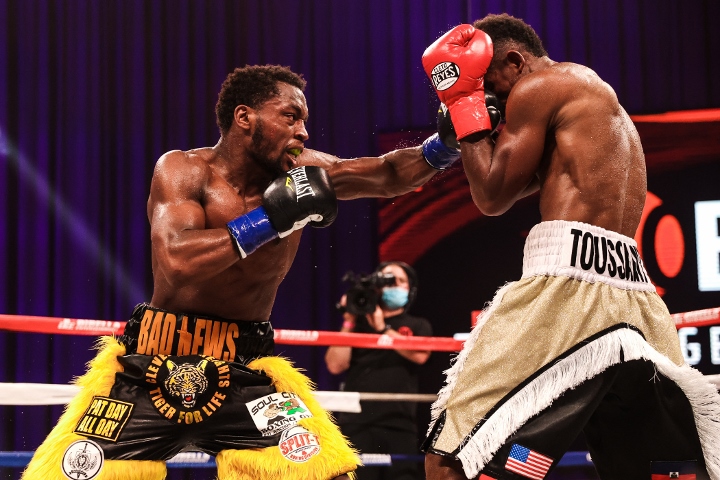 It was more of the same in the second with Conwell having the edge, but Toussaint was able to work from the distance in the third to do good work. Conwell was starting to step things up with the power punches in the fourth and fifth. 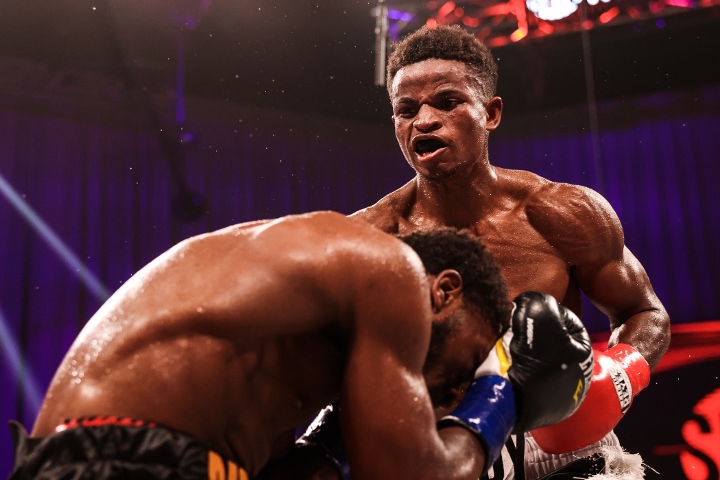 After clinching the sixth, Conwell was able to get in a lot of solid punches during the seventh. Conwell seemed to hurt his right hand during the action and took it a bit easier in the eight as Toussaint stepped things up. 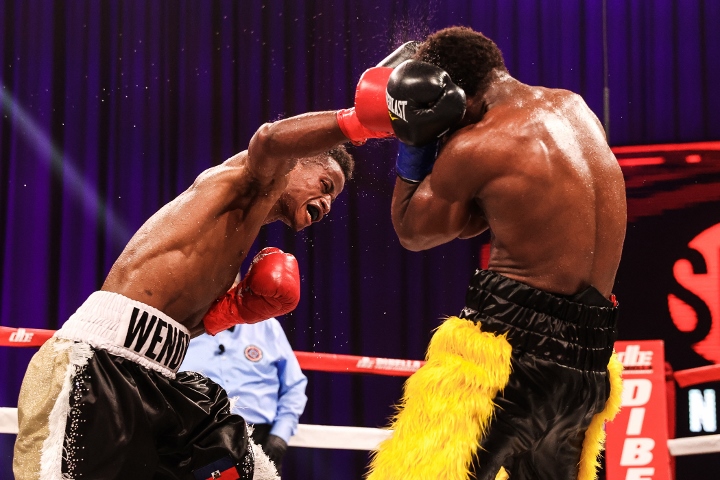 During the ninth, Conwell landed several hard shots – including a big uppercut that broke the nose of Toussaint, who went down for the full count. 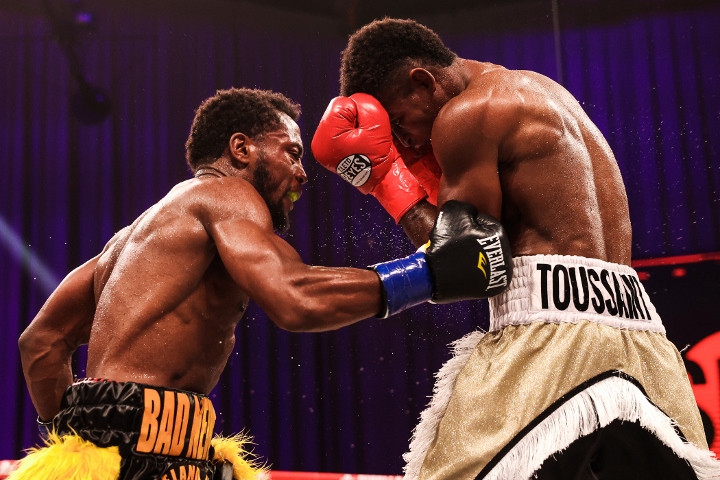 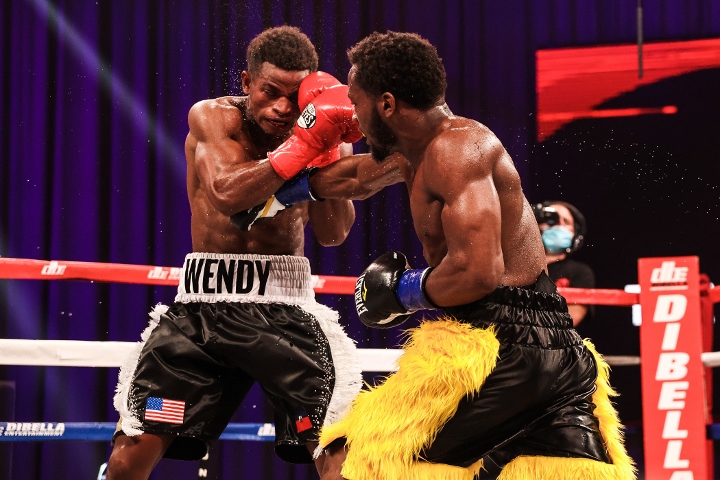 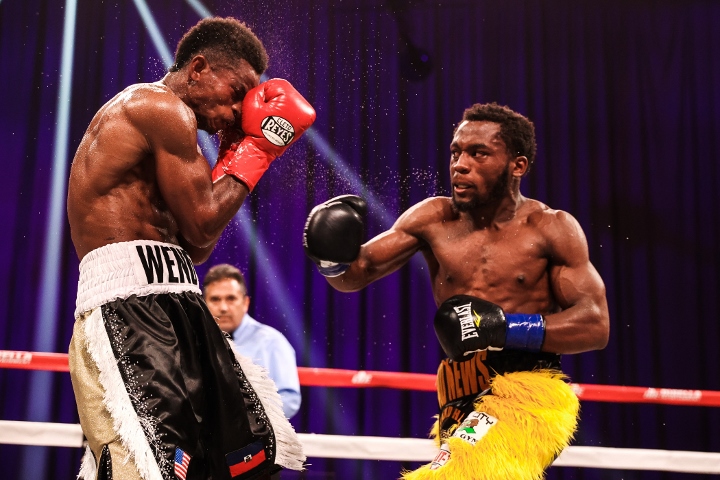 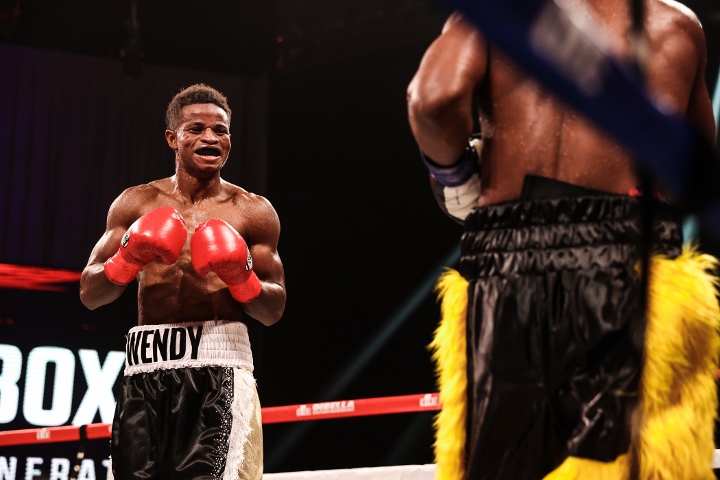 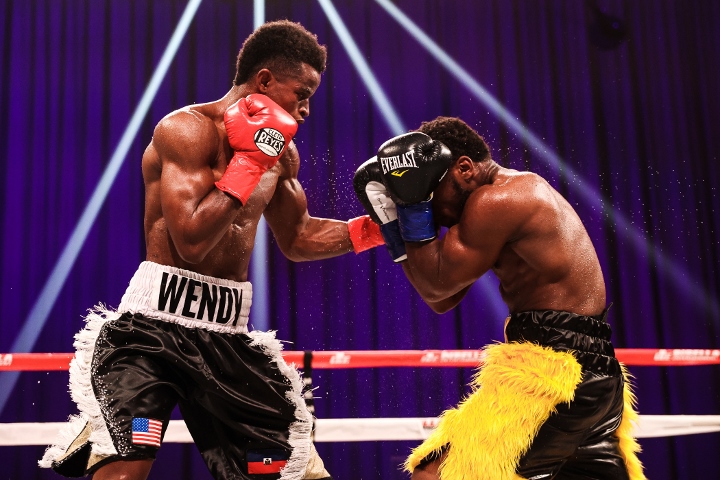 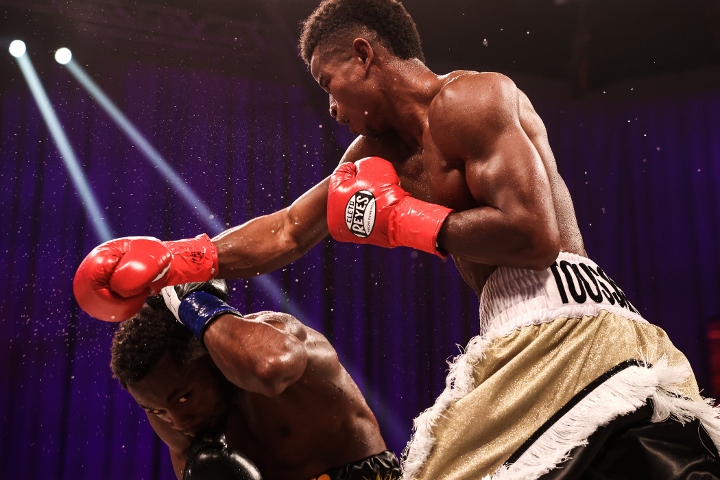 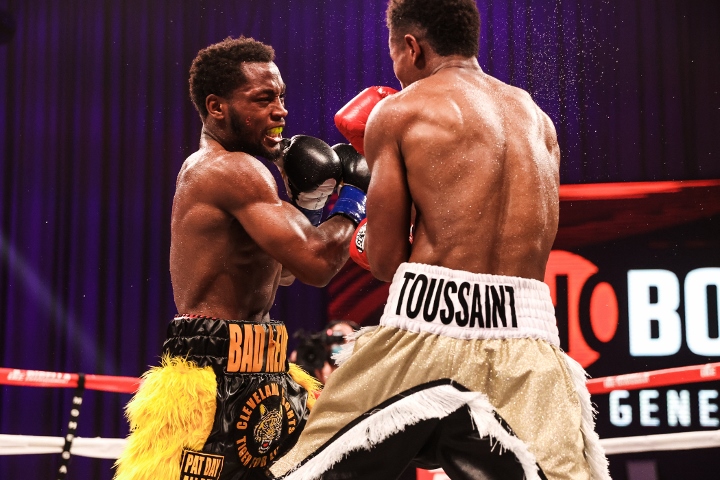 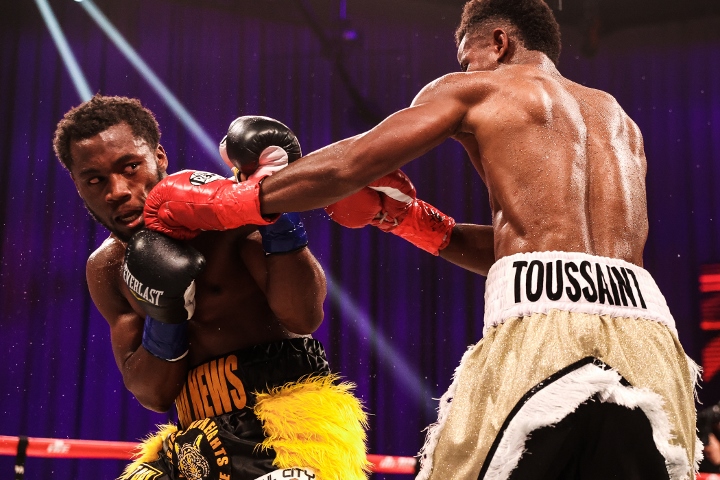 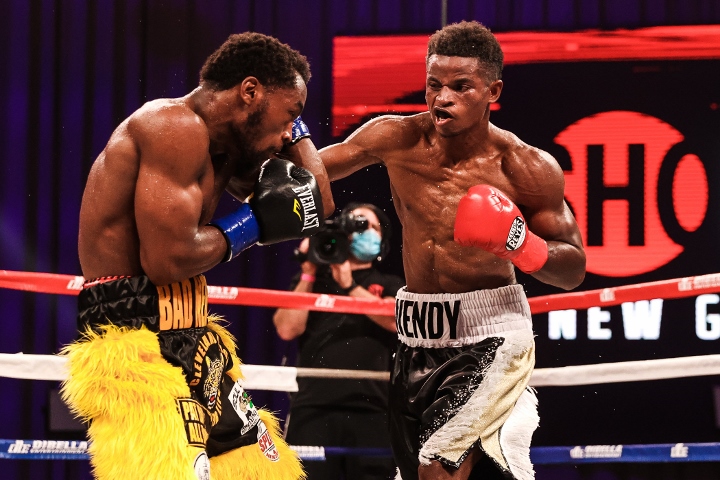 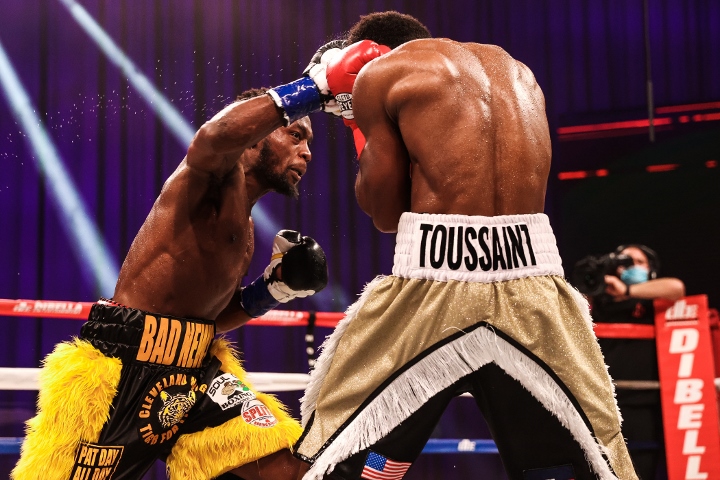 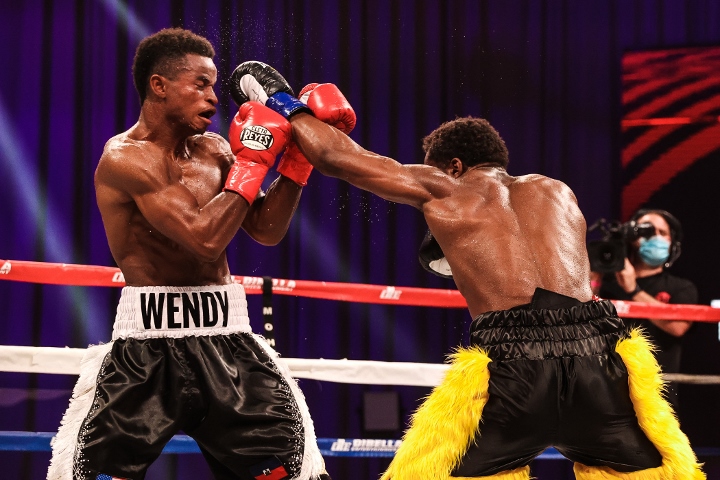 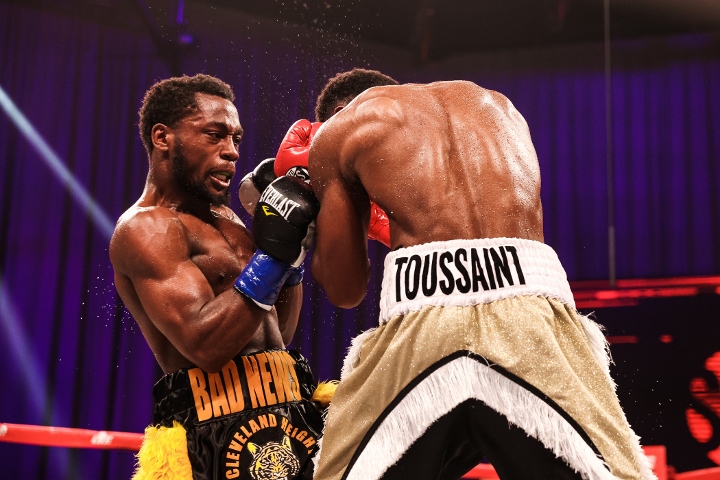 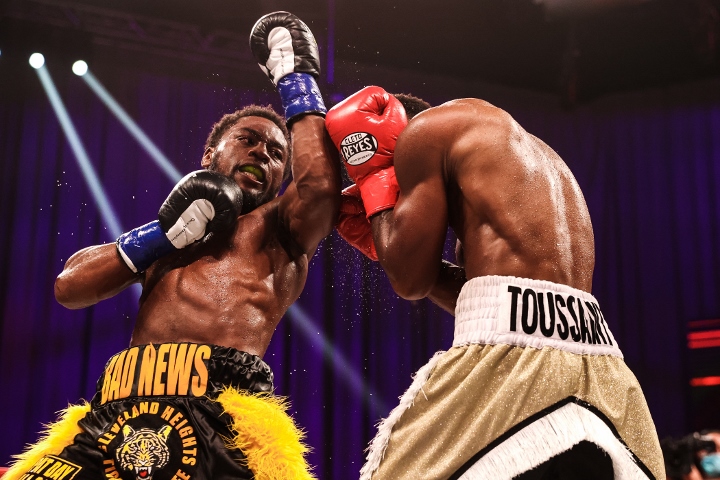 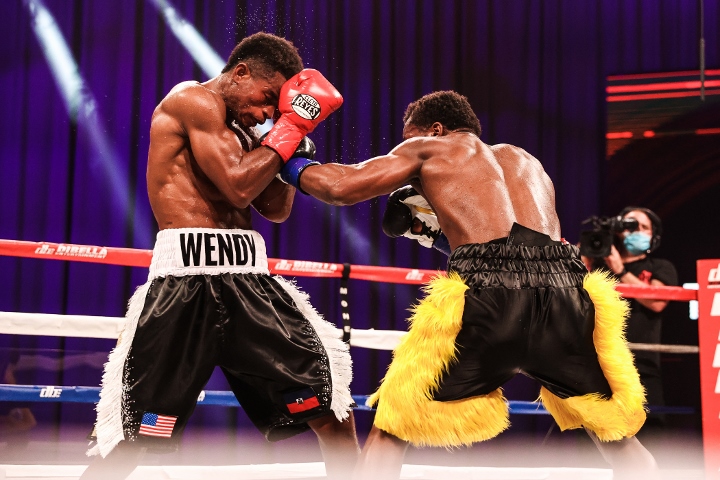 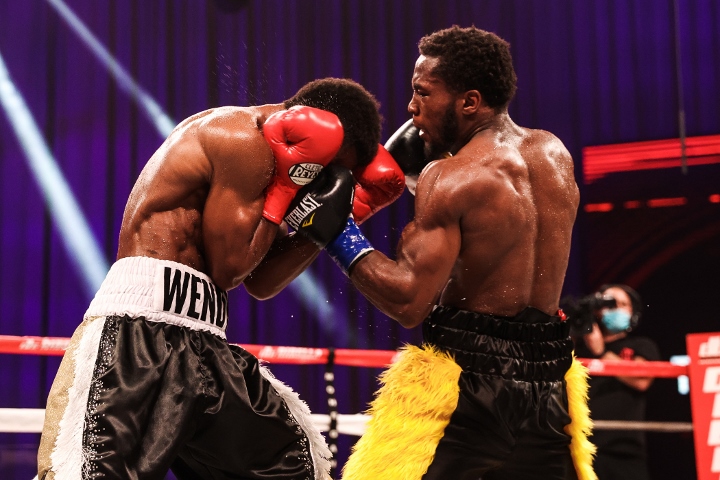 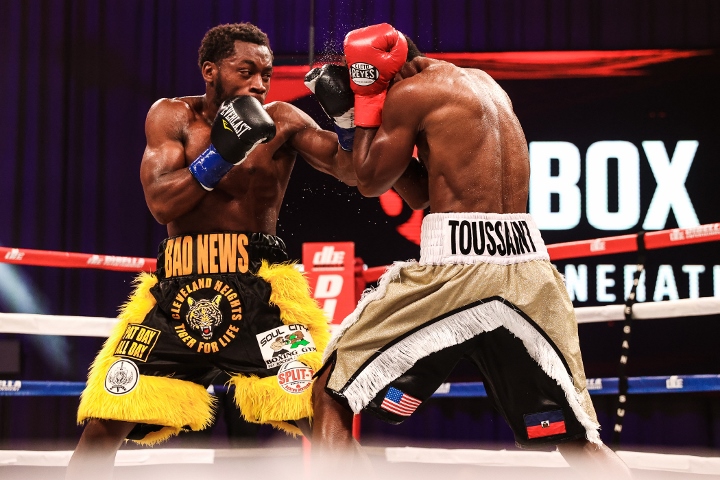 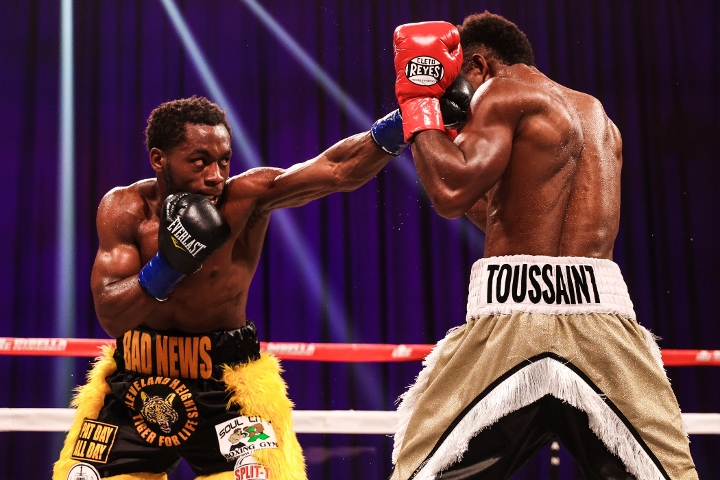 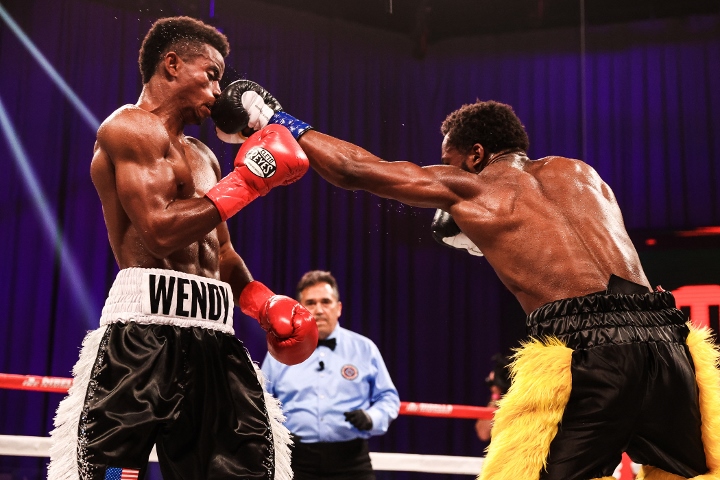 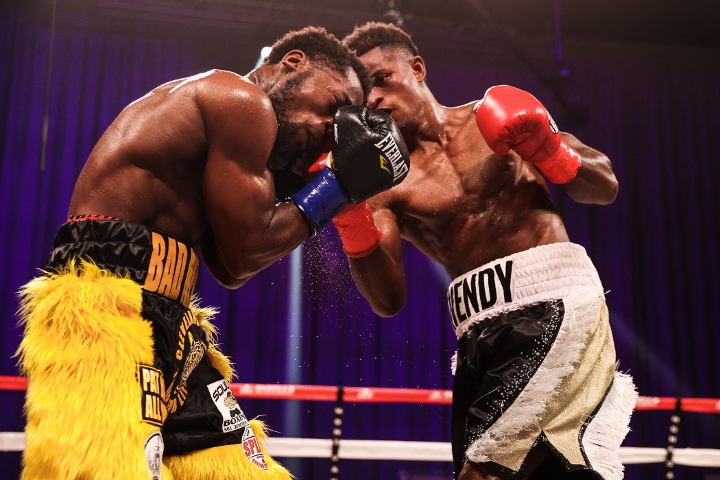 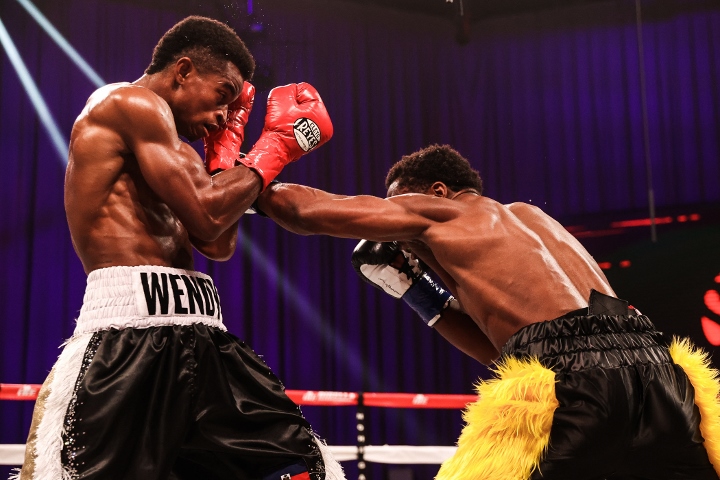 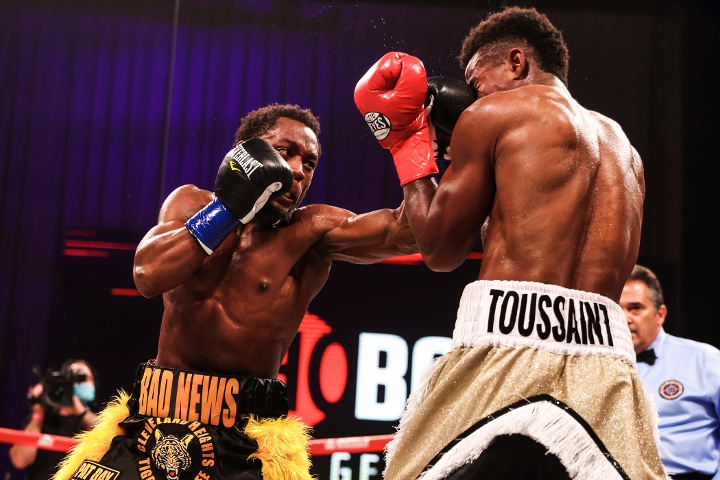 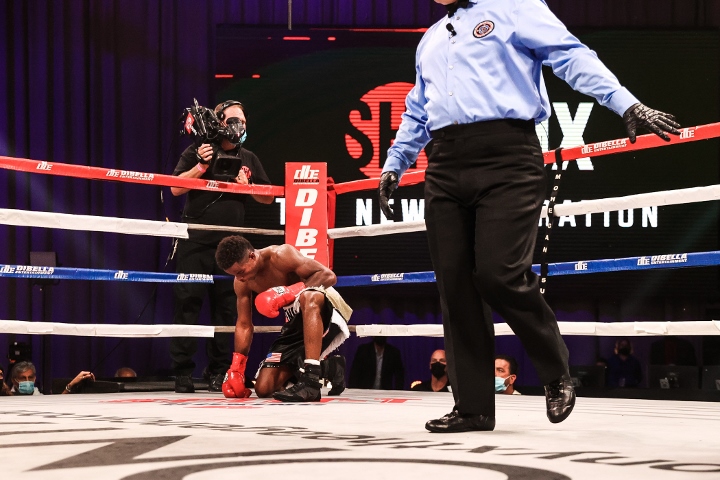 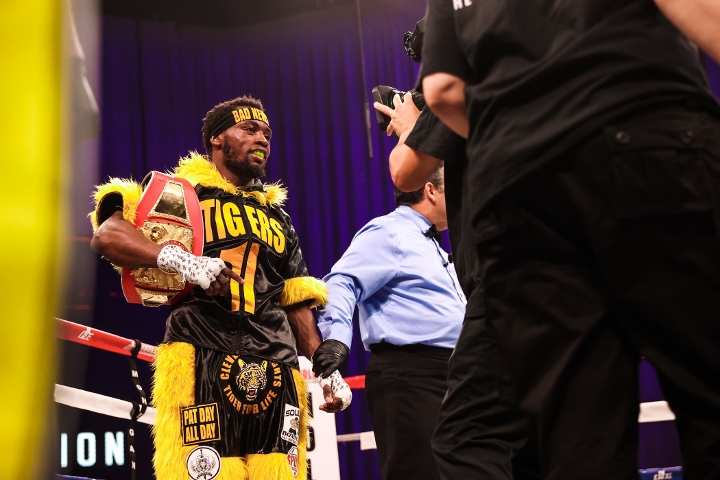 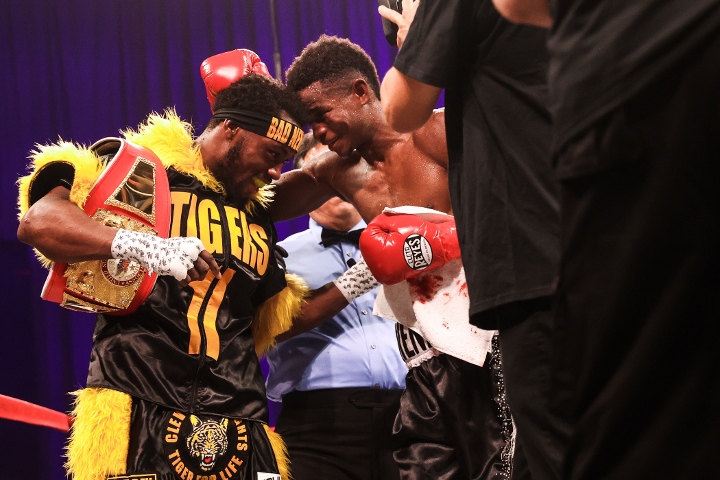 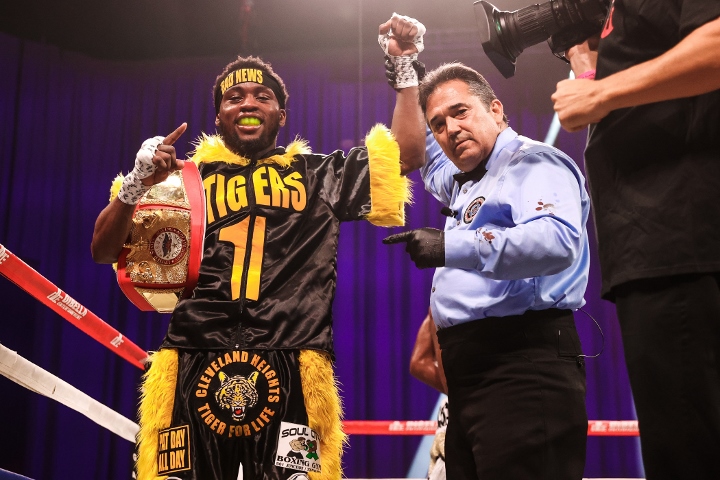