In January, he beat up and dropped Jesse Hart to win a ten round decision at the Hard Rock Hotel & Casino in Las Vegas.

In a world title eliminator, Smith returned in August and knocked out former world champion Eleider Alvarez in nine rounds. 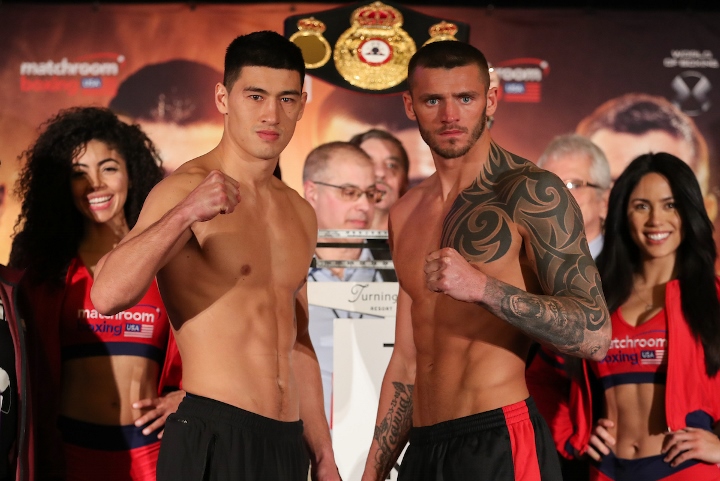 Smith, who is one fight away from a world title fight, views WBA world champion Dmitry Bivol as the best fighter at 175-pounds.

Bivol boxed his way to a twelve round unanimous decision over Smith in March of 2019. Smith hopes to one day secure a rematch.

“Dmitry Bivol is, by far, the best fighter I have faced. I think he’s the best out there at the moment, he is a very good fighter. Hopefully I can get back in there and redeem myself against him,” Smith told Sky Sports.

“I learned a lot, I’ve been improving and, after another fight, I would be ready to go again with him. He was loose. When I was loading up, he capitalised and beat me to the punch.”

Two possible future opponents for Smith are British contenders Anthony Yarde and Callum Johnson. There had been some talk of a fight between Smith and Johnson at one point, but the contest never came together for whatever reason.

“I saw Yarde fight Kovalev. I feel like he doesn’t have much boxing experience. From what I’ve seen, he’s just a big, strong guy. There is some talent there. Callum Johnson? Another strong guy. I saw him fight Sean Monaghan, who he destroyed,” Smith said.

“I’ve heard his name a few times. If that fight was in the making, it wasn’t on my side! Everybody wants a shot at me but I need to get that title first.”