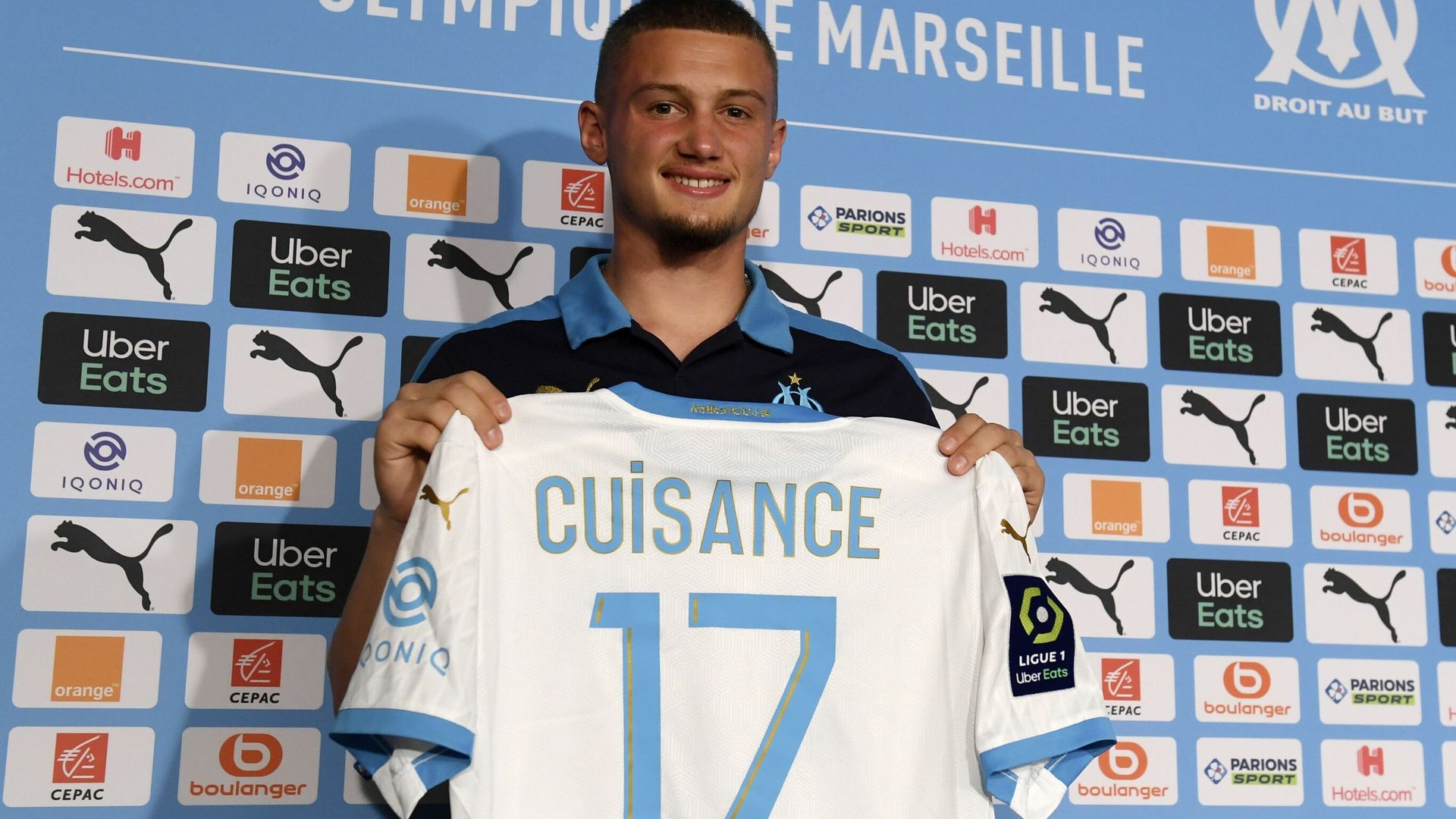 Marseille’s new signing Michael Cuisance says his proposed move to Leeds did not fall through because of a failed medical.

The 21-year-old had looked set to join Marcelo Bielsa at Elland Road after Leeds agreed a deal with his parent club Bayern Munich.

However, the deal collapsed following Cuisance’s arrival in England last week and he then joined Marseille on a one-year loan move.

Speaking during his unveiling as the Ligue 1 club’s latest signing, the France U20 international said: “There was no problem with the medical, the one with Marseille went very well, I am in form and ready to play.

“At Leeds, there was no problem from my side.”

Marseille head of football Pablo Longoria added: “We did not find any issues with his medical, everything was done properly. He is completely available, at 100 per cent.”

Cuisance began his professional career with Nancy in his native France before moving to Germany at the age of 17 when Borussia Monchengladbach signed him in the summer of 2017.

The midfielder then joined Bayern two years later but has made just 11 appearances for the European and Bundesliga champions.

He was an unused substitute for the European Super Cup victory over Sevilla, but did play for 17 minutes in Bayern’s 8-0 thrashing of Schalke in their opening league game of the season.