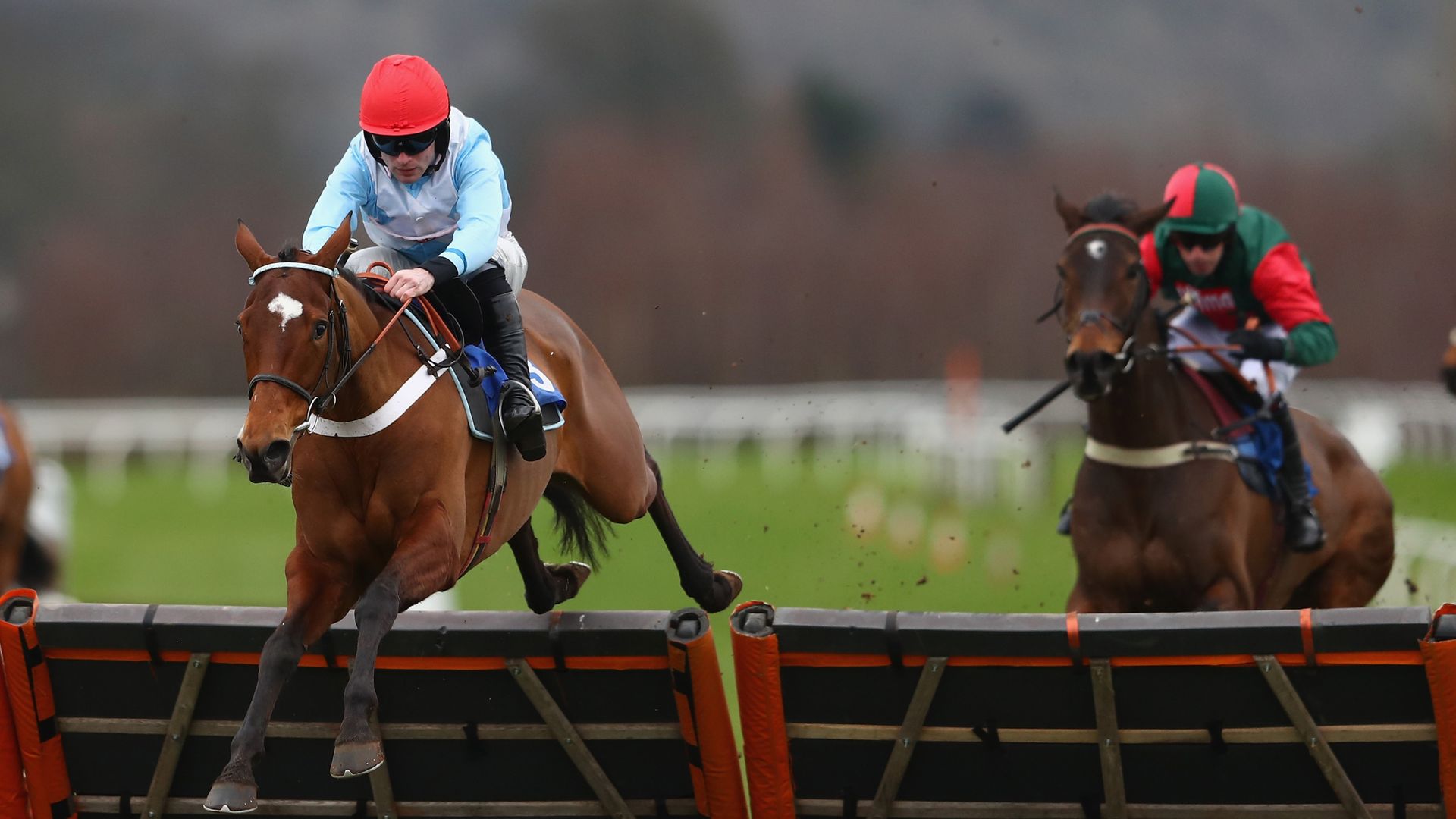 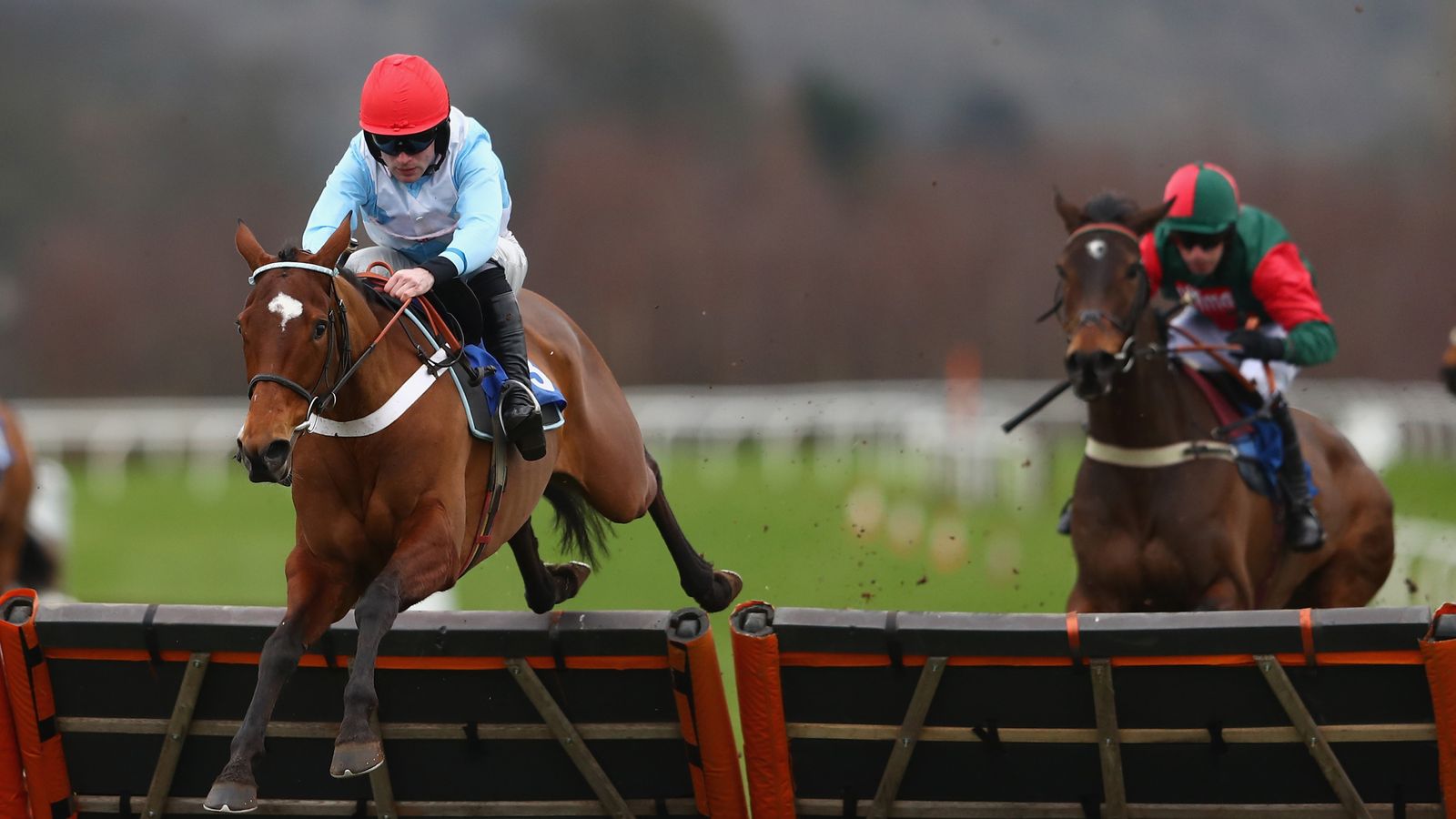 The versatile Nicky Henderson-trained mare, who is owned by Michael Tabor’s wife, Doreen, was a general 10-1 chance for the two-mile-two-furlong feature, having most recently been seen finishing third in the Ebor at York.

Prior to that the eight-year-old had been second in the Ascot Stakes at the Royal meeting, beaten a length by Coeur De Lion.

Henderson told the PA news agency: “She has got an abscess in her foot and is not going to make the Cesarewitch, I’m afraid. We’ve had to give her something to relieve it and unfortunately she can’t run. She had worked at the weekend and everything was fine.

“She’s one of the shorter-priced runners and we wanted to say something.”

He added: “I’m hopeful there are races for her next weekend – she’s in the two-mile race at Ascot (Long Distance Cup on Saturday), but very possibly if Ascot is soft she could go to Kempton (on Sunday) for the Listed hurdle there, where she’d get her ground with a bit of luck.”